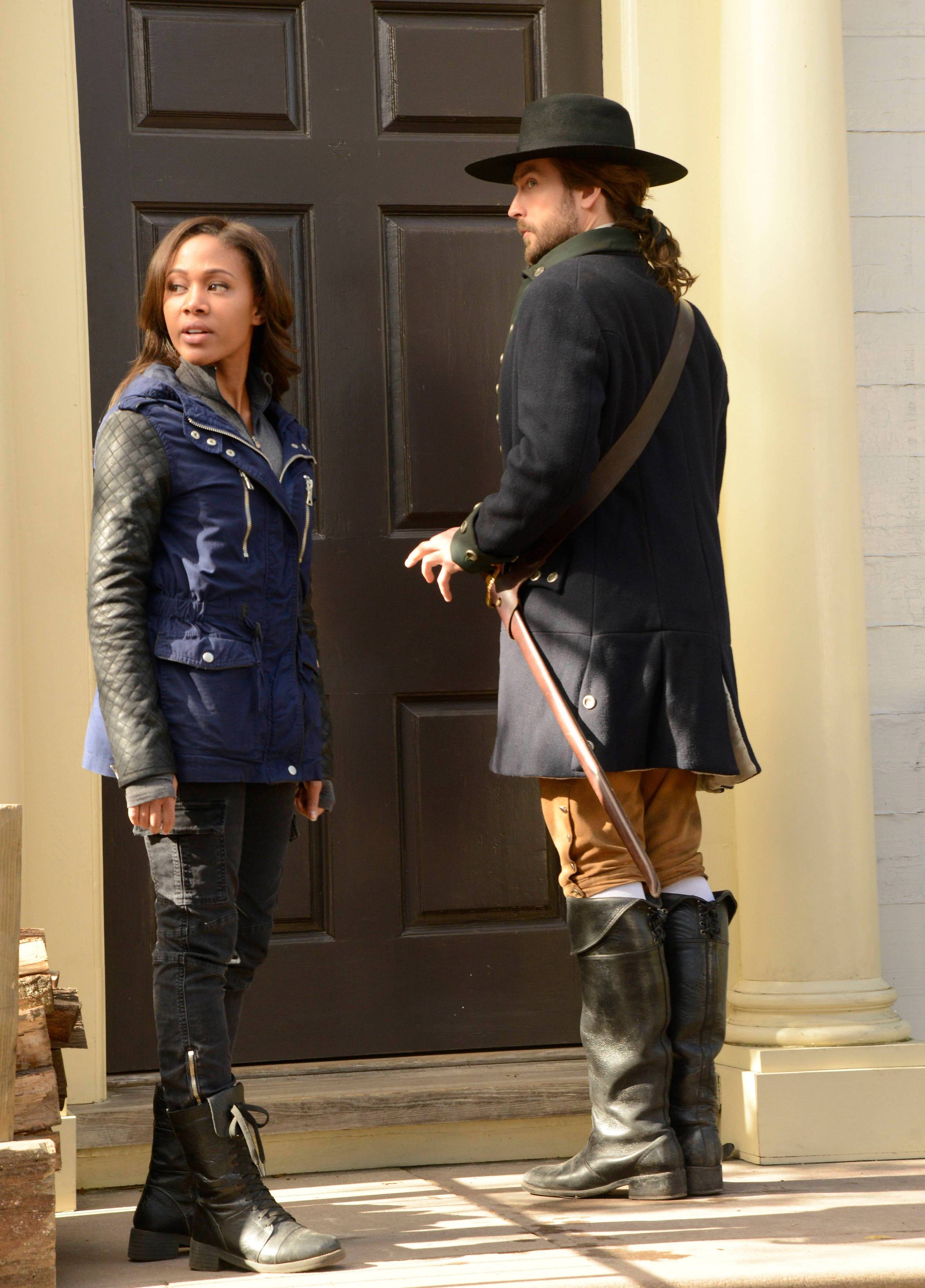 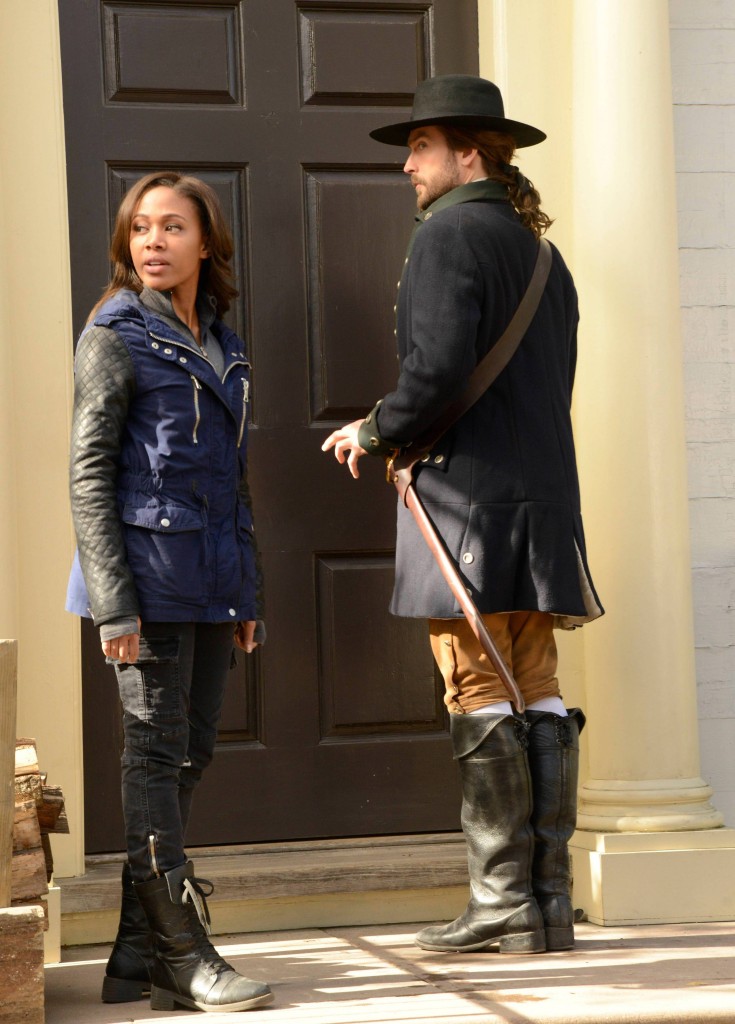 Speculations can now end. It is not official. The Headless Horseman will ride once again. Fox has just announced its renewal for its supernatural series, Sleepy Hollow, for its third season. The show has been in struggles since its last season. The third season will comprise of eighteen episodes just like the last one.

Alongside its announcement for its renewal, Fox has also announced the Sleepy Hollow’s new showrunner. The show will be under the headship of former White Collar executive producer and The Glades creator Clifton Campbell. He will be stepping into the shoes of being an executive producer/showrunner that have been left by Mark Goffman. Goffman, after being the Sleepy Hollow’s showruner for its two seasons, had stepped down from the position earlier this month.

Campbell will have his hands full with the upcoming season of Sleepy Hollow since its viewership dropped from an average of eight million viewers per episode in its first season to a whooping 5 million viewers per episode in its second season. This is because the show tried to squeeze in too many characters that disrupted what the fans loved about the show in the first place. In the interim, Fox’s latest decision to decrease on Sleepy Hollow’s serialized storylines in favor of more episodic ones left many fans feeling anxious, but to this point, it has actually turned out to be a bit of a blessing in disguise.

“Sleepy Hollow is truly inventive television,” said Fox entertaiment president David Madden. “I had the pleasure of working with Clifton on both The Glades and White Collar. He is an excellent producer, and we can’t wait to see what this team has in store for season 3.”

The conclusion of season two had left Crane (Tom Mison) and Lieutenant Abbie Mills (Nicole Beharie) overpowering evil but their actions caused the death of Katrina Crane (Katia Winter), who was the target of significant fan disdain. It has been said that the third season will “explore how the partnership between Crane and Mills will evolve and what challenges these two witnesses will now face.”

With the season two finale, the show has discarded most of its dead weight by removing characters which dragged the show down. With them out of the picture, fans are hoping that it can go back to centre on what really matters, which is the relationship between Abbie Mills (Nicole Beharie) and Ichabond Crane (Tom Mison).

On the assumption that the supernatural drama persists on its road toward incorporating further standalone storylines, its impending to be successful as a procedural is fairly indistinct, as so much of what made it grand in Season 1 was rooted in a fast-paced, intricate sequence of events that felt diverse from anything else on TV. Optimistically Campbell will hold on to at least a few of Sleepy Hollow’s serialized rudiments which includes an overarching account involving the Headless Horseman and the fight against evil—so that it does not lose sight of what made it successful in the first place.