Dracula In The Eyes Of A Petitioner 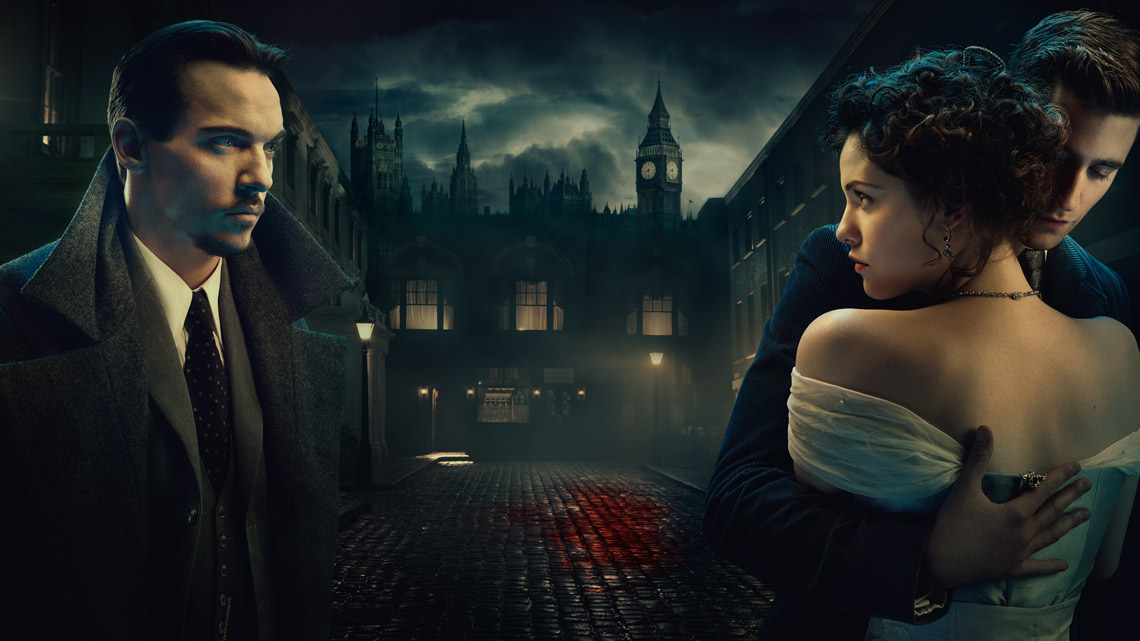 The Petitioner Talks About Her Never Ending Love For Dracula 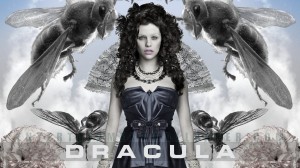 It’s been a long time since the terrific show of Dracula show has been missing and the worst part is that we are pretty sure it isn’t coming, at least as far as we are concerned. While we mourn at the loss of this amazing show, some take greater initiative to fight for what they believe in. One such person is Cathy Flynn, who is a fulltime worker at a medical school and veterinary hospital. She is more or less the cause of the growth of the Dracula petition, which has thousands of people supporting the cause now and thanks to the interview conducted with Flynn by International Business Times, we can learn more about it. 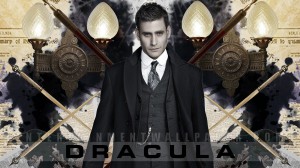 It’s by luck that she found the show and, what she calls an “Indiana Jones-ish opening,” caught her attention. Flynn goes on to describe the show and says, “This show is outlandishly good.  It is dynamic, intense and addicting.  It has well-written, unpredictable storylines with delightful twists.  Superb actors bring to life compelling, multilayered characters. The sets, costumes and cinematography are movie-quality.   Watching this show is a theater experience.  There is nothing else like it on TV.  It was plain, unadulterated, distilled fun.  Why did I get involved?  I just wanted to keep having fun.” And we couldn’t agree more! 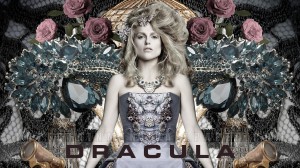 She brings out some facts and statistics to support the petition. She says that the cancellation was a bit of a shock as (a) 27,000 petition signatures (are) very substantial compared to other TV show support petitions. (b) Dracula had higher Nielsen ratings than Hannibal, the horror drama which held the same timeslot after Dracula concluded.  Hannibal was renewed despite this. (c) While Facebook fans do not directly translate into individual viewers, their numbers have direct validity. They are not based on samples (as are Nielsen numbers).   We looked up the FB fan numbers as part of our report to NBC (as of 2/2/14  11:00 p.m. – note, 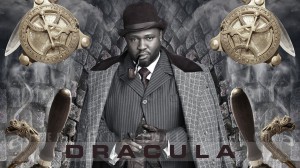 over a week after last episode aired).

Flynn goes on to praise her favorite actors and says, “The characters in Dracula were superbly cast.  Jonathan Rhys Myers’ performance was outstanding.  The entire cast, main characters and minor, did a wonderful, compelling job.  Nonso Anozie as Alexander Grayson / Dracula’s loyal right hand man brought an earthy elegance to his part, and he has indeed turned out to be a fan favorite.  The villains were stand-outs – over the top!  Never mind that the title “villain” constantly shifts.  All in all, though, JRM is hands-down the heart of this show.” 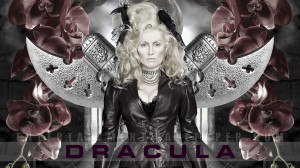 She showed genuine concern for the show and mentioned the lack of promotion of Dracula. Flynn is still hopeful and expects the show to be picked up by another platform. She says, “We are looking for a new home for our favorite show.  With its loyal and substantial viewership and its high rate of time-shifted viewing, we feel an on-demand venue would be much better suited.  We are currently looking for alternatives.  One of the best fits, we feel, would be Netflix. 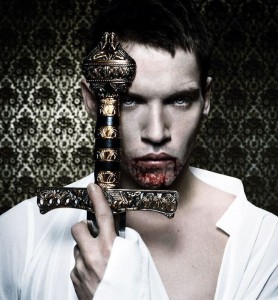 They will spend $3 billion acquiring content in 2014.  Their long-term view is compatible.  We have a writing campaign going on now to try to convince them of that.”

In the hope of the show re-airing soon, Cathy Flynn expresses her views about how the second season could be by saying, “Cole Haddon, Daniel Knauf, and the rest of the writers are such skillful story tellers.  And one of the greatest joys in watching their stories unfold is that you cannot predict where they are going.  The stories are complex.  They are loaded with historical references and time-appropriate settings, mannerisms, etc. The twists and turns and surprises are just delightful.  Aside from having Renfield live, I just want to keep on being surprised.”