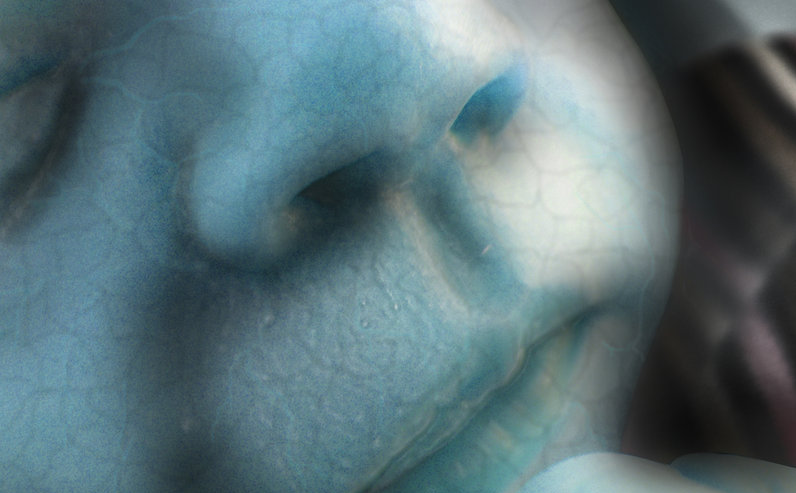 We can’t still move on from Grimm’s coolest and scariest offering yet, Mommy Dearest. The episode was unique, entertaining, and very creepy. It was also the episode that finally revealed Sergeant Wu’s name. Drew, Drew Wu! Whoo! And more than that, Drew finally saw something that can send him over the edge. What does this mean for Wu and for the show?

Well, this pivotal episode will keep the plot moving along nicely for a couple of episodes. The important thing that I want to mention is that it was a showcase episode for the talented Reggie Lee. Lee may not have the classic lead actor good looks but he really stands out a lot. I’ve seen him in some movies and TV shows and he really holds his own. Especially in Grimm where he provides dark comedy relief in a show that’s so… well, Grimm. He deserved an episode that was tailor made for him. How tailor made? Well, Reggie Lee is actually Filipino American and the monster featured on the episode was an Aswang, the most known creature in Filipino folklore.

Wu, as we learned from the episode, grew up in the Philippines with his childhood sweetheart, Dana. He also had a cousin who worked in a restaurant that sells pig knuckles and I have to say they are indeed delicious when they are deep fried. Now, Dana moved to Portland thanks to Wu because he says it’s “safer” there. Dana, pregnant with her first born, was attacked by the terrifying Aswang, who turned out to be her mother-in-law (I know right?). Dana’s husband, who’s also an Aswang, and his mother are naturally Wesen which Nick and the rest of the gang found out by consulting the big book of Grimm knowledge.

Now why is Mommy Dearest so cool? As mentioned, it was a special episode for Reggie Lee and his character Drew Wu. We got to know more about him and his character, which in turn, has become multi-layered. And Sgt. Wu has finally seen a Wesen, which means he’ll be on the loop now and he can be now closer to Nick and the gang, I mean if he ever goes out of the psych ward which he will eventually be out of.

The Aswang was also, without bias, the scariest monster that was featured on Grimm. Aside from looking like a dehydrated corpse, the Aswang can suck a fetus by using its long proboscis. Scary right? I mean proboscis?

Aside from the Reggie Lee centered happenings, we also got a taste of Adalind’s baby’s powers. Wasn’t it cool when the baby controlled her mom’s hair to tighten on Meisner’s finger just because he was touching it? Plus the baby opened her eyes and revealed glowing eyeballs which she used to stare at Meisner… so creepy.

And there’s a very high chance that Adalind got her powers back since she turned into a hexenbiest right after she gave birth to the royal baby.