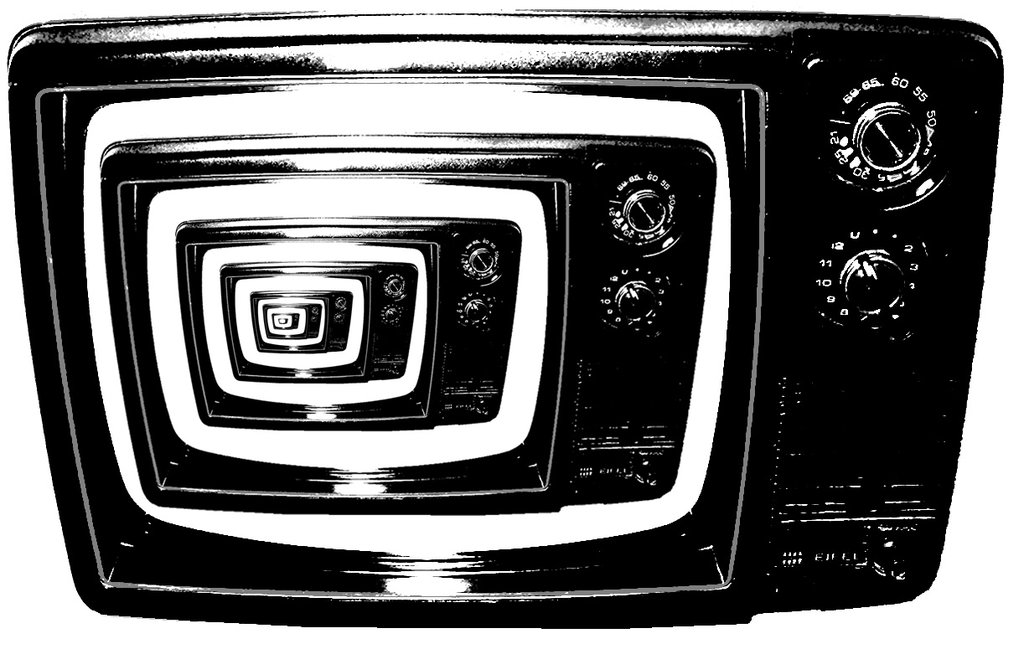 Sleepy Hollow, the most watched new show last year is definitely coming back, but how about the other network shows that we also love and like? The spring time brings rejuvenation to nature and it also signals the renewal for some of our favorite TV shows.

The renewals lists won’t be complete until May, when the fall lineups are announced. But CBS has already awarded 18 of its programs that they will have another year or for some special cases more.

These shows don’t need to wait by the phone nervously and get nervous if they’re going to get axed or not.

One of the special shows is The Big Bang Theory which has been renewed for 3 more seasons! Is it enough time for Sheldon and Amy Farrah Fowler’s relationship to get to the ultimate level? You can fully expect the Chuck Lorre show to stick around until the 2016-2017 season.

“Comedy is a big part of our schedule, and The Big Bang Theory is the biggest comedy force on television,” says Nina Tassler, chairman of CBD entertainment.

The show is in its 7th season and averages a very impressive 19.8 million viewers a week.

Here are some of the other shows already renewed for at least one season:

Here are some of the shows that were already axed:

How I Met Your Mother, the juggernaut sitcom from CBS will be ending. Although the show hasn’t been consistent, it will still be a heartbreaker to see the McLaren’s Pub gang for the very last time (and forever in syndication.)

For some of the other shows that weren’t included, don’t lose hope. Some shows are sure to return like ABC’s Modern Family and Scandal. For some, they’re obviously in trouble and they’re hoping the pilot season to be over as they have a higher chance of being replaced when a new pilot stands out.

My favorite sitcom, Community has been in limbo ever since it was shown in the air. If there is a TV god I hope she (!) brings it back for another season, and hopefully a movie! Six seasons and a movie!

The only thing now that brings solace to my soul is the fact that there will be another new season of Sleepy Hollow. I can’t wait for it to come back.