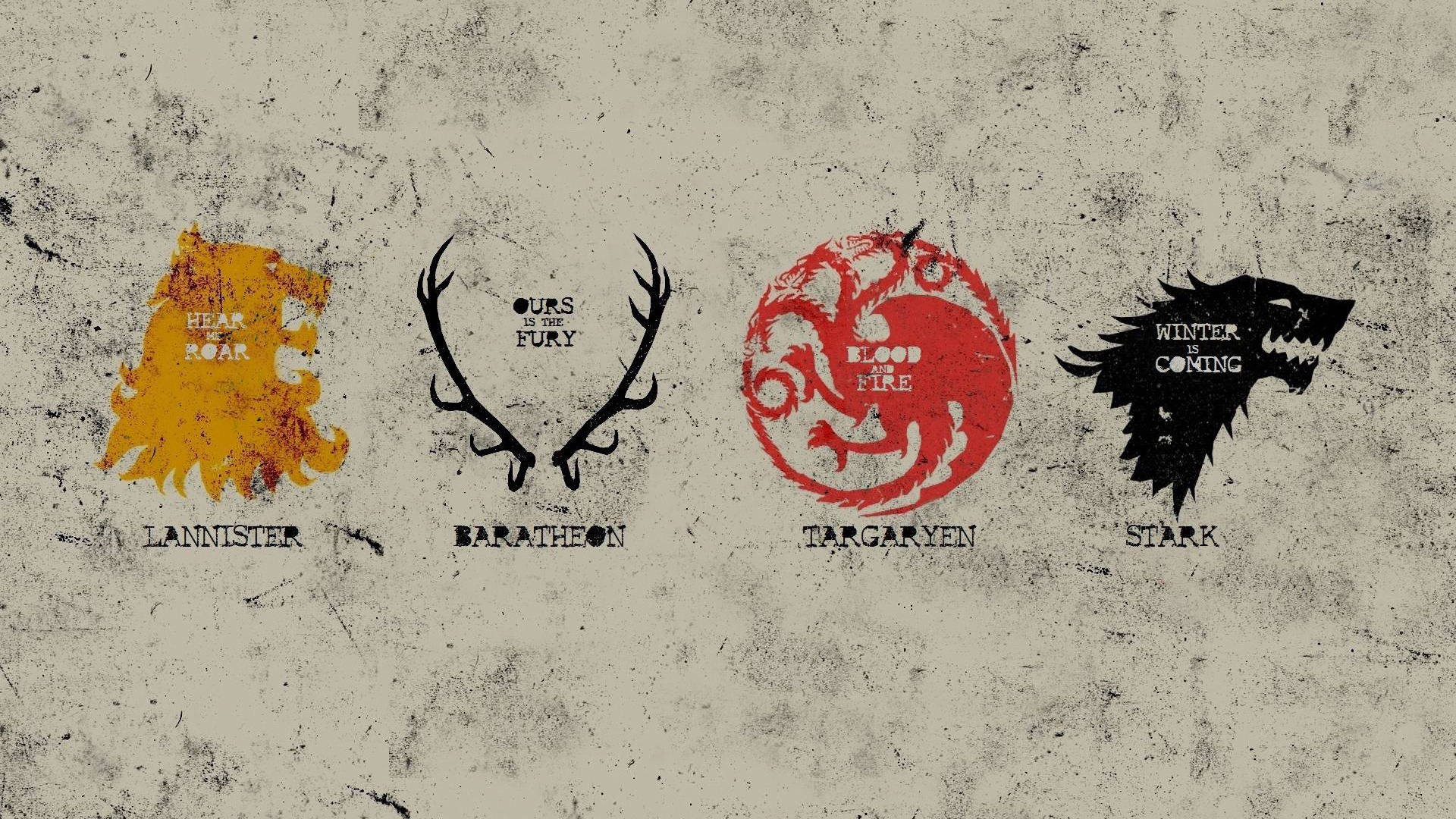 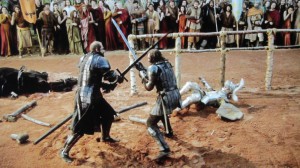 The tournament is still going on in Kings Landing, and Ned is still snooping around asking questions. The next Knight to joust against the one called “The Mountain” is a pretty little Knight in fancy armor named Ser Loras Tyrell. He stops to give Sansa Stark a rose, and she is captivated by him. She never notices his glance at another: King Roberts Brother.

There is some fun dialog with Petyr Baelish, Ned, Sansa and Roberts brother Renley.

The fancy knight bests the Mountain in the joust (under trickery alleges Petyr, reinforcing the idea that everything in Kings Landing is trickery and deciept), and the Mountain isn’t to happy about it. There is some gratuitous horse violence here in a scene that culminates with the Mountains brother (Joffery’s guard “the Hound”) facing down his brother.

Neds Wife and the Imp 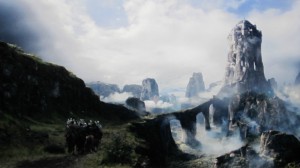 Catelyn Stark is traveling with Tyrion Lannister to Catelyn’s sisters place so he can face trial for the attempt on Brans life. Along the road they are attacked by some random people, and instead of escaping on horseback, Tyrion stays to save Catelyn from the attackers.

After the attack Catelyn and Tyrion continue along to the really cool looking Eyrie to see Catelyns sister Lysa Arryn. (She is the wife of the former Hand of the King and originally [in episode 1] sent word to the Starks that she believes her husband had been killed.)

Lysa is a bit crazy, and her teenaged son is still breast feeding…  They end up locking Tyrion in a cell with a view. 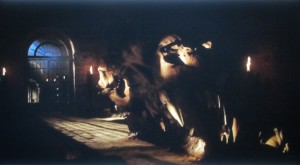 Things are as “political thriller” as ever in Kings Landing with the Eunuch conspiring with Ned Stark in one scene, and against him in the next.  Arya Stark spies on Varys (the Eunuch) as he is plotting on her father and manages to hide inside a pretty awesome dragon skull. She gets locked in the dungeon, and finds her way out through some dirty tunnels that I am sure will come into play when the city is eventually sieged.

King Robert is up in arms about Daenerys’s pregnancy. We get conformation that Jorah Mormont is with Daenerys to spy on her, and Ned and the King have a huge argument about having her, and her baby assassinated. Ned quits his job, and storms off.

*Why haven’t we seen Daenerys this episode?

While packing for home, Petyr stops by to offer to take Ned to see the last person Lord Arryn saw before he died. For some reason Ned accepts and heads over to the whore house to meet another one of King Robert’s bastards. 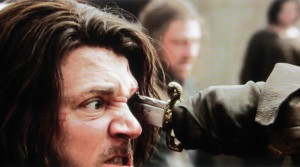 On the way out, Jaime Lannister, and a lot of guards surround Ned, and demand to know why Tyrion has been taken captive by Neds wife. They get into a fight and Jaime’s men open up a can of whoop ass on Neds 3 guards. Jaime plunges a dagger into the eye of Neds lead guard dude who was all chummy war story telling with Jaime just a couple episodes ago. This really showed what a douche Jaime is (as if pushing Bran out of a window for catching him boinking his twin sister wasn’t enough of a reason to dislike him.)

In the midst of a sword fight between Jaime and Ned, one of Jaime’s soldiers spears Ned in the thigh. This ends the fight, and Jaime and his men wander off leaving Ned squirming in the street.