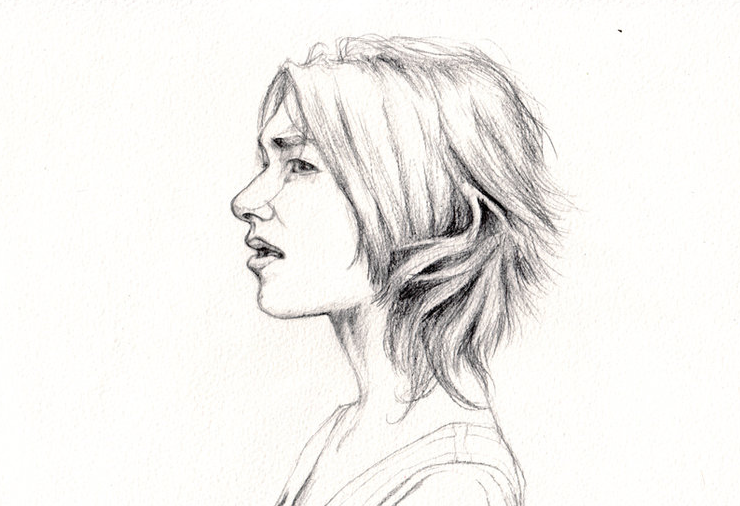 The Bridge is going to get a little bit scarier as American Horror Story alum Franka Potente joins the cast for a multi-episode arc. The German actress will give life to the character Eleanor on the 2nd season of the FX drama.

The FX hit, which is currently in production, is based on the Swedish/Danish co-production of the same name. FX’s The Bridge stars Diane Kruger and Demian Bichir as detectives investigating a serial killer who strikes on both sides of the Mexico/America border.

Franka Potente’s character, Eleanor Schrock, is described as a “shunned Mennonite” who has a no-nonsense attitude. She dresses sensibly, a façade to cover up all of her sinister intentions. Schrock is ruthless and will stop at nothing.

The Bridge’s series regulars also include Annabeth Gish, Ted Levine, and Thomas W. Wright. Emily Rios and Matthew Lilard both recurred in season 1 and will return next season as series regulars.

“Franka completed her last year of training in the US, taking instruction at the Lee Strasberg Theater Institute in New York. She returned to Europe in 1997, where she resumed her professional work in both German and French productions. By 1998, Franka’s acting resume boasted appearances in 13 film and television productions, although she had yet to break through onto screens outside of Europe.

The movie that launched Franka into the international market was a small-budget German film whose initial screenings were restricted, for the most part, to art-house theaters. The movie’s director, Tom Twyker, met Franka in a Munich cafe in 1997, and it was through this chance meeting that she was cast in the lead for Run Lola Run, a role that he had in fact written for her. This first encounter also led to a relationship between the young director and actress, one that endured until 2002.

Run Lola Run was a huge hit in Europe. Won the 1999 Audience Award at the Sundance Film Festival and Best Foreign Film at the 2000 Independent Spirit Awards. It was also nominated for Best Film not in the English Language by BAFTA (British Academy of Film & Television Arts). Made its North American premiere at the 1998 Toronto Film Festival before hitting the Sundance Festival in 1999. Dubbed by one critic as “Viagra for the eyes,” the fast-paced film was an instant critical hit, and Franka’s warm performance in it was particularly well-received. Although the doors to the American film industry had been flung open for Franka, she decided to continue working in four German movies, most notably the horror film Anatomie (2000) and the romantic thriller The Princess and the Warrior (2000).

Franka made her English language debut in 2001, as the narrator in Todd Solondz’s Storytelling. That same year Franka reached a larger audience with a part alongside Johnny Depp in Blow. Franka’s role was relatively short, but it caught the attention of American audiences, and gave Franka an opportunity to demonstrate her grasp of English. Not long afterwards, she was cast as Matt Damon’s love interest in the highly-anticipated spy thriller, The Bourne Identity (2002). Two years later Potente re-teamed with Damon for the sequel, The Bourne Supremacy.”