Mison and Beharie Did Not Expect Critics To Dig Sleepy Hollow 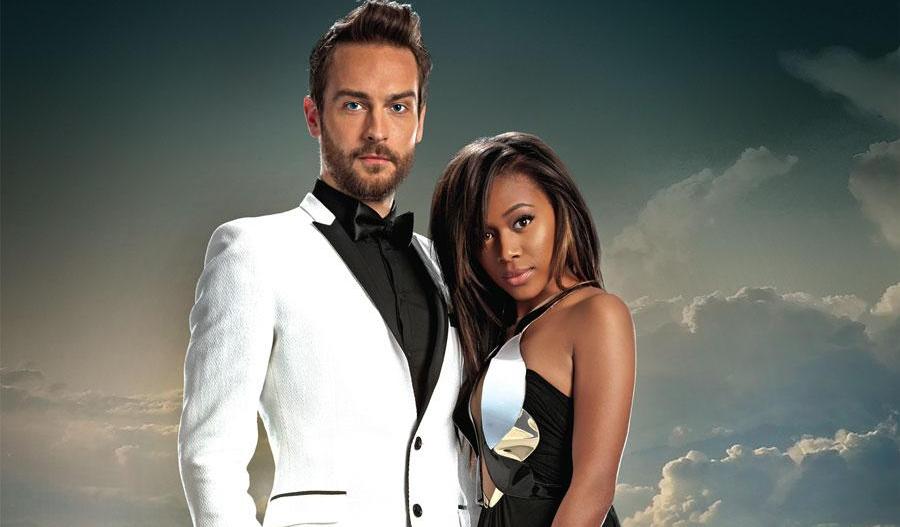 Some Honest Confessions From The Witness Duo 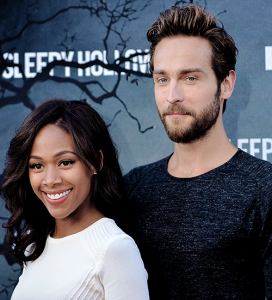 We have been following the show since its inception and quite frankly, the success of Sleepy Hollow was purely unexpected. We certainly, hoped for it to do well, but such love and appreciation from all over the globe made us absolutely proud! Sleepy Hollow had received Best New Show nomination for the Television Critics Association Awards. In an interview with HitFix, Tom Mison and Nicole Beharie spill it about their initial expectations with the show and how it surprised them every step of the journey. Here is another fun little Sleepy Hollow Scoop for you.

As a response to the question, whether they had thought that Sleepy Hollow would make a critics’ choice or not, Beharie replied with a clean, “Absolutely not.” While Mison goes on to say, “No one ever really asked about the critics. And I think that was a really big surprise that so many of them are just so generous and really love it. I think because it’s, you know, it’s refreshing and it’s different, especially for a network show.” 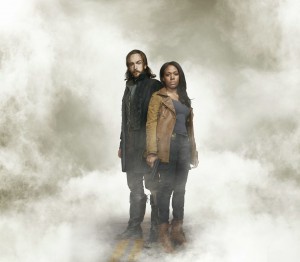 Nicole Beharie thinks that the show has a little something for everybody. I doesn’t only target a certain kind of audience, in fact if attracts distinct groups whether it be families or a group of girlfriends. Tom talks about the premiere of the pilot at Comic Con and the lovely response they received from the audience, in fact, he termed it as the “highlight of his career.” Beharie, on the other hand, said that she was surprised by the overseas popularity and success of the show.

While we are always counting on the actors and looking out for the fault in our stars, it seems that the actors never quite doubt the potential of the writers of Sleepy Hollow. Beharie calls the writers/producers, “passionate and mischievous” and she says that there have been occasions where the writers were forced to “downsize a little bit from the grand idea.” 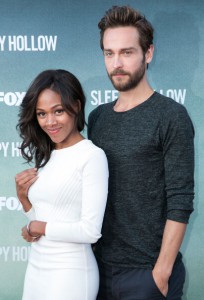 Beharie also mentions that amidst all the great events on the show, it gets a little confusing where the cast wonders where they are exactly headed but, eventually, by the end of it, it all adds up to produce something beautiful. She points out all the confusion they and the audiences faced initially with Henry Parish as the sin-eater, whereas, in the finale everything sorted itself out and provided Parish as Ichabod Crane’s only son, Jeremy. Somehow, it seemed like all the pieces of the puzzle fit right when the bizarre revelation was made and you just ask yourself, ‘how could I have not seen that coming?!’

Mison jokingly admits that he mixes up the names of the demons of the show. With all the variety of demons running around in Sleepy Hollow, we don’t blame you Tom. And Beharie goes ahead to identify the creepiest moment she experienced on the show. She said that the Sandman episode, with the woman falling off the building while Abbie was right next to her was quite dark and disturbing. However, we do feel that Sleepy Hollow is pouring with dark and dangerous scenes and here’s to many more that are to come! We are eagerly waiting for the thriller-packed season of Season 02. Stay connected and stay close to us for more on Sleepy Hollow and your other favorite TV shows.