NBC Stakes Dracula Only After One Season 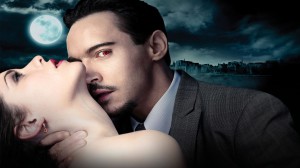 There you have it, the much anticipated cancellation of Dracula has finally arrived. The legendary story of Dracula, with its 5 million viewers, will not see the light of day in the form of its second season. With a heavy heart we have to say goodbye to the one season old show and its cast. However, this is not the end of the world for us or for Dracula, there are other networks out there and one of them could easily rid us of our miseries by picking up from where the first season of Dracula left us. Optimists, aren’t we? Anyway, as for now, NBC has chosen to drive a stake thorough Dracula’s heart and here’s what else has been decided by the TV networks.

NBC has cancelled Community, Revolution, Believe, Crisis, Growing Up Fisher. The decision on NBC’s Parenthood is yet pending but things are looking pretty good for the show. Hannibal received its much deserved renewal for a third season. 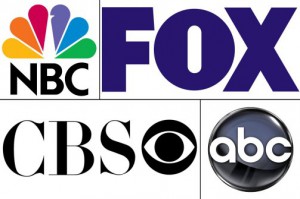 The CW cancelled The Carrie Diaries, Star-Crossed, The Tomorrow People

Yes friends, it’s a sad, sad world. But on the bright side, many shows have acquired their much deserved renewals since a long time. To mention a few: 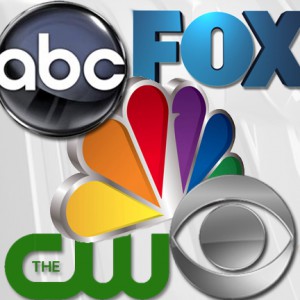 The CW renewed Arrow, The Vampire Diaries, Supernatural, Hart of Dixie, Teh Originals, The 100, Reign, Beauty and the Beast

Dracula In The Eyes Of A Petitioner

‘The Wolfman’ Howling Again — Will He Team with ‘Dracula’?