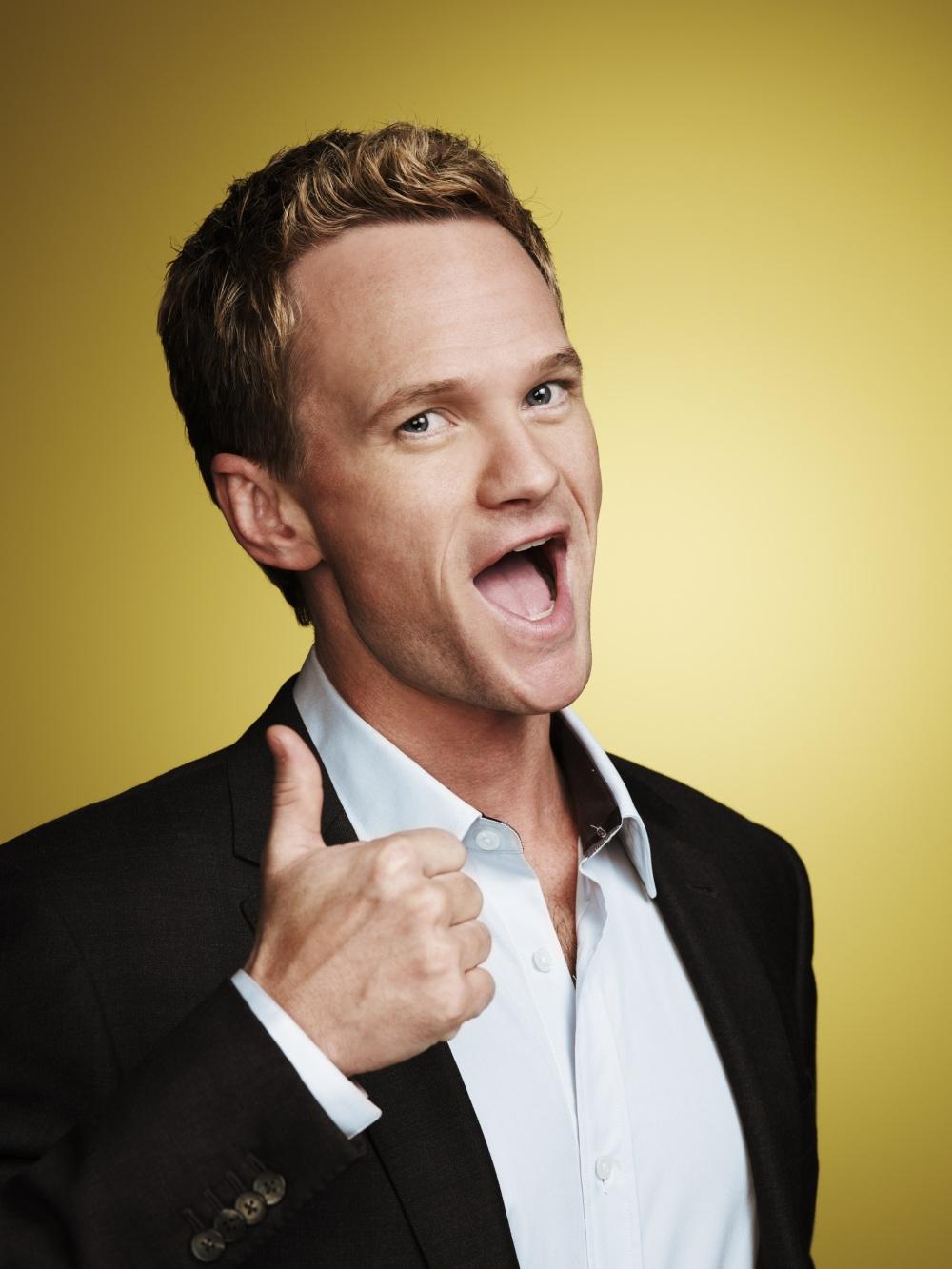 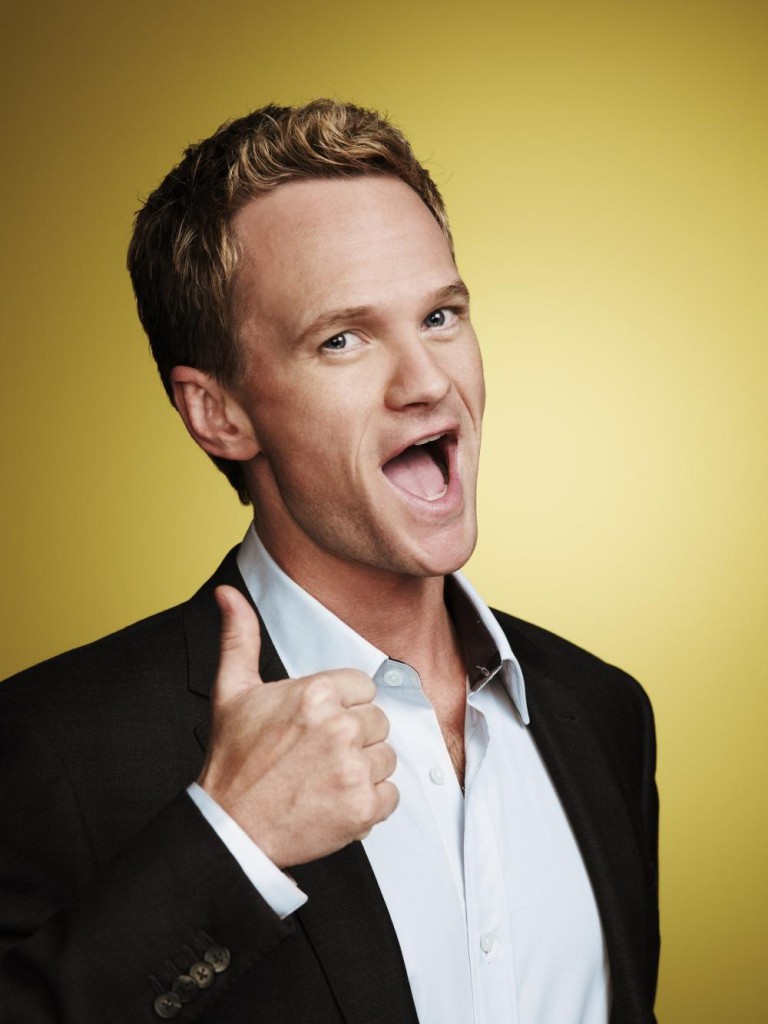 Actor Neil Patrick Harris had of late sent out a letter stating his desire to participate in an episode of the FX series American Horror Story: Freak Show to its co-creator, Ryan Murphy. Murphy made his wish come true when he tweeted back to the actor that he could be on the show. Upon receiving this news, Harris who gets into things related to magic, circuses and freak shows was ecstatic.

Murphy said that he had “a role I think you’d love.” Apart from this role he requested for, Neil Patrick Harris will also star in an upcoming movie in October, Gone Girl which also stars Ben Affleck.

This news was announced by Harris in a recent interview he had on Entertaintment Weekly Radio. He discussed that he had written Ryan Murphy a letter asking him if he could appear on the FX hit show American Horror Story. He said that when he sent out the letter, he did not even have the knowledge of whether he had room in his schedule to appear in the said show.

Nevertheless, he was still decided to find a way to make an appearance on the show if Ryan Murphy gave him the opportunity to do so. Expressing his excitement to be on the show, he said that acting in American Horror Story: Freak Show “is going to be so unsettling to watch.”

The actor will have more time available for other projects such as this show since his Tony Award-wiining Broadway musical “Hedwig and the Angry Inch” is closing this August and his show How I Met Your Mother has already ended its run.

Whereas it is probable that Ryan Murphy was just kidding around, fans of the American Horror Story series and of Neil Patrick Harris have high hopes that the offer was a stern one, as the Barney Stinson actor would likely do an awesome job of him acting in American Horror Story: Freak Show. Rumour has been going around on what kind of character Harris will be casted as. Like conceivably an acrobat with the supernatural capability to exterminate by his gaze or a criminally crazy magician who cuts women in half for real.

As it had been done in the past, the American Horror Story Facebook page will share trailers, photos and news about the next season in the weeks and months before it comes back this October for its premiere. The show is being enthusiastically anticipated by fans and it will likely induce a lot of scares and thrills to viewers, especially those who are easily freaked out by clowns, circuses and freaks.

Besides Neil Patrick Harris being awarded his wish of  an appearance in American Horror Story: Freak Show, he has also took in a role with a twisted and wicked character in Gone Girl. This movie is a crime thriller starring Ben Affleck. The movie will be based on the Gillian Flynn novel of the same name. Gone Girl is set for theatrical release on October 3, 2014.