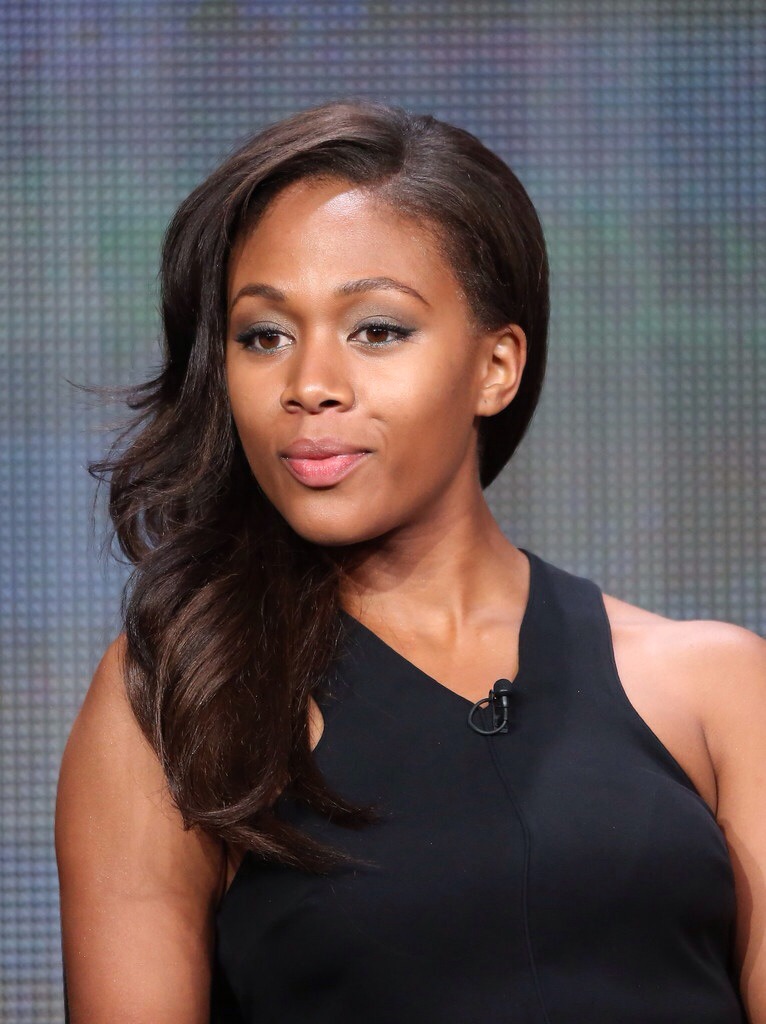 After an announcement of a third season for Sleepy Hollow, Digital Spy spoke to Nicole Beharie about what fans can anticipate from season two’s culmination, her remarkable chemistry with Tom Mison (Ichabod) and what she feels about fan feedback from the latest episodes.

When asked about the highlights that Sleepy Hollow viewers can anticipate in the coming episode, she answered: “Max Brown, off the top, is an amazing actor and addition to the cast. He brings this new, angelic character that Abbie is completely drawn to. They have this kind of kindred spirit in that they have both rebelled against what people think they should have been doing initially.

“They’ve taken a more drastic stance against the cause for good; they’re fighting evil in the most extreme way possible. Abbie feels like she needs someone she can rely on, someone that holds no punches and will do everything it takes to win a war.

“Max is introduced, and he’s handsome and from a left-field height of Heaven, or so she thinks. We find that there’s a lot more going on with him that what you would think at face value. There’s a lot of questioning with her, but you do get to see her tearing away from Crane (Tom Mison) a little bit, and question whether or not the partnership is strong enough or whether there’s other tactics they should be using.”

When asked about her experience in exploring Abbie’s family history further, she answered: “I was shocked when I read it because I didn’t see it coming. Of course, any actor wants to delve deeper into the storyline and the history of their character so I learned a lot.

“It revealed a great deal for me, and was the spring board to hopefully what the audience will love about the rest of the season; Abbie becoming way more confident about the reason she’s a witness and going through what she went through with her sister as teenagers and getting rid of that doubt.

“This was the time in her life, the big moment where everything just becomes clear. She’s facing her fear of being crazy, which is something she’s been dealing with her entire life – the episode gives her that relief.”

Since fans loved seeing Abbie and Jenny together, an inquiry of whether fans will see more of them in the coming episodes was made, thus Nicole discusses: “We see it here and there, I want more of it! We see it growing; I think after the ‘Mama’ episode, there’s a lot less animosity between them. I don’t know that I’ve seen a sister duo on television that’s active, aggressive and not fighting one another.

“I really love that you’re seeing these sisters and they’re fighting for a good cause. They’re friends, but it’s not contrived – there’s an edge and there’s a balance between them which I think Abbie maintains with everybody.”

Nicole Beharie is very enthusiastic about her character, Abbie Mills and fans are indeed in love with her.