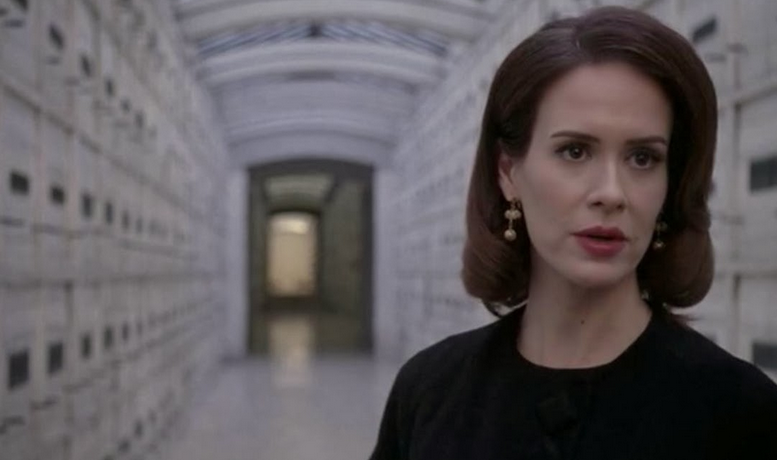 Setting off onto the scene in 2011, Ryan Murphy’s American Horror Story is one of the most popular shows on cable, with each new season setting records. The most recent season entitled American Horror Story: Coven divided both fans and critics, with some believing it to be the most entertaining batch of episodes yet, and others considering it the worst season to date. Either way, the ratings speaks it all and there’s no reason to believe that will change for upcoming season American Horror Story: Freak Show.

Details on the new Freak Show

American Horror Story won’t return to TV until this fall, but details about the new Freak Show season have begun to creep out including the much talk about character revelation from Sarah Paulson. The new season will be set in Jupiter, Florida in the 1950’s, with Jessica Lange playing a German expat who is a collector of freaks. Michael Chiklis is joining the cast this season. Kathy Bates, Evan Peters, Angela Bassett, Frances Conroy, Denis O’Hare and Emma Roberts are all expected to return.

Even the series director himself admits that Sarah Paulson’s character will be the most challenging one and that he’s nervous for her. For weeks, we have been guessing and finally the actress dropped hints on her character for AHS Freak Show and tweeted a photo showing the role she’ll be playing.

Paulson had a limited role during the Fx’s horror series opening season, but many would argue that she stole the show in both the Asylum and Coven seasons. Her work as repetitively victimized reporter Lana Winters during Asylum received favorable marks from critics, and even Coven’s detractors have had few bad things to say about Paulson’s turn as conflicted but kind witch Cordelia Foxx.

Recently, Paulson took to Twitter to announce what character she’ll be playing in Freak Show, “So excited to be playing Bette AND Dot this season. Two heads are better than one!” That’s right! Paulson will be acting for two this year, that’s literal so we leave the imagining to you. This is set at an old-time carnival freak show, so maybe the picture is meant to be taken literally, plus the fact that it’s American Horror Stories, need I say more?

The included photo featuring Paulson with two heads definitely raises some questions. Will Bette and Dot be two different people, with split or dual personality? Then again, Freak Show seems to be rounding up well so far, and the likelihood of adding a killer clown will certainly tickle the dark hearts of viewers. Setting is likely to be full of intriguing side characters and environments, but the real thing that will make or break this newest season of American Horror Story is the script.

Will Murphy and the rest of the creative staff be able to top up the expectations of the audience, or will Freak show continue to divide AHS fan base?  We’ll all find out in a few short months.