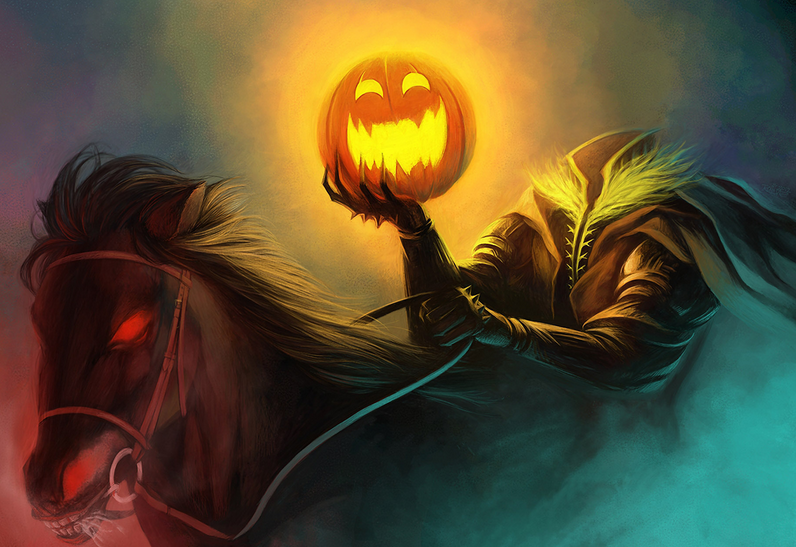 Jackson is an actor, writer, and a singer. He has worked in various movies like House of Secrets, True Bloodthirst, You Will Meet a Tall Dark Stranger, Table for Three, Quantum of Solace, Push, Freedom Dance, The Passage, 15-40, The Thirst, The Last Drop, Breakfast on Pluto, Alexander, and Danny Loves Angela.

It hasn’t been confirmed yet what episode Jackson will appear in. As mentioned, he will be mostly seen in flashbacks unless the Headless’ body and head will re-unite? It will be interesting to see more of Crane and Brunt’s friendship as we only saw the future Headless Horseman in only one episode.

Meanwhile, Sleepy Hollow will be adding two new cast members to their sophomore season. One is Sakina Jaffrey who you may know from her role as the President’s Chief of Staff Linda Vasquez on Netflix’s House of Cards. She will be bringing to life the character of Leena Reyes, the new Sheriff of Sleepy Hollow. Reyes has been described as experienced and very tough but also possesses a maternal side which is caring and very warm. Personally, her role on House of Cards made it appear that Jaffrey portrays strong women very well. If we’re going to base our expectations from her HoC performances then I can confidently say that she will do very well on Sleepy Hollow.

“There’s a new sheriff in town. Obviously, Irving has been discredited and now he’s been taken upstate, so the Sleepy Hollow Police Department still has to be run by somebody and that person may not be as open as Irving was by the end of the season with Abbie and Crane,” executive producer Roberto Orci said “So somebody may be making their life very difficult.”

Aside from Jaffrey, Matt Barr is also another excellent addition to the already impressive cast. He will be playing the role of Nick Hawley, a ruggedly handsome bounty hunter that will help Crane and Abbie Mills on a supernatural case. His character has been described as a loner but with a sense of humor. He’s very adventurous, has a bit of a swagger, and his education is “masked by a rough-and-tumble demeanour.”

That’s it for now. Keep checking our website for your dose of Sleepy Hollow news!