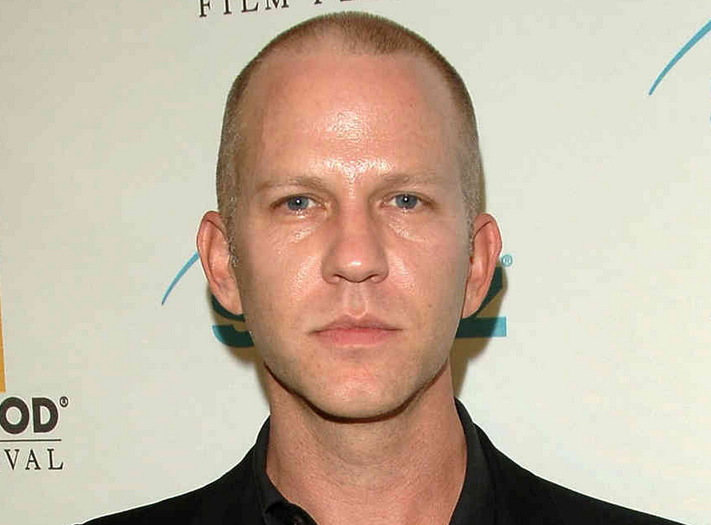 There’s still a lot of waiting to do before we can feast our eyes on the next offering of American Horror Story. What we can do now is re-watch all the 3 seasons and read some news about our favorite horror show. Recently, Ryan Murphy participated in an Entertainment Weekly podcast and talked about The Normal Heart, an HBO original TV movie and American Horror Story.

Murphy described Freak show as a “Super scary thrill ride.” He also told the entertainment news site that at the beginning, they were trying to make the fourth season comical like Coven but eventually the tone became darker like Asylum.

Murphy gave a brief synopsis about the 4th season saying that it’s “about something. It’s about a group of people… who are the last existing freak show in America.”

TV Guide reported that Sarah Paulson will be playing a freak on the show. Murphy won’t reveal what kind of freak but he gave some info about what Paulson will be undergoing to play her character.

“[Paulson’s character] is the most challenging character I’ve ever created,” Murphy said. “I’m nervous for Sarah.” He also added that the beautiful actress will go through “physical rigors” for her portrayal of a freak.

Paulson is a talented actress and has been playing hard to portray characters on American Horror Story. In the 2nd season of AHS she played Lana Winters, a lesbian Asylum patient who was kidnapped by a serial killer who had his baby which she tried to abort by her own. On the third season she portrayed Cordelia Foxx, a witch who blinded herself just to get back her magical powers.

Paulson confirmed that her most challenging character to play was Lana Winters. She told Entertainment Weekly:

“I would say in season two, it was twofold: One, when I had to simulate performing an abortion on myself, and two, playing a 75-year-old woman. That was very hard. And it was very important to me to kind of hold on to who the character of Lana Winters was as an older person, not just go into a kind of caricature. Also, I had the crazy makeup on that was terrifying, and I sent the photograph to my mother, and I was like: ‘I guess you’ll never see this. This is me at 75!’

American Horror Story’s fourth season Freak Show will premiere in October of this year. It will take place in two timelines, one in the 1950s and the other is still unknown. It will be set in Jupiter, Florida and will have different freaks like the bearded lady and a clown killer. Other favorites, aside from Ms. Paulson will return like Jessica Lange, Evan Peters, Angela Bassett, Emma Roberts, Frances Conroy, and Dennis O’Hare, and Gabourey Sidibe. Sadly, actresses Lily Rabe and Taissa Farmiga will be skipping the 4th season due to scheduling conflicts. It has also been reported that it will be Ms. Lange’s last season on AHS.