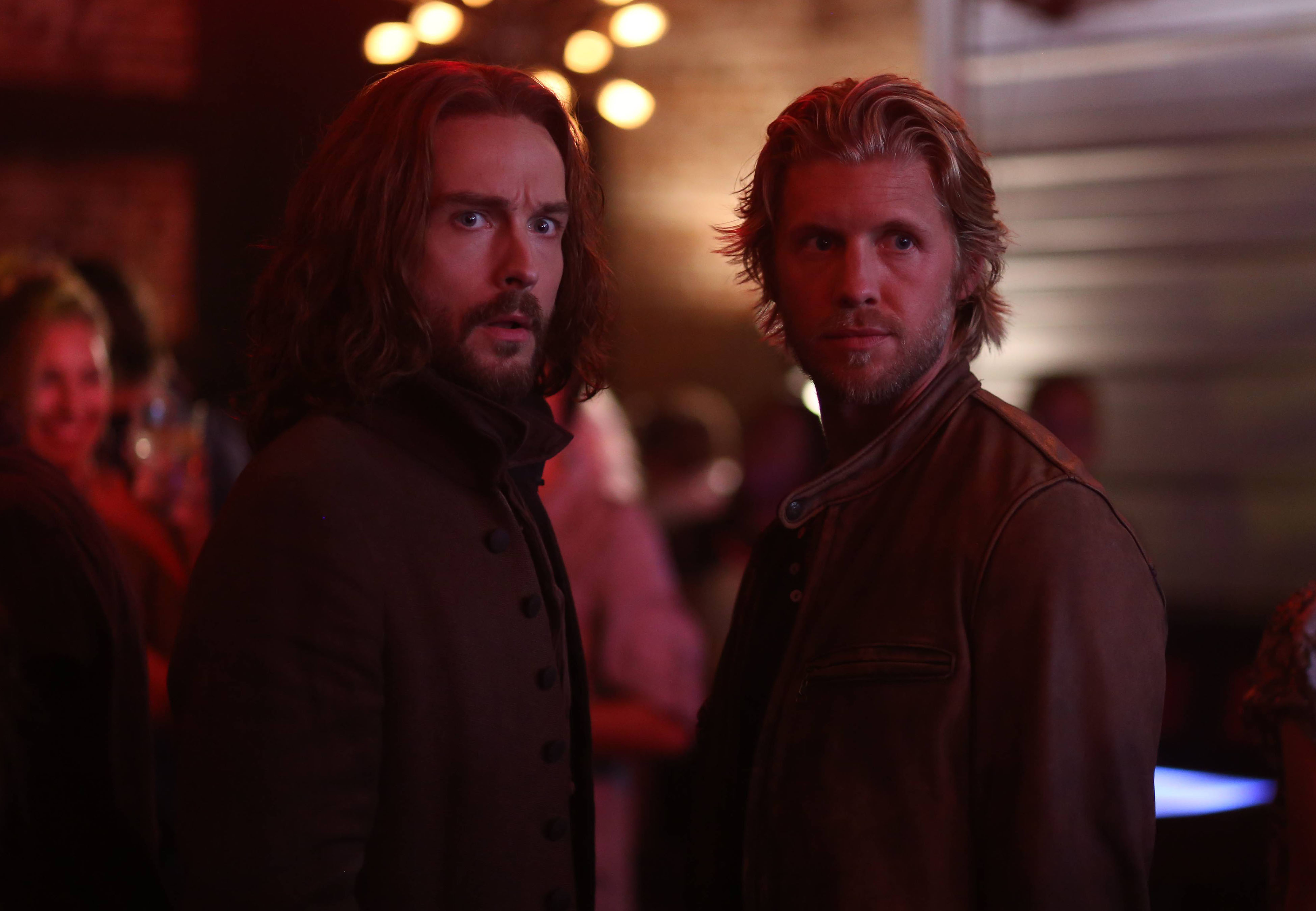 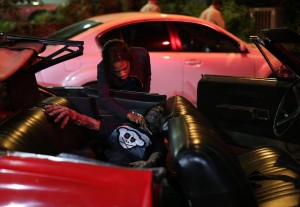 Ichabod and Katrina are finally together! We cannot hope for this reunion to persist too long but the couple finally finding a moment of peace in togetherness is heart-warming. But the tranquility is not quite stretched as the issue of Katrina’s sneaky nature comes up yet another time. Ichabod questions her trustworthiness and discusses the dilemma he has been having with the massive load of information. Katrina apologizes for all and the matter is put to bed for the while. In the meantime, Abbie is back 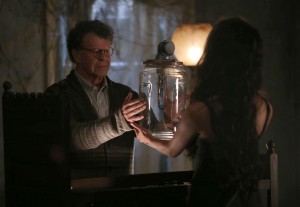 Meanwhile, Henry has raised a monster, the succubus, who preys on vulnerable men.  She operates by literally gulping the life out of a guy in a club and Henry sends her out for more. Ichabod and Abbie are on the research to find out who the attacker might be and Katrina tries to help too. With this sudden involvement of Katrina in their lives, Abbie is suddenly feeling left out. The Succubus is on to its next victim and much to our surprise, it is a woman! Abbie goes to Nick Hawley and returns with no luck.

As soon as the witnesses add two and two, they realize that the victims were lured in by someone trying to tempt them. When Abbie mentions a Succubus, being a seductive creature, that feeds on its victims life. Katrina mentions that the creature can look into the hearts and is mostly attracted to strong hidden desires. Just then, the Succubus has targeted its new victim, Nick Hawley. Katrina manages to track the position of the Succubus and following it, the witnesses find Hawley, already being preyed on. With 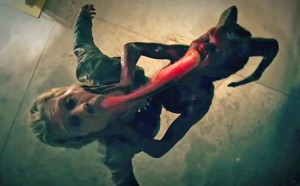 the help of a charmed crystal, he buys him some time while Abbie starts shooting at the Succubus. The creature escapes.

Ichabod points out the fact that the Succubus is drawn to the ones who have hidden desires and suddenly has a realization that it is none other than Abbie Hawley’s heart secretly desires. Ichabod tries to smoothly slip this in a conversation with Abbie and indicates that he doesn’t approve of Nick as Abbie’s boyfriend and for now, Abbie seems to reciprocate the view. 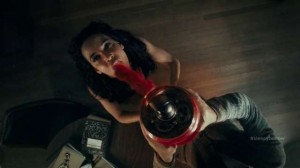 Katrina is having nightmares about Henry and she says that she feels like something is a part of her and she continues having these visions of the child she lost and she also witnesses the Succubus. They realize that she can actually see what is going on with Henry and so she zooms in on the vision. She sees that the Succubus is pouring the life she collected into the vessel, transporting her gatherings into Moloch and nurturing the creature which Katrina forced out of herself. 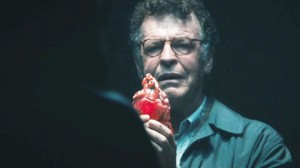 Abbie says she knew Henry was upto something destructive which hits Katrina right where it hurts. The two engage in a fight and Ichabod, always being the umpire, makes the ladies cut it out. They move on to further research and establish that the succubus is also called the Incordata, which has no heart, literally. In order to defeat the succubus, they would need to destroy the heart. Upon tracking Henry’s activities, they learn that he has requested access to a cemetery, where, they assume, the heart of the Incordata is stored. 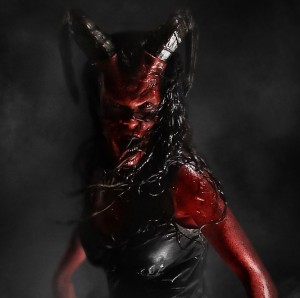 While the girls go to look for the heart, Ichabod, along with Hawley, the only one among them who knows what the Succubus looks like in human form, go to a club to track her down. In the cemetery, the girls discuss Henry further and they seem to be a little more understanding with each other. The boys get a glimpse of the succubus and Ichabod follows her into a room. While Katrina is chanting, Ichabod stabs the succubus and a ray shoots the same moment which knocks Katrina down. Now both the guys are under attack by the succubus. Abbie tries chanting the spell and it works the charm. The Succubus is dead and gone for good.

Near the end of the episode, we see Katrina and Abbie bond over all they had to go through and Katrina proposes a new scheme. She says that the next smart move would be for her to return to Abraham at her own will and pry on the horseman. Eventually, killing Moloch  before they can fully nurture him to health. 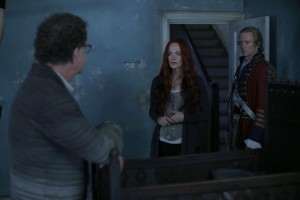 Katrina seems to be all up for it except she doesn’t seem too comfortable to confront Ichabod with this idea and instead, assigns Abbie with that task. When Abbie does tell the man that his wife had chosen to stay over at her headless boyfriend’s, Ichabod seems to be content with the sneaky plan plotted by Katrina. As she is brought into the house by Abraham, he hesitatingly tries to convince Henry that Katrina is on their side now but seems like Henry is pre-persuaded. He says he believes that she had come around and greets Katrina, showing her the a baby in a crib, a healthy little infant; an infant we will soon be calling Moloch.