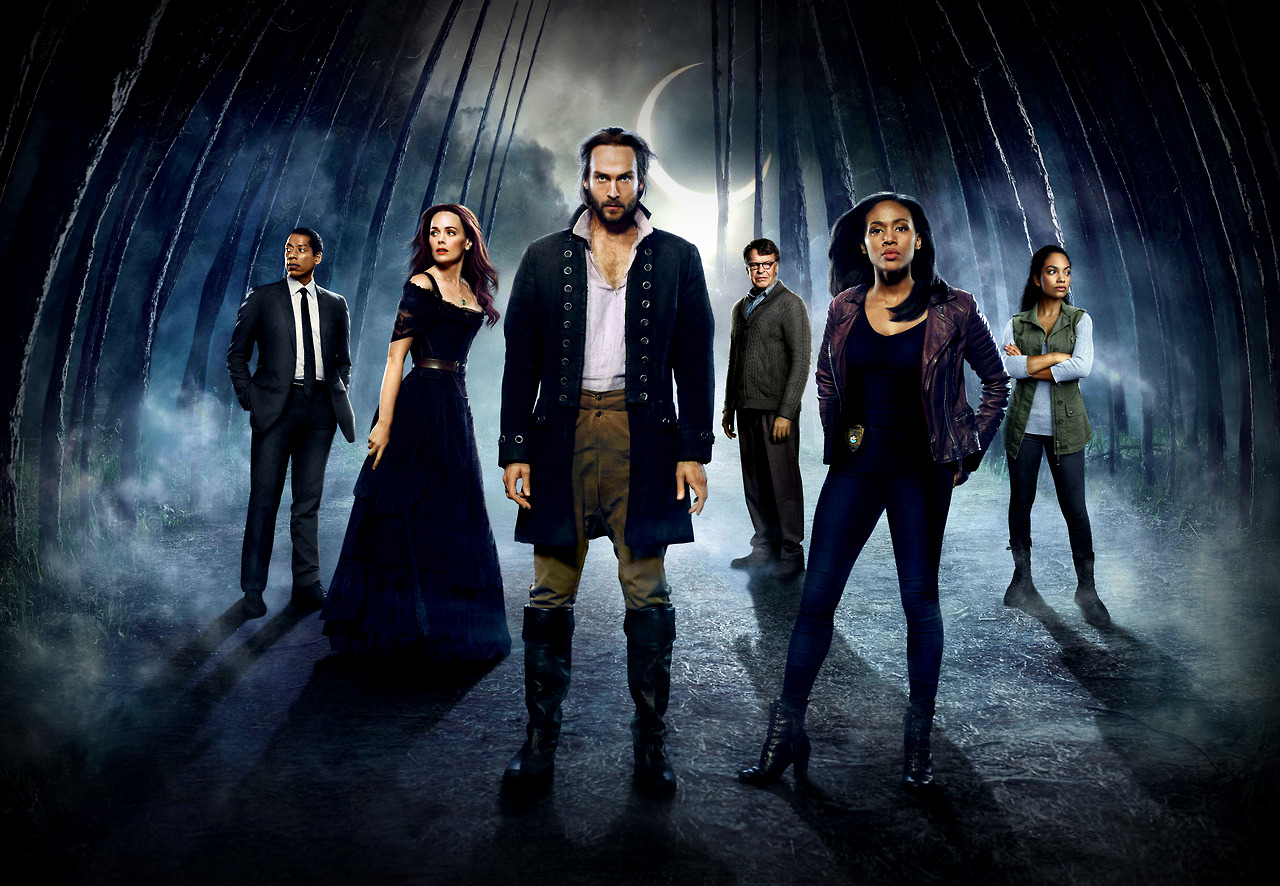 Ichabod Crane’s Struggle With Banking, Driving and Other New Things You can Expect To See This Season 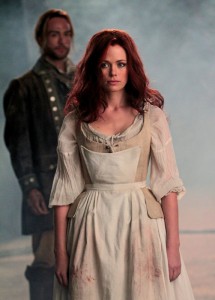 On Friday, sleepy Hollow’s executive producers, Alex Kutzman, Roberto Orci, Len Wiseman, Mark Goffman, Heather Kadin and joined by stars Tom Mison, Nicole Beharie, John Noble, Orlando Jones, Lyndie Greenwood and Katia Winter graced Comic-Con with their presence. There were some repetition and confirmation of the old news and some new revelations made by the cast and creators which were discussed by TVGuide.

Goffman started by saying that “With the introduction of war, we’re going to follow through with that and it’s about redemption.” Goffman also talks about Nick’s character played by Matt Barr. We already know that he is bounty hunter and Goffman adds that he will be an arms dealer of supernatural weaponry. It is quite likely for the witnesses to seek for someone exactly like that as they are on their quest to defeat the powerful demonic enemy force. Also, while talking about Benjamin Franklin, Goffman says that he shares an “uneasy relationship” with Crane. 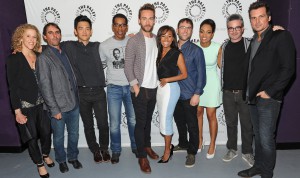 Ichabod Crane has more to deal with this season considering the century’s gap which the character has with this current world. Tom Mison says, “I’ve got to get out of a box. You learned that he watched Glee… I doubt [he liked it]… wait, it’s Fox — he loved it!” Also, at the bank, as Ichabod sees the banks have the pens attached to chains, he replies, “These people entrust you with their fortune, yet you cannot entrust them with a simple inkwell?” 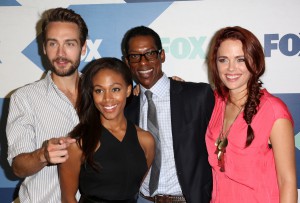 It has been established already that Abbie’s past has will be brought further into light, especially, her family might be much more involved in this season. Beharie describes her relationship with Ichabod by saying, “Also at the end of the season, Ichabod betrayed Abbie when he drew the map. They have a little bit of catching up to do.” On the other hand, Jenny talks about the sister dynamics by saying, “It took so much for them to get along in the first place. They’re always going to argue over something…they’ll have more conflict at some point, but who knows what it will be.” 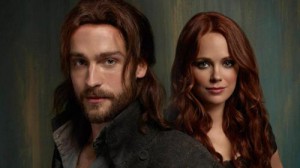 Katrina has more to deal with this season, and suddenly, dealing with Moloch doesn’t seem so tough anymore. Katrina just found out that her only son, the child she had to abandon for the greater good, is now the reason for all her miseries and the potential cause of her future sorrows. And there is not the end of it. The crazy scary horseman, whom everyone wants to evade, turns out to be Katrina’s ex-lover who takes her ad flees as Ichabod watches helplessly. Katia Winter says, “I’m not exactly free. I’m trapped with Headless. There’s an interesting relationship forming between Katrina and Headless. She can see him as Abraham. There’s a little bit of a Beauty and the Beast situation. He obviously loves her and has an interesting way of showing it. You’ll see why [Ichabod and Katia] love each other so much. I hope you’ll appreciate that a little at least.” 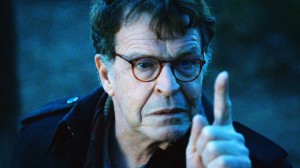 While talking about his new role on the show, John Noble says, “He’s (Jeremy has) had his revenge but is still a servant of Moloch and evil… he’s become the personification of evil… he plants seeds of doubt in everyone. He’s very cold and calculating… but we do then need to look at the redemption aspect of it. Mum and dad, even if Henry has behaved so poorly, for me it’s just an adolescent phase.”

Among other things, Irving says, “I didn’t want to be a stereotype. My mother is probably upset. But my daughter is in peril, and I’ll do my best to save my family.” It is likely for Irving to have a significant role in this season, even though it seems bit farfetched, considering how things ended for him in the first season’s finale. At this point, taking his place will be the town’s new sheriff, also a brand new addition to the cast, about whom, Heather Kadin says, “We knew with Irving incarcerated, we needed a new sheriff. We wanted to have someone to be more of an obstacle for [Ichabod and Abbie].”

Sleepy Hollow Season 02 will premiere on Monday, September 22 on FOX.