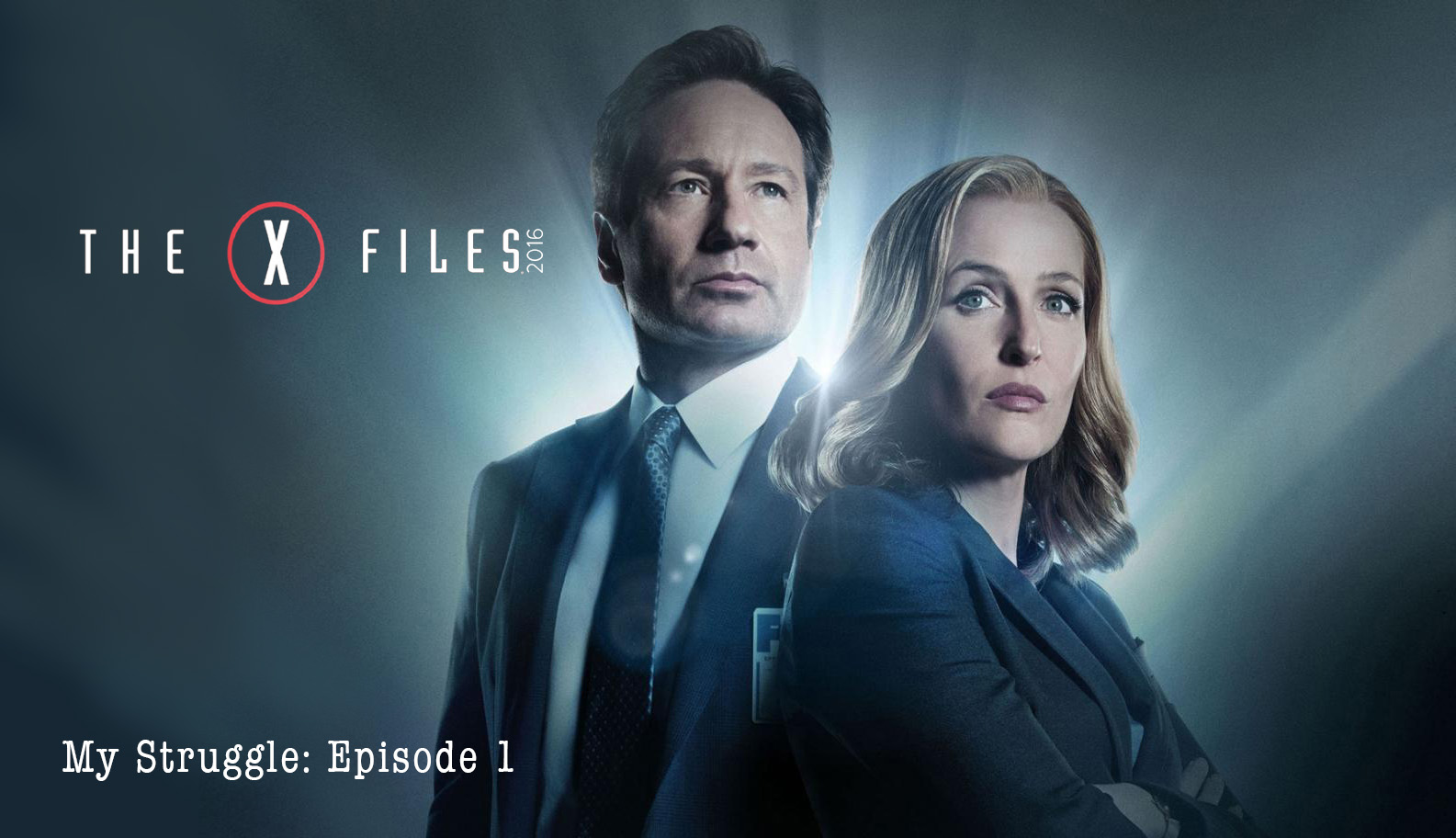 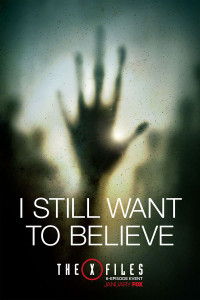 I graduated high school in 1993, the same year that The X-Files originally premiered. As a young, rebellious kid, I was the prime demographic for an anti establishment show, and I loved The X-Files. In 1993 The X-Files was groundbreaking. It took the cop show formula and turned it on its head. It was dark, it was controversial, and it had a style all it’s own. It transformed television. However, in the 23 years since it’s premiere, television has adapted to the new standards that The X-Files set. Other shows have expanded on it’s themes and style.

This leaves the revival of The X-Files in a rather precarious spot. If they make the show just like the original, it may seem out dated. However, if they try an update it, it may be too much of a change for the hardcore purists.

So let’s get into the first episode. The episode opens with Mulder giving a recap of the original series. The show then went into the opening credits which were the same credits from the original show. This was a comforting nod to let us know this is the same show it was when it was cancelled in 2002.

Going back to familiar territory, we flash back to the Roswell crash. We see the military handling of the incident, and a young doctor being brought to the crash scene. An alien has survived the crash, but the military quickly kills it pissing off the doctor.

Back in modern times, Dana Scully is now working as a doctor. she is about to go into surgery when she gets an urgent call from her former boss Skinner. An “Alex Jones” type internet conspiracy show host named Tad O’Malley is desperately trying to reach Mulder, and Scully is the only person who knows how to do that. 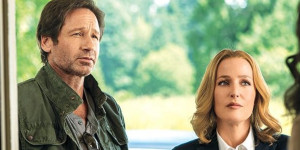 So we get into the big, wide ranging conspiracy that O’Malley is going to tell the world about, and I couldn’t help but thinking “who would take him seriously anyway?”. I mean, if it was the New York Times maybe, but this guy is an Alex Jones wanna be, and the Mainstream Media just writes those guys off as nut jobs. And in all honesty, this episode seemed to me to be enforcing the mainstream media narrative that all internet conspiracy people are nut jobs not to be taken seriously. (but this could pan out differently. There was a scene when Mulder and Scully first met O’Malley where O’Malley didn’t want to talk outside because the bad guys use low flying planes to record conversations… seems paranoid when they say it, but then later in the episode when Mulder is meeting an informant, the show makes it a point to cut to a plane flying overhead insinuating the conversation is being recorded.) 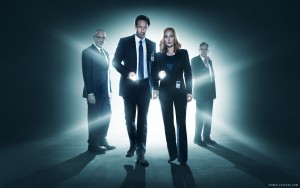 Anyway, Scully tests the DNA of Sveta (and herself) and discovers they both have Alien DNA. At the same time she sees the test results, O’Malley’s website goes offline, a bunch of military guys blow up the Alien Tech ship from earlier, and a UFO(?) blows up Sveta’s car. I guess we will have to watch the rest of this 6 episode revival (or mini-series, or season 10, or whatever they are calling it) to find out.

I’ll be honest, I wasn’t very impressed with this premiere episode. It seemed preachy, and a bit condescending. It was nice to see Mulder and Scully again, and I am glad I watched it, but I was hoping for something better. And lucky for me, I read ahead and saw some write ups by reviewers that have seen the first three episodes. Most of them say mini series gets better as it goes along. I hope so, because as an X-Files fan, I am going to watch it. I just don’t want to spend my time complaining about it being as unimpressive as this episode was.