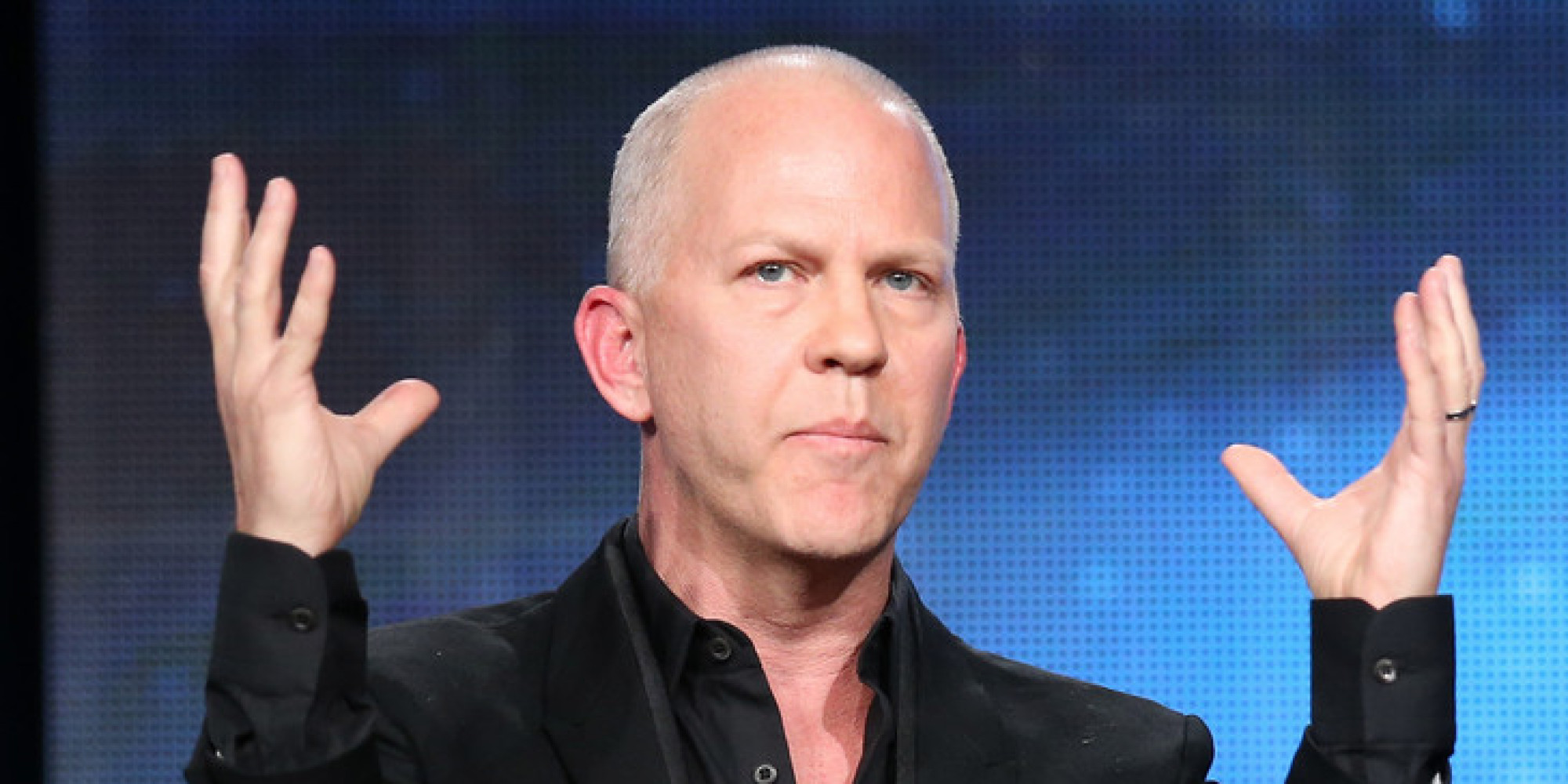 AHS: Season 5 Is Apparently Going To Be Very Different From Its Predecessors 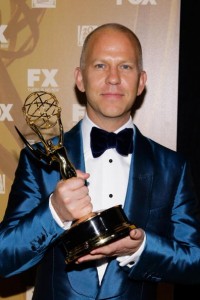 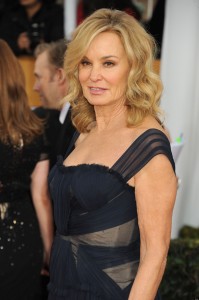 One difference we can think of is the absence of Jessica Lange. It has been known from the beginning of the fourth season that this was going to be Lange’s last. Ryan Murphy has been trying hard to get her decisions altered but no new updates hve been received on it thus far. Murphy stated in an earlier interview, “[‘Freak Show’] is her favorite season without question,” he said during an interview in October. “She said that to me, she has said that publicly, that she feels really reinvigorated in some regards. I really want her to keep her hand in. Does that mean 13 episodes or six or one? What does that mean? She and I will probably have a dinner date over the holidays. We always start with the character and she decides from there. Before I was met with a really quick no and now I’m hearing, ‘Let’s keep talking.’ So that’s a promising sign … I think if I presented her with the right character, it could work. That’s my hope. I’m sending bribes every day!” Everyone is trying to poke around for more details and seems like nobody is certain of the future. Landgraf said, “Ryan is really, really independent in how he makes these shows and what he does. 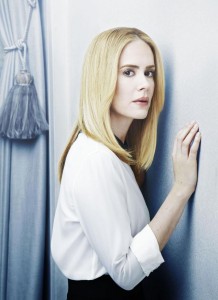 Sarah Paulson also has very limited knowledge about the matter, as she stated, “I, maybe, know a thing or two, but the great thing about this and the great thing about [co-creator] Ryan [Murphy] is he knows just enough of what to say and you get sort of excited, and then it takes a sharp left turn and it becomes something else. So I have no idea really where it’s going to land.” Looks like Murphy is a closed book for now. He did however, reveal what he is not going to do. Murphy stated, “We’re not doing space. Because space is not in America. It’s ‘American Horror Story’ not ‘Intergalactic Horror Story.’ But I thought the clues about the people thinking it was space were clever… [Season 5] is land-bound and it takes place in the United States.”