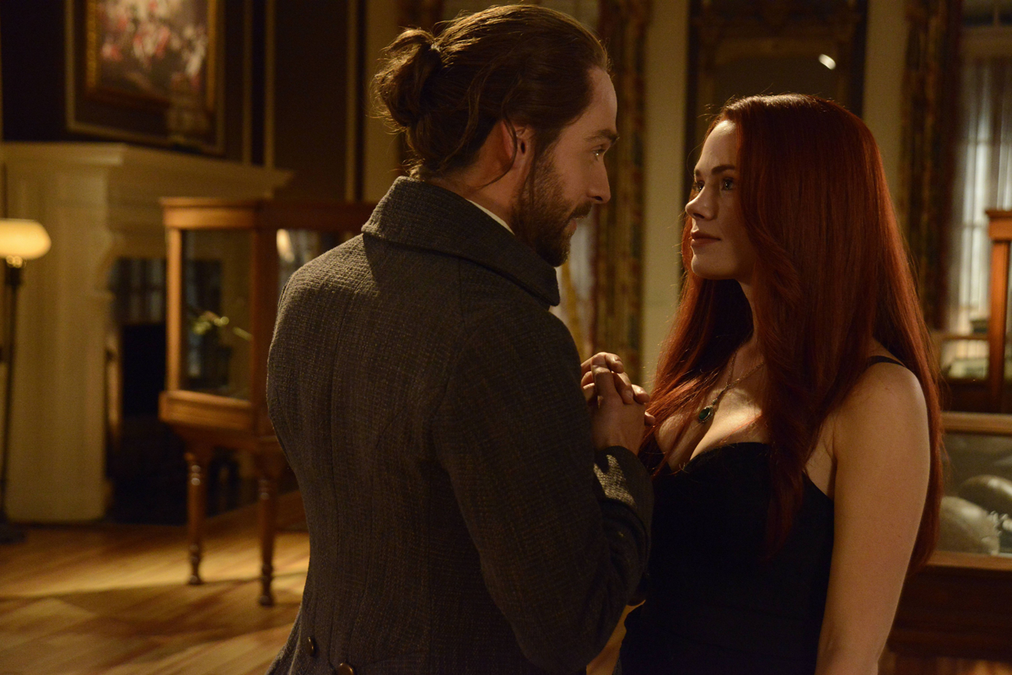 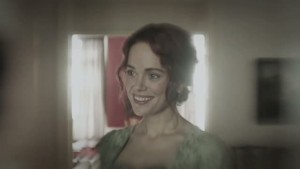 Ichabod is trying to comprehend the enigma of modern dressing ways and preparing for his date with his long, long term partner, Katrina. The two have decided to take a break from all the madness and have a much deserved night out. Ichabod looks same old in his casually formal attire, whereas, Katrina looks no short of ravishing in her nice black dress. They attend an event at the Historical Society of Sleepy Hollow, which is filled with historic items. 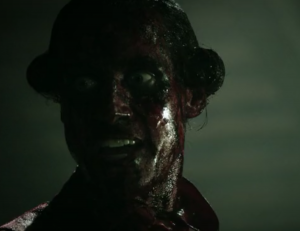 Katrina stares at a couple’s public display of affection and Ichabod understandingly stares, “In modern America, touching in public is quite permitted. Also marks the expression, ‘Get a room.’” The Cranes listened to the events hosts as they showed the guests around. One of the painting, a self-portrait of colonial artist John Colby, which the society claimed was hung in the Adams’(Abbie’s ancestors) residence, could not be recalled by Katrina. And that is entirely reasonable as it was a fake, done by Grant Hollister, a member of the society. Hollister asks Ichabod if any of the supernatural legends of Sleepy Hollow were real and that he experienced something when the conversation was abruptly interrupted. At the event, Katrina feels the presence of something unpleasant too. The Cranes are able to add two and two and decided to spend the rest of the evening under caution. And not to our surprise, by the end of the evening, there is a dead body. Hollister is killed and hung upside-down in one of the rooms of the mansion. 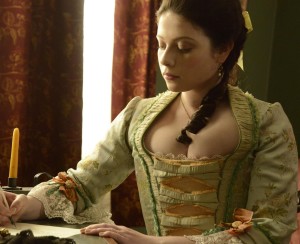 Back at the station, Frank Irving has returned willingly and Abbie, who had witnessed his death with her own eyes, stares with astonishment while Irving is taken away by the other officers. The witness exchange information about the recent developments and Katrina encounters Sheriff Reyes who describes Ichabod as an ‘odd but valuable asset’ to her department. Katrina remembers that the murdered resembled the MO of a serial killer form the year 1781. John Adams worked the case and his wife, Abigail Adams, together with Katrina deduced that the killings had to be conducted by a medical expert but the killer was never brought to justice. 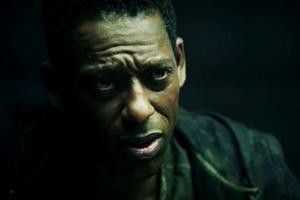 Irving is insisting that he wants to see his wife but Abbie is skeptic in light of the deal he made with Parish. Abbie tells Jenny about the situation and asks her to fetch a weapon from Hawley which could help them fight off Irving (if he becomes one of those evil minions). She also gets Cynthia to come to the precinct and lets her know that her husband was back from the dead, but maybe not in the form she remembers. Jenny, after a scavenger hunt, manages to get bullets which would be fatal to Irving’s horseman-affiliate version, since he has proven to remain undead even after enduring standard death procedures.

The Cranes poke around a little and realize that the James Colby painting was showing supernatural signs and that he was preying on people to gather enough blood to complete his unfinished painting. Ichabod uncovers that the victims were only those who touched the painting and one of them was Ichabod himself. This was growing into a serious threat as now the man in the painting had escaped. That’s right, murderous Colby was out of the picture and walking around looking for his next target. 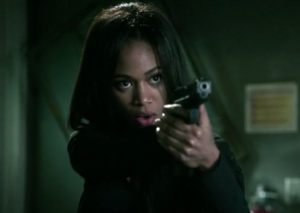 Katrina finds hidden accounts and discovers that the painter was trapped in the painting, courtesy of people from Katrina’s coven and this scheme was carried by her friend, Abigail herself. The Cranes enter the painting with help from Katrina’s magical talents and able to save Colby’s second victim. However, Colby is finally killed by Abbie, using the bullets Jenny brought her. This is not the only good news; Frank Irving is apparently, freed of all accusations and is supposed to walk free soon.