Caroline Ford As The Succubus On Sleepy Hollow Season 02 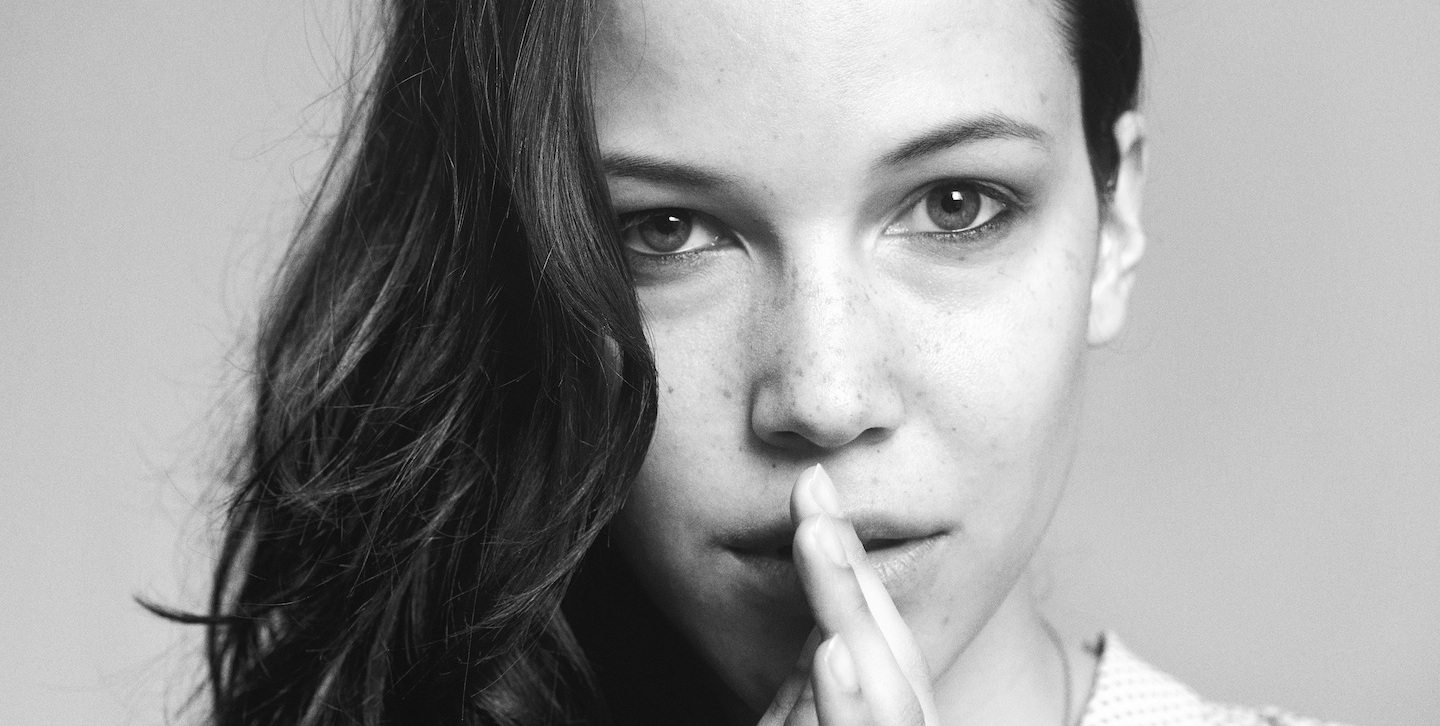 Sleepy Hollow To Welcome The Succubus

With Sleepy Hollow’s kick start of the sophomore season, we can surely say that this is going be one enjoyable television drama for this fall. And to put a cherry on the cake there are a number of new faces being added to the existing brilliant ones. We already have a new entry of The Kindred. There was also the addition of Nick, the bounty hunter, in the latest episode. And in the near future, we will have the character of the Succubus joining us on Sleepy Hollow. 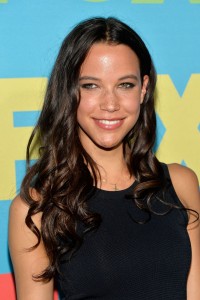 Executive producer Mark Goffman describes the character by saying, “You may have heard lore about the biblical creature called a Succubus. And as with all creatures on Sleepy Hollow, she comes with our own twist. Ethereal and seductive, Lilith drains her victims’ life force, leaving only desiccated husks behind. She’s drawn to desire, and hidden desires burn brightest, so she will reveal many secrets in her path of exotic destruction. Things in Sleepy Hollow are about to get sexy as—you know… hell.” As reported by TVLine, the role of Lilith, the Succubus, will be played by Caroline Ford. She is known for her work in Lake Placid: The Final Chapter (2012), Still (2014) and Anti-Social (2014).

We have too many beautiful ladies all over Sleepy Hollow, but not one for the handsome Ichabod Crane. As we have witnessed, Katrina is now a prisoner of the headless horseman and eventhough, she has put purgatory behind her, she is incapable of reuniting with her husband, Crane. While headless is trying to play mind games with his beloved, Katrina has decided to stay captivated in order to keep track of the horsemen’s moves and try to stay a step ahead. As for Ichabod and Abbie, EP Heather Kadin commented, “We didn’t plan for an undercurrent of romance between Abbie and Ichabod.”  So that’s that. There is no one in the picture with Ichabod currently, but we hope there will be one soon enough!