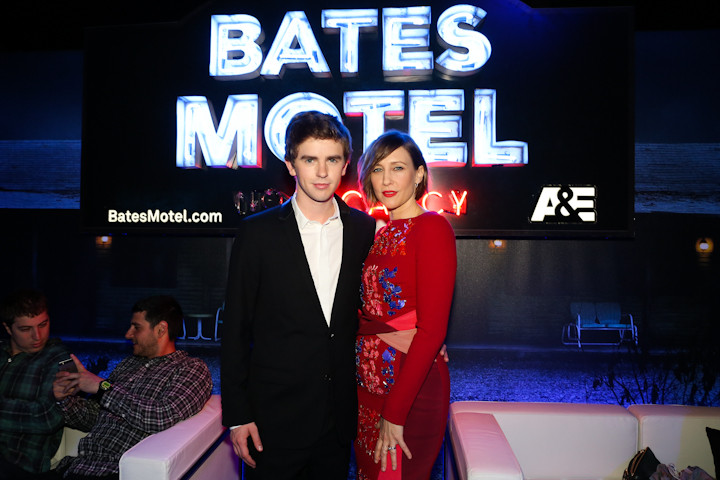 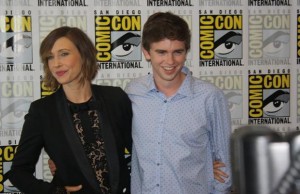 The second season of Bates Motel ended with the a clearer view of Norman’s disorder which gave us idea of the level of influence the syndrome has on Norman’s conscious mind. It was shown that Norman, despite actually committing the murder of his teacher, clearly denies the act and still passes the polygraph test as believes strongly that his mother killed his teacher. Norman has initiated this life of dual-personality, making Bates Motel more dangerous than ever. Freddie Highmore, playing Norman Bates on the show, told Zap2it, “Developing that story of what’s going on in his own mind being as important to him as what’s actually real, for people the made-up myth through Norman’s eyes is his immediate reality.” But for how long  will Norman be able to hold on to his sanity? Highmore explained, “It’s continuing his descent into insanity, and also to what point do we stop supporting Norman and sort of stop loving him. 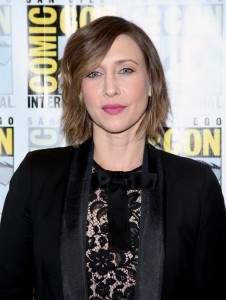 At the end of last season, you realize Norman can be quite manipulative about certain things, and has this sort of conscience now of what he’s capable of. To what extent will he always remain the good guy, or the guy that we can at least pretend is nice?”

Major responsibility of Norman’s condition has to be taken by his mother, Norma Bates. Vera Farmiga says, “I think what we’re going to be exploring with my character is who Norman is creating her to be in his head.” In the eyes of Norma, however, Norman will always remain her dearest son and how she will react to all of this remains to be seen. Farmiga further mentions, “She knows that he’s a good kid, he’s got a good heart, but somehow there’s this weird glitch that I think she thinks she can heal through maternal love. I think that’s just her objective. She wants happiness. She’s only found it in a dictionary up until now.”

Norma knows about the murder committed by her son and what will her ultimate reaction be to this is yet to be revealed. EP, Kerry Ehrin says, “There’s this growing understanding between both of them that there is something under their relationship that is lurking. How that is going to come out and play out is a huge part of the storytelling. 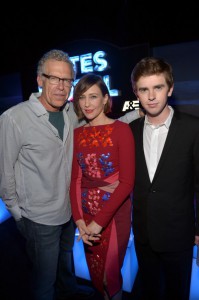 A veil got lifted at the end of last season and they both saw some things. And while Norman was absolved in a way by the lie-detector test, I think that those things are still alive in them, the knowledge of those things. How that affects their relationship to each other, two people who have always been closer than anything in the world to each other, and now that there is a knowledge of that; how is that going to begin to affect them and splinter them?”

EP, Carlton Cuse further explains, “For Norma, she’s aware of what Norman has done, so she has to decide what she’s going to do about it. Is she going to protect him at all costs? Does she have a moral line about him and what should happen to him?”

Freddie Highmore adds to this by saying, “I’m not sure [Norma and Norman would] survive without each other, really, or he’d certainly go mad. I guess we see that in ‘Psycho.’ That’s the ultimate sort of end that Norma’s no longer there. I guess people don’t want to believe that that’s going to have to be the end one day. You want a different outcome and you keep hoping that it will be, but I don’t think it will.”