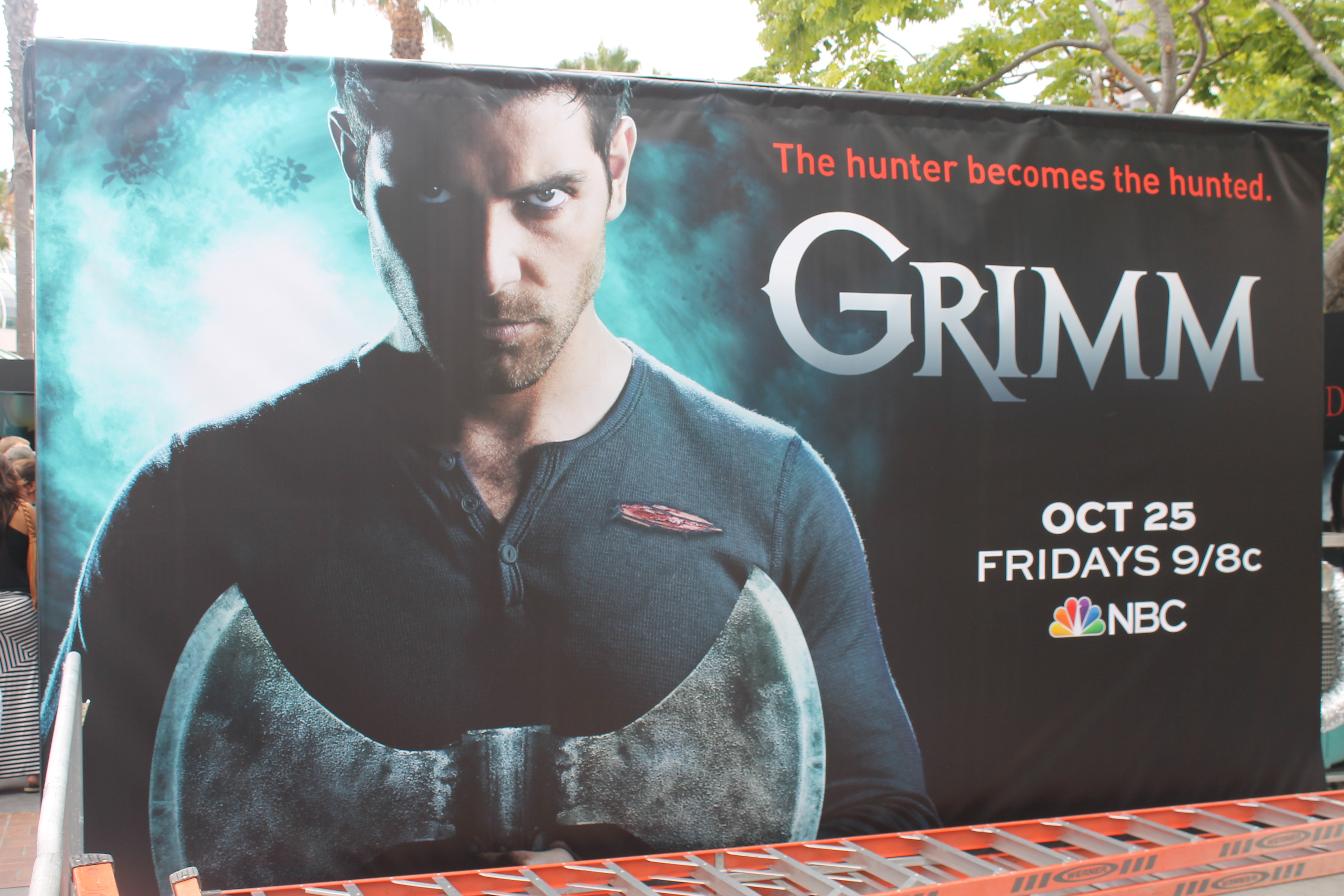 Cop drama with a twist Grimm will have a blonde face off against Adalind. It’s none other than, CSI alum Louise Lombard,   according to TVGuide.com .  The guest-star will appear this fall having at least the three consecutive episodes of the fourth season of Grimm.

Something to make fall a hot serve! Here are some details for the new blonde Grimm girl.

Louise Lombard 43, the British actress will play as Elizabeth Lascelles. She’s a woman of secrecy linked to the royal blood families. And how do you think crossing paths for Adalind (Claire Coffee) and  Elizabeth(Louise Kombard) would spark competition? That’s for us to figure out on the 4th Season of Grimm. Adalind is the favorite Hexenbiest (Hexe “witch” + Biest”beast”) a witch-like that resembles a zombie. Adalind on the previous season was returning to Europe to get her baby whom she thought was kidnapped by the royal families. As we all know, Prince Viktor (Alexis Denisof) deceived Adalind for having her baby, who is actually with Nick’s (David Giuntoli) mom.

Lombard was casted in the film Hidalgo on the the portrayal of Esther on a bible based story.  She then became known and casted on CSI. Lombard is apprehended for playing the appearing character Sofia Curtis, who was promoted to deputy chief, on some seasons of CSI. She also appeared on NCIS: LA and Lifetime’s post-apocalyptic drama series The Lottery.

Lombard is the fifth of the seventh children, born in London. England. She started taking drama lessons at the age of eight. She portrayed Lady Macbeth in Shakespeare Shorts(1996), it was set not in the original medieval times, but about 50 years in the future in an industrial setting. The reasons for the conflicts were global warming and industrialization.

She had two degrees in separate institutions. First is printing and photography at St. Martin’s College in London. Second was English Literature at Cambridge University.  She has two separate houses in the Hollywood Hills and in London.  Not to mention, she was voted People magazine’s 50 most beautiful.

More things to be thrilled about the upcoming season!

David Greenwalt (Grimm’s producer) gave spoilery intels and bunch of eye popping stuffs. David mentioned about Nick and Julian’s “reinstatement” drama. After a long span of time, they would come to a deal. The way to get Nick back would be playfully fun and elaborated.

The couple would run into serious trouble with extremist Wesen,  who hates interracial Wesen marriage.  Monroe and Rosalee planned a spectacular honeymoon, but will be put on hold in way for Nick and Juliette and their matter and try to help fix from what had happened. In the process, many Wesen who don’t like the interracial marriage would interfere for the grimm’s first half season. Grimm returns on Friday, Oct. 24 at 9/8c on NBC for its 4th season.

he is so cute