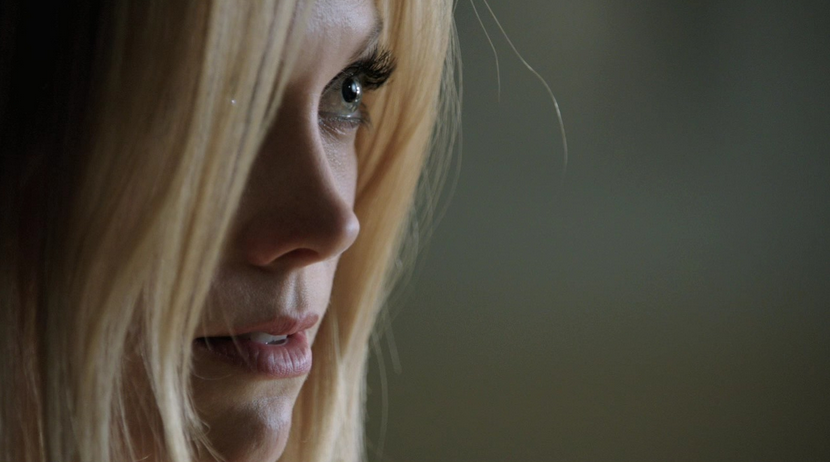 This is another great episode from Grimm as it proves that things are getting more interesting as we reach the final leg of the third season.

My biggest gripe with this series is that it can become repetitive with some of its “Wesen of the week” episodes. I don’t really give them all the blame, they make a lot of episodes per season so not all of them could be game changing like Synchronicity and The Law of Sacrifice.

Anyway, focusing on this episode, Prince Viktor knows that Adalind and her baby are back in Portland. He wants the baby really bad so he will stop at nothing to get the poor child.

A lot of things happen during Viktor’s search for the child and when the dust settled, we see a clear battle line drawn. Sides are taken, we witness a betrayal, and the things that conspired will greatly affect the characters of Grimm. Dun dun dun.

Aside from great dialogue and fast paced action, the episodes showcased a dramatic tension that gently unfolded which left us second guessing ourselves as to what could happen next.

Renard and Nick had a face off, keeping their hands near their guns. “Our best chance is to work together,” Nick tells Renard which is of course true. The Grimms then help Renard, Adalind, and the baby, which they named Diana, escape the Verrat.

One of the most interesting things that happened on the show is the dysfunctional group that was created just to defeat the Royals. The Scooby gang, Adalind, and Renard, joined Kelly Burkhardt, and we know enough of their past transgressions to each other to say that it awkward. Still, for a single cause, they forgot all of their past issues.

Captain Renard proved that, at least for now, he has no ulterior motives. He’s just doing his best to protect the baby and nothing more. However, it’s the same protecting instinct that leads him to make a very hard decision. A decision that will most likely severe his relationship with Adalind and potentially be a cause to bring her back to her sociopathic ways.

Meanwhile, there is a welcome addition of C. Thomas Howell as Steward, a Portland based FBI agent working for Viktor. He didn’t have a good time as he was knocked out by Kelly then given a pasting by Renard. He’s angry, of course, and is choosing the path of vengeance against the Captain. I hope we see more of him on the next episodes.

Viktor and Renard finally faced off and it was glorious. Alexis Denisof just proved that he’s really a very capable actor as he portrayed Viktor with just the right amount of menace.

Overall, this was another great Grimm episode. The overall theme was sacrifice and it showed parallels with what Kelly had to do to protect Nick. The episode also highlighted Kelly’s closeness to the baby which sort of gives her another shot at motherhood.