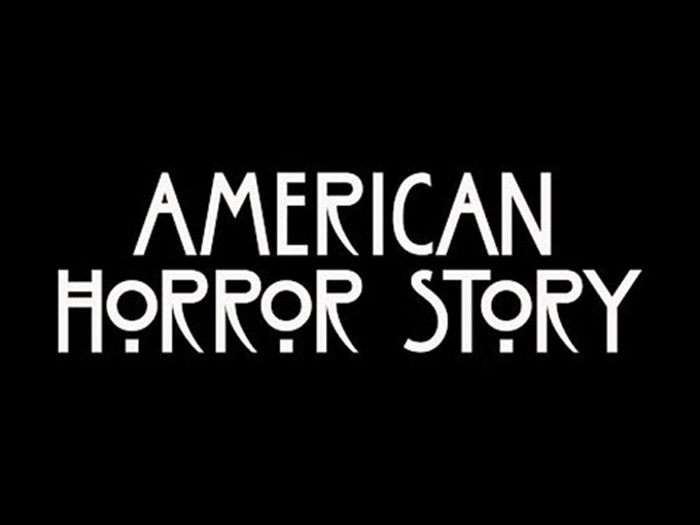 LaBelle will emerge in four episodes of the FX anthology series from co-creators Murphy and Brad Falchuk.  LaBelle will portray the mother of Gabourey Sidibe’s character, a townie in 1952 Jupiter, Florida.  She would learn the secrets of Twisty the clown killer. Her character will be the pretty opposite of the part she had for the last season. In  the next “Freak Show,” Sidibe will play a wealthy, flawlessly-dressed art school graduate who returned back to town to deal with a family issue. Sadly, the Grammy-winner’s part will only require her to act; no singing will be involved.

LaBelle joins the returning Sidibe, as well as Angela Bassett, Jessica Lange, Sarah Paulson, Evan Peters, Frances Conroy and Kathy Bates, who are all joined by newcomers to the group, Michael Chiklis and Wes. This season will focus on the last American freak show set in the 1950s.

American Horror Story: Freak Show is to be less campy than Coven, the  FX chief says.

Freak Show finds Lange playing a German ex-pat who is supervising one of the last freak shows in the USA. Her freak group show performers containing Bassett along with Bates, Paulson, Peters, and Conroy – all acts whom Lange’s character has rescued, and will do anything to make sure that their business sticks around.

A key cast and crew of American Horror Story: Freak Show  during the conference  at San Diego Comic-Con a few weeks ago for the next induction of the FX hit franchise didn’t share any appealing details on the upcoming season as you might expect.  However, they revealed the names of the characters they’ll each play in Freak Show  as well as some of the affairs between those characters.

Angela Bassett, who made her “American Horror Story” debut last season in Coven will play a character named Desiree Dupre in Freak Show. Dupre will be married to a man named Wendell del Tolito. Michael Chiklis a first timer as a member of the franchise’s cast will be Wendell del Tolito. Characters played by Bassett and Kathy Bates will continue to be at combat with one another, because, in “Freak Show,” Bates character, Effil Darling, will be del Tolito’s ex-wife. So the new wife (Bassett) and the ex-wife (Bates) aren’t exactly going to be friendly with one another.

Other characters are  Jessica  as Elsa Mars, Emma Roberts as Maggie,  Sarah Paulson as Bette and Dot Tattler and Evan Peters as Jimmy Darling.

Shooting is ongoing in New Orleans. And we’ll see the Season 4 debut on Wednesday, October 8 at 10 PM ET/PT.  For the wrap, the hit show received a total of 17 Primetime Emmy nominations this year. Probably the show’s award we’ll keep on adding same as the season progress. Let’s keep our fingers crossed.