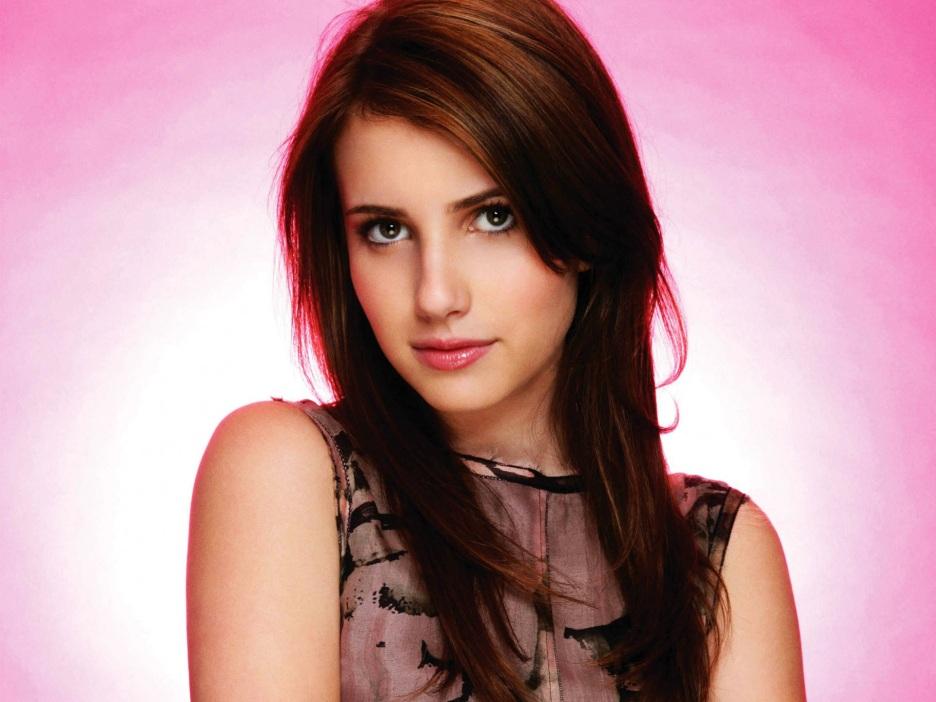 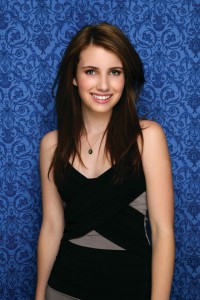 American Horror Story: Freak Show, which begins during the first half of the month of October, has already begun to win hearts, or more like, stop hearts with their scary plots and teasers. One of the characters in the upcoming season of the show has finally spoken up about her inner fears.

Emma Roberts, who will be playing the character of Maggie on AHS: Freak Show, has stated to E! News, “American horror story in general, scares me to death,” the actress goes on, “I was a fan the first two seasons before I came on. I have to say, Freak Show is really scarier…I read the script and I was having nightmares.” The actress got so frightened sometimes that she hid during the some American Horror Story episodes, which she has to rewatch later.

At Target’s annual After-Hours Shopping Event, the Neutrogena Brand Ambassador also spoke to E! News about her favorite workout. Roberts mentioned, “My favorite workout is definitely Pilates. That’s kind of the only thing I’ve tried and stuck with.” Roberts credits Neutrogena Oil-Free Acne Wash for her flawless skin and said that, the one thing she likes to splurge on are perfumes. 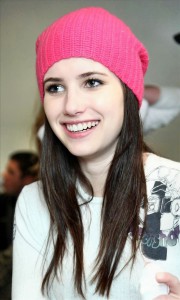 Roberts also mentions that she keeps the Neutrogena healthy lines mascara close to her as she loves to continuously reapplying and she definitely loves to keep herself hydrated with coconut water. When asked about when she feels most beautiful, Roberts replied, “I feel my most beautiful probably just when I am laughing and having fun with my friends and kind of not caring what I look like,” Roberts said.” There ladies, go ahead and follow the talented star’s tidbits to beauty.

The upcoming new season is set in 1952 and it stars Jessica Lange as Elsa Mars, Kathy Bates as a bearded lady, Sarah Paulson as conjoined twins, among many others. Emma Roberts mentions that her character is someone who doesn’t look like a freak on the surface and then she adds, “But that might not be true.” We had previously learned that it might as well be Jessica Lagne’s concluding season of AHS but Roberts says that since the season hasn’t end, so no goodbyes yet. She says, “I think all of us have our fingers crossed that Jessica will come back next season. At least I do because I love working with her. I hope it’s not her last season.” Other than the ones mentioned, Freak Show will also include, Angela Bassett, Evan Peters, Denis O’Hare, John Carroll Lynch, Michael Chiklis, Patti LaBelle and Frances Conroy. American Horror Story’s fourth season, Freak Show, will premiere on October 8, 2014 at 10 p.m. on FX.