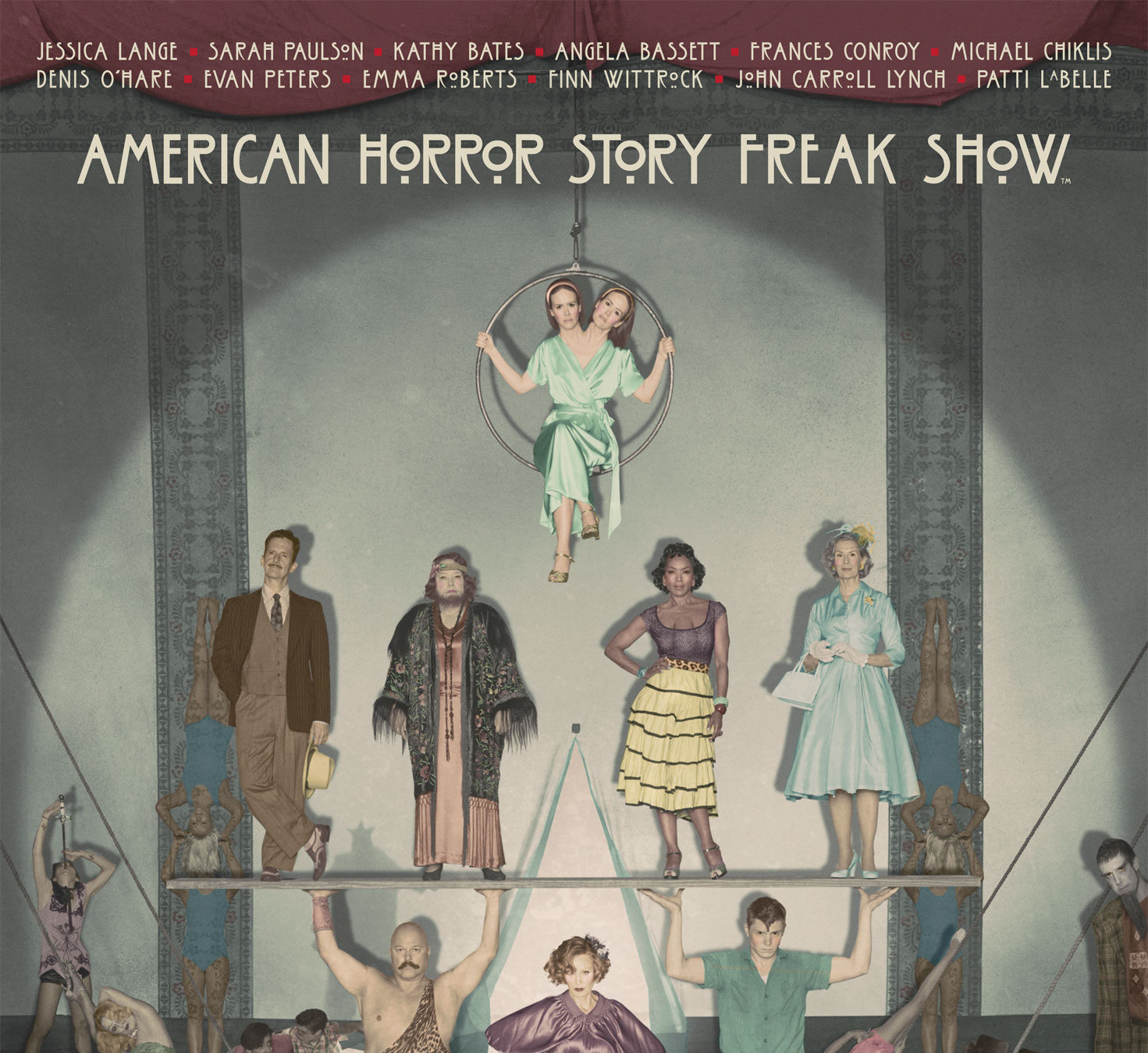 Ryan Murphy’s fourth installment of American Horror Story now ranks as FX’s most-watched telecast, attracting 10 million viewers for its debut. In light of that record-setting performance, FX has rewarded American Horror Story with a 13-episode order for the fifth and next installment of the show, which will debut in October 2015, announced by John Landgraf, CEO, FX Networks and FX Productions.

Murphy and Brad Falchuk’s ​American Horror Story first premiered on FX in 2011, and this month FX announced plans for a spinoff series, American Crime Story, that will start production next year.

“The American Horror Story anthology has had the highest growth trajectory of any show in FX history, not to mention an unprecedented track record of success in awards recognition,” said Landgraf. “With Ryan Murphy and his partners, Brad Falchuk, Dante Di Loreto and Tim Minear at the helm, the show’s success is not surprising. AHS continues to deliver amazing stories, a brilliant troupe of actors led by Jessica Lange, and a visual style unlike any other on TV. With Nip/Tuck, Glee, The Normal Heart, and American Horror Story, Ryan Murphy has established himself as one of the most successful and prolific producers of this generation. We expect AHS: Freak Show and the next incarnation of AHS to further his legacy.”