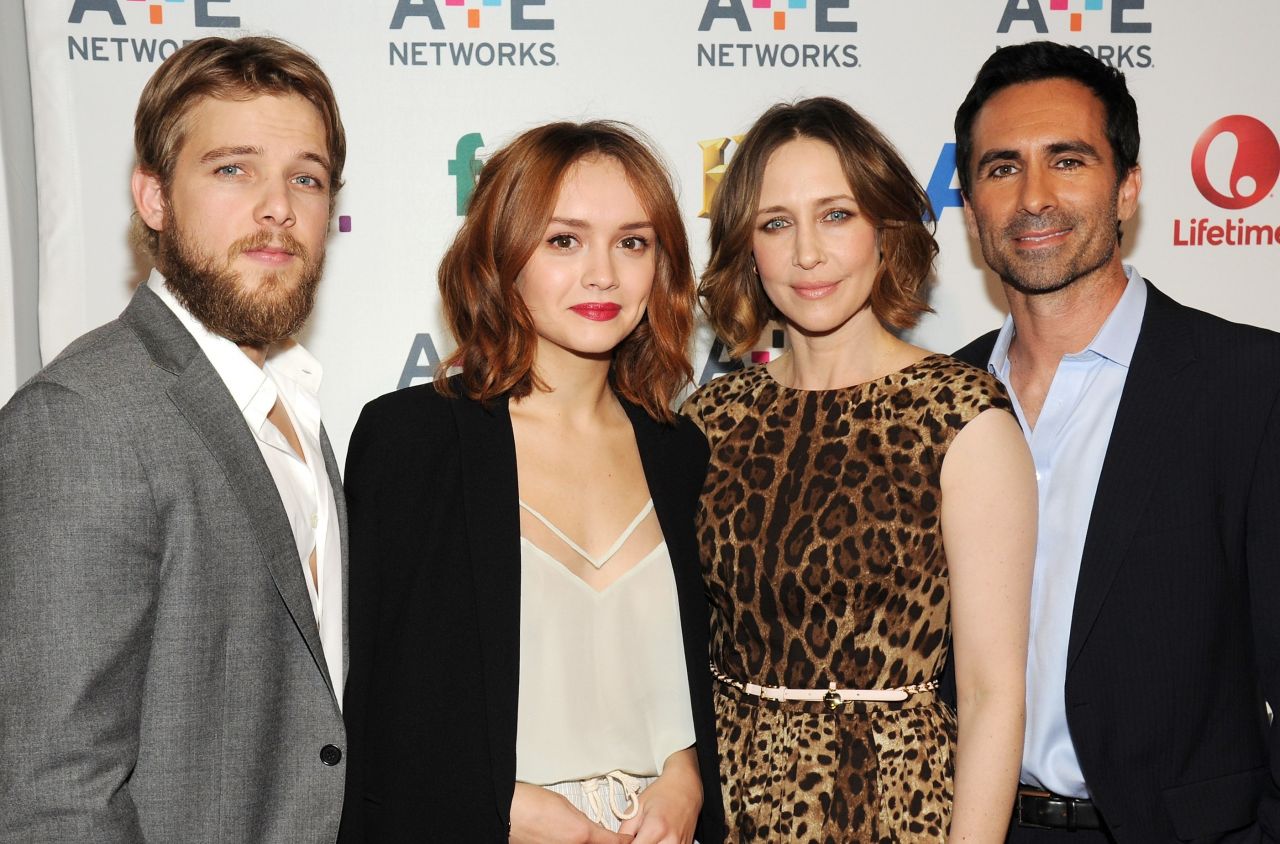 Where Does Your Favorite Character Stand 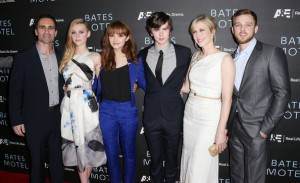 While we are looking forward to what direction Bates Motel is going to take with its all new third season, especially considering the condition Norman was left in the second season, with his psychological condition unveiled to himself and the viewers. But there are other major characters on Bates Motel who may influence the plot significantly or might be significantly affected by the storyline. Today, we wish to dig deeper into the possibilities we can disclose, considering these distinct roles, thanks to Collider for the interviews they conducted. 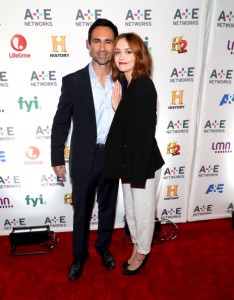 For Emma, especially, we could not be more stressed. She makes it her death wish to be more and more involved with the Bates. First, it was just Norman she was crushing on, now, however, it’s the entire Bates family and even the people involved with them. The concern was taken to Olivia Cooke, who plays Emma on the show, and she mentioned having higher hopes for her role this season. Cooke stated, “She just doesn’t know when to quit, she doesn’t know when she’s being rejected.  If ever there was a more resilient character than Emma, you know—she just goes back and forth.  She’s rejected and then she goes for it again.  There’s kind of no stopping her.  I think the end of Season 2 was definitely the breaking down of Emma, all her efforts are just falling apart and nothing is really happening from them.  When Norman gives her that little lead into their relationship, she just relishes in it.”

About Emma’s unhealthy obsession with the Bates, Cooke says, “I think in Season 1, Emma saw Norma and Norman as an ideal mother and son relationship that she wanted desperately to be a part of.  Now she’s seeing that they’re broken just as much as her, I think it just attracts them more.” 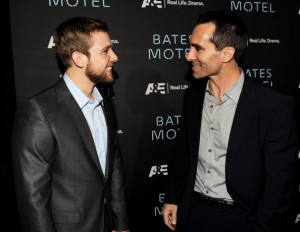 Another character who seems to be addicted to the Bates, is Sheriff Romero. Neator Carbonell, playing Romero, says, “Misery loves company?  I don’t know.  I think we’re all broken birds in some fashion rather and I think even though we’re broken we’re all strong, we all stick up for ourselves.  I think we’re drawn to each other because of that.”

And last but the not the least, we have always been overly concerned about Dylan, who seems to be going back and forth between good and bad paths. We have thus far seen him rise above the odds and there is no way we can handle seeing his character getting corrupted. By the end of the second season, Romero seemed to be developing a connection with Dylan about which Carbonell says, “He hasn’t pegged Norman yet.  He hasn’t fully pegged that this guy is a psychopath.  He’s seen such a vulnerable side to him and obviously the evidence points to him being implicated but he’s very guarded about Norman.  Whereas Dylan, I think he’s an open book.  I almost feel like Dylan could be my son and Norman is sort of a kid I might adopt.  Dylan is sort of a guy who wears it on his sleeve, there’s something about him that I think my character says, “I know who this guy is.”