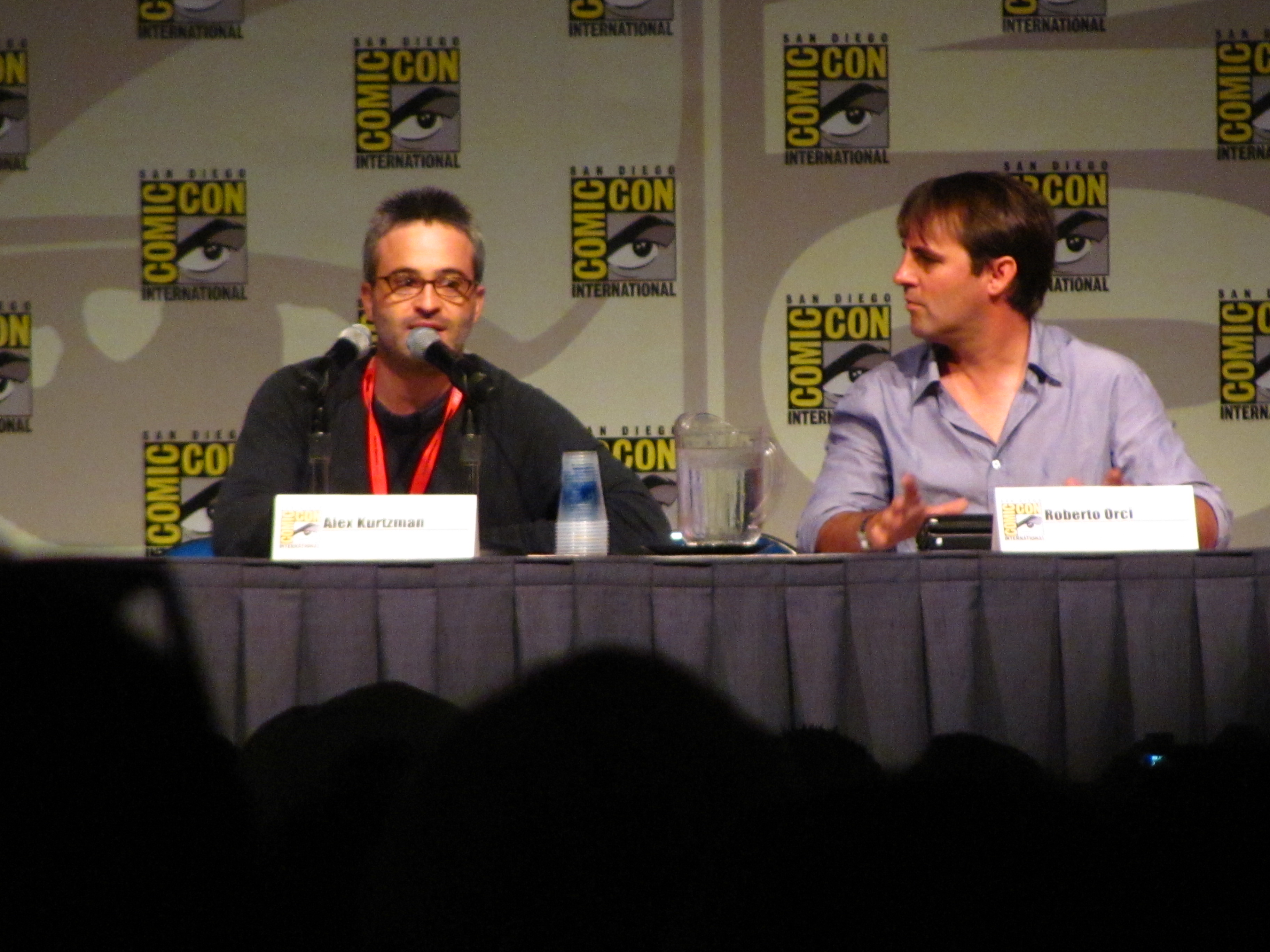 How did they pull thorugh with a 9-minute monologue from John Noble?

Alex Kurtzman recalls, “We knew from the beginning of the season that it was going to be a monologue from John. And I think we were dreading for the season, “Oh my God, how are we going to sustain this incredibly long monologue for what could ultimately be more than an act of television? How are we going to keep the people interested in it? And how is it not going to feel like just the biggest exposition dump in the history of TV?” So we were quite nervous about that, but I think because we were so nervous about it, we’d given a lot of time to how we were going to construct it.”

How did the network embrace the length of the scene?

“To give Fox an enormous amount of credit, their note was, “This is f—ing awesome, he burst. “ The producer said that’s the only note they got from them. They usually send in 2-3 page outlines, but for the finale they submitted a 25 page long script rather than an outline. Having the longest page outline, they gave the shortest notes call they ever had.

Would you do it with anyone else other than John Noble?

Kurtzman recalled working with Noble on Fringe and how he throws those lines in Shakesperean manner. He said, “We kept using as a touchstone The Usual Suspects, and how the experience of watching The Usual Suspects is so wonderful because you’re watching the movie having one experience, but by the end, you realize you’ve been set up so inevitably for the reveal that was right in front of you the whole time. And that requires not one episode, but many, many episodes to make work. The fun for us was, over the course of the season, trying very hard to construct a narrative that was hiding the ball but would be inevitable by the time we got to the end — where you didn’t see it but, of course, there was really no other way it could have happened.”

The audience is used to seeing a cliché “you’ll never see it coming” scene especially for the finale; did you feel that a bit?

“Sure.” Kurtzman nodded.  “I remember Orlando Jones was like, “You’re going to kick yourself. It was right there.” The cast was also doing a good job hyping the finale.  He added, “ We just felt so excited knowing that we had what we hoped would be an ace in the hole the whole time. And knowing that if it worked, you would feel such a wonderful sense of satisfaction because you thought you were having one experience, but in fact you were having an entirely different one. I know as a viewer, whenever I’m pulled into something like that, be it The Usual Suspects or The Sixth Sense, there’s nothing quite like leaving the theater with that sense of satisfaction and with that wonderful surprise.”

We’re up for more next season, are you nervous?

“It’s definitely scary. I think Sleepy caught people by surprise last year a little bit, and that worked to our advantage. And now there’s a microscope on the show, which is wonderful and terrifying all at the same time — but mostly wonderful.