Another Blast From Ichabod Crane’s Past 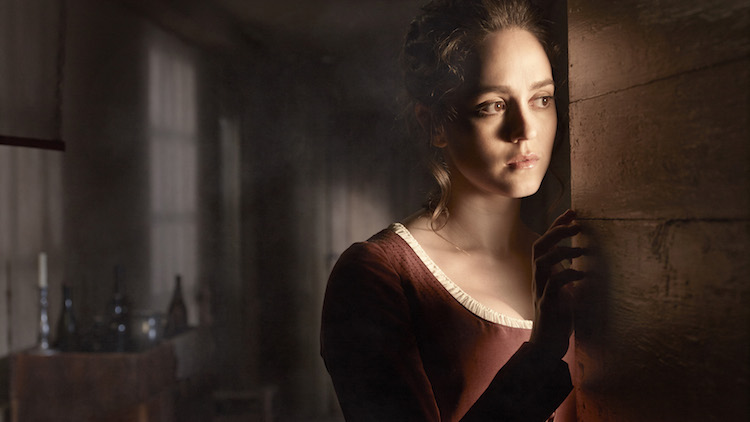 Some Of The Newest Extensions To Sleepy Hollow 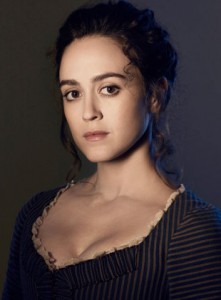 Sleepy Hollow has been effectively mysterious thus far and we are always on the edge of our seats when it comes to anticipating the next move of the writers on the show. It’s almost delightfully astounding when finally the major revelations are made on Sleepy Hollow. The refreshing feeling that comes from the amazing storyline, also accompanies the tiny scoops we keep getting in the season breaks. The most recent one being another inevitable dirt (however, pretty she may be) dug up from centuries ago.  This new addition is actually quite soothing and pleasant to the mere eye, but might just be the cause of disruption in the lives of our leading cast on Sleepy Hollow. Spoilers ahead!

Say hello to the beautiful Heather Lind (not her first period piece), who will be playing Mary Wells on the sophomore season of Sleepy Hollow. The character, being a potential ex of Crane’s, has a dark side to her, well, who on Sleepy Hollow doesn’t? TVLine describes Mary Wells as “flighty, moody and prone to fits of extreme jealousy.” It has also been revealed that the Mary will appear before us, no sooner than the fifth episode of Season 02. 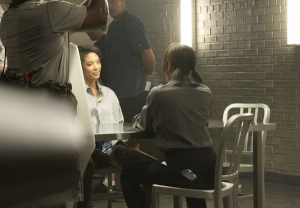 We are absolutely looking forward to what the new actor has to offer in the upcoming season, along with the expected appearances of a few other actors. This photo posted on the official Facebook page of Sleepy Hollow, suggests that there are going to be a number of surprise treats for us on the second season of the show, not that we expect any less than that. The image with the two women sitting opposite to each other, makes it look like Abbie is having a pleasant conversation with someone. Provided that the second episode of Season 02 is titled, Kindred, and Abbie’s family is likely to be highlighted this season, could it be that this woman is none other than the mum of the indestructible Mills sisters? 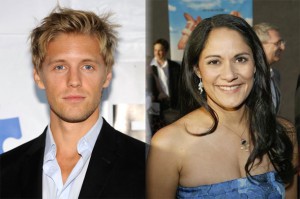 Other new additions to the Sleepy Hollow family are, Matt Barr, playing Nick Hawley, a bounty hunter who might just turn out to be Abbie’s Mr. Right and putting her foot down on law and order, will be House of Cards’ Sakina Jaffrey, playing the character of Leena Reyes. Nick is likely to bring a light heartedness to the intense drama on the show. He is crafted to be a loner, who has a rough exterior and an adventurous outlook to life. Quite interesting, we say! While on the other hand, Leena’s character will be of a much different genre. She, unlike Sheriff Irving, will not be too fond of the witnesses and might just be another obstacle in their way of winning the war.

We cannot wait for the second season to kick off and bring a cease to our speculations and yearning. We are sure you cannot get enough of Sleepy Hollow either! So keep up with us and stay connected for the latest and greatest scoops of your favorite TV shows. Sleepy Hollow Season 02 will premier September 22, 2014 at 9/8c on FOX.