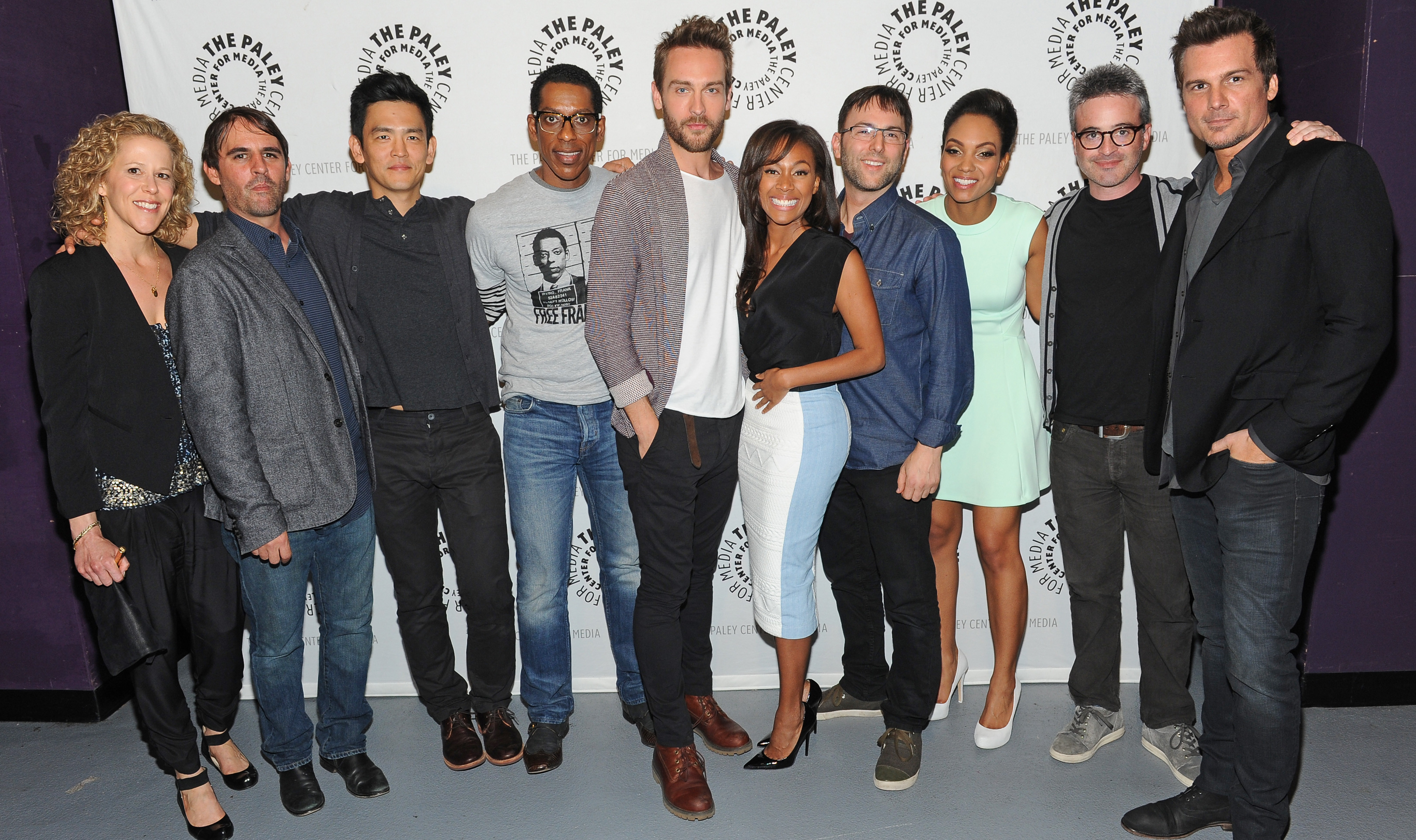 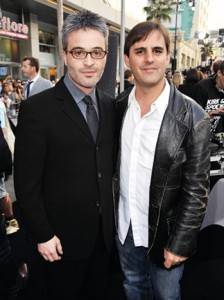 Sleepy Hollow is possibly one of the most missed TV show currently. It will be back, hopefully with a bang (literally, as the second season will be widely based on War) coming fall. The show has successfully created a period drama and managed to keep the audiences hanging on to it, which wasn’t easy, considering that it is based on the famous Washington Irving story. Sleepy Hollow had been off to an incredible start but it was tough to decide whether the beginning was more exciting or the way the first season ended with the exceedingly thrilling cliffhangers. The ideas and thoughts behind the preparation were finally discussed by the show’s EP, Alex Kurtzman, in a interview with Entertainment Weekly.

Of course, the one of the reasons for the absolute bang-up finale goes to the brilliant cast of Sleepy Hollow and the EP appreciate all the hard work done by his stars and thinks that their “ace in the hole” was due to the equal excitement form all of the cast and crew. Kurtzman mentioned the satisfaction we are left with once we are done watching great movies like The 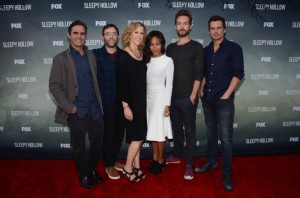 Usual Suspects or The Sixth Sense and that’s the kind of feeling Kurtzman was aiming to leave the Sleepy Hollow audiences with. The element of surprise plays a huge role in delivering such an exquisite experience for the audience.

Kurtzman goes ahead to say, “And in order for those surprises to really land, the pieces that led you there have to be so emotionally honest. That’s the key. They can’t be gimmicky, because I think audiences will instantly reject it if it doesn’t feel like it was true to the characters they invested in. And that’s, I think, what made us confident: We felt like we were backbuilding from an incredibly emotional idea that was inevitable.” 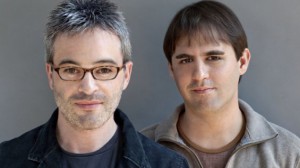 The pressure to keep the high standards of the debut season and to maintain the same thrill spread over a greater number of episodes will be a challenge the Sleepy Hollow Team needs to accept and withstand and something tells me that they will stand proud even by the end of the sophomore season as well. According to Kurtzman, “It’s definitely scary. I think Sleepy caught people by surprise last year a little bit, and that worked to our advantage. And now there’s a microscope on the show, which is wonderful and terrifying all at the same time — but mostly wonderful. I think the compass that we all use is just really wanting to make sure that the stories are coming from an honest place, that they’re ultimately coming from character. For example, one of the rules that we had from the beginning was that the monsters can never be random. The monsters need to be literal manifestations of the inner demons that our characters are fighting. If we can link each monster to an emotional trial that our characters have to overcome, then the monsters are going to be really satisfying because you’ll have the emotional experience of watching our people jump hurdles that make them stronger at the end.”