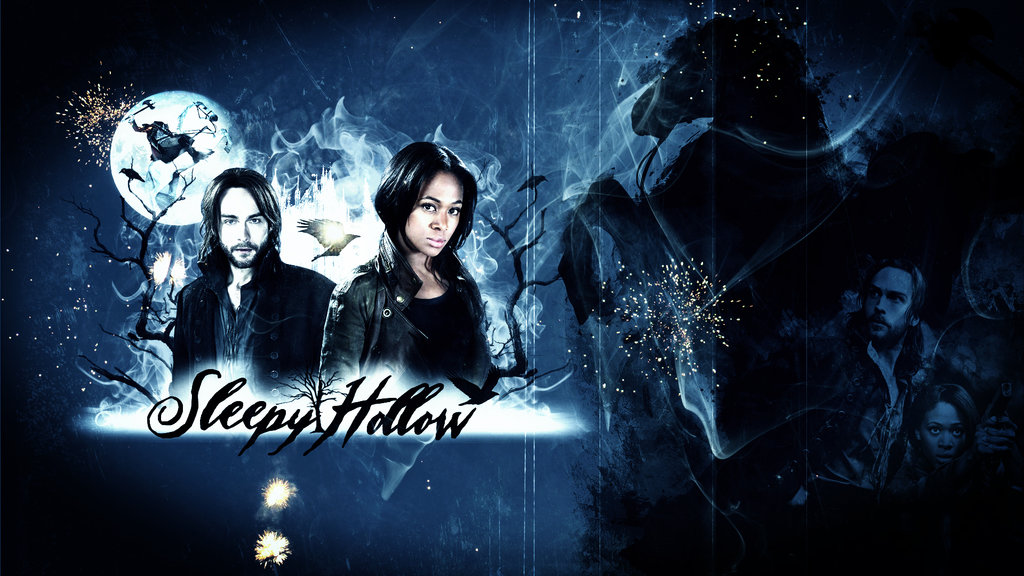 It’s when people say they’ve lost their heads for Fx’s series Sleepy Hollow that compels the network to buff up with all new 18 episodes for a second season. As New York Times published, “Turning fairy tales and other time-honored stories into television is something of a thing right now”, referring to Grimm, Once Upon a Time and Sleepy hollow.

Television unravels the world of mythology and folklore to new heights, that is, the scarier the better. A few tales can lay claim to having roused the goose bumps for a two-century old story as well as The Legend of Sleepy Hollow who introduced the Headless Horseman to the roster of American ghouls.

Sleepy Hollow, an 1820 short story by Washington Irving has inspired movies, television shows, operas, animations and even Broadway musicals- from Will Rogers as the superstitious schoolteacher Ichabod Crane on the silent screen in 1922 to Tim Burton’s notable 1999 Sleepy Hollow, with Johnny Depp’s Ichabod who was New York City Cop sent to investigate murders.

Fx’s own Sleepy Hollow first aired on September 16, 2013 and since then viewers won’t tuck their heads to bed until after each episode.  The modern-day retelling of the “The Legend of Sleepy Hollow” fumes a tasty collision of the 18th and 21st century.  Ichabod Crane resurrected along with the Headless Horseman whom he has beheaded during a battle in the ‘80s after the latter has been summoned by a still unknown party. The horseman caused a killing spree in the town by his signature method, beheading. Lt Abbie Mills investigates the Headless Horseman after the casualties and is helped by Ichabod.  What’s interesting is Ichabod’s 18th century worldview which proves to be such a comic relief and often times this strange outlook has become an advantage.

Sleepy Hollow has become a household spooky delight to watch. Hailed as one of the 10 best new shows by Time magazine, it’s already been renewed for a second season of 18, hour-long episodes which is set to premiere on September 22, 2014.

With a surprisingly fun mythology, this supernatural police drama delivers a modern-day twist on the classic tale, in which Ichabod Crane (Tom Mison) is resurrected and pulled forward two-and-a-half centuries through time to unravel a mystery that dates all the way back to the founding of America.

How Mison Thinks of the Show

Mison said, “I haven’t seen a show like this that has two different periods , 200 years apart ­ and follows stories in both of them,” He continues, “It’s remarkable. With the mythology, they’ve created something so thorough and so unique that, for an actor, it’s nothing but fun to dive into it.” He permeates a light touch to his Ichabod, with diverse, humorous out of place and time situations as an 18th-century white male who finds himself paired with a 21st-century female cop.

According to Mison, “By the end of the pilot, you begin to realize that anything can happen in this world we’ve created. There aren’t very many rules. People come back from the dead. People die unexpectedly. There are monsters all over the place.”

We definitely can’t wait for next season, as they say, “Heads will roll”!