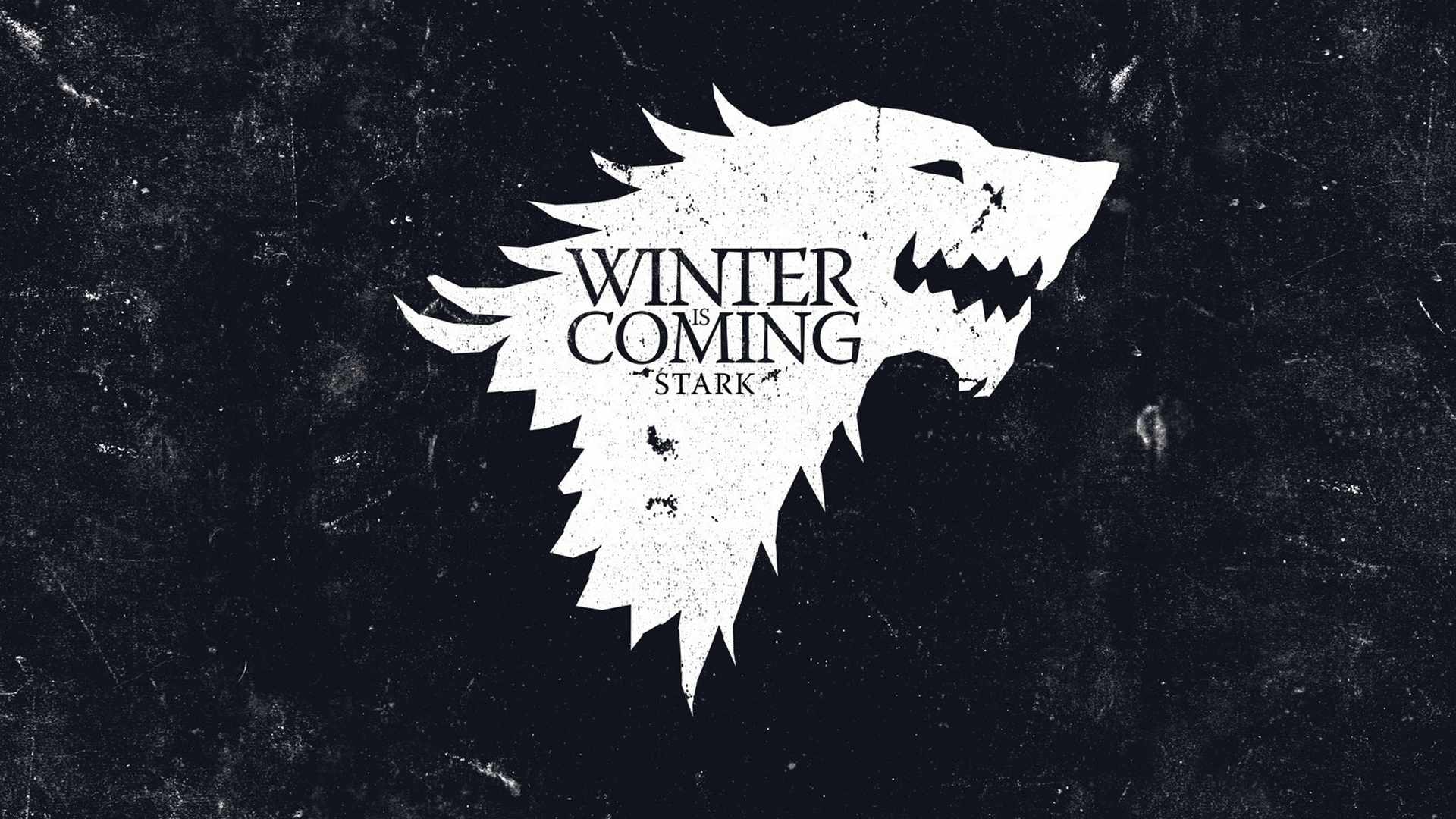 Full Disclosure: I have not read the “Song of Ice and Fire”: Series by George R.R. Martin from which this show is based.  So for all of you who will disregard my opinion because of that, feel free to hit the back button now.

As for the rest of us who haven’t had time to read fiction since college… here is my review of Season 1 episode 1 of the Television show Game of Thrones. 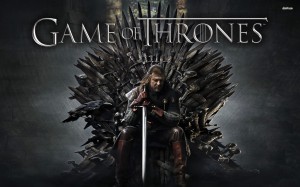 This show is true to the Shakespearean theory of “show them death or magic in the first five minutes”. In this case, it comes in the form of a patrol of guys that belong to a group we later find out to be called “The Nights Watch” (They protect a large wall protecting the Northern boarder… think Hadrian’s wall, but bigger… and colder). These three guys find a slaughtered group of “Wildlings” (savages from north of the wall). While investigating what killed them, all but one are slaughtered by “White Walkers” (frozen zombie like dudes who no one has seen in 8,000 years).

And all that before the opening credits…

The Story moves on to Winterfell. The castle in the Northern Lands. We are introduced to the Lord of this Castle, Ned Stark, and his family. These early scenes quickly show us that Ned is is a good man who firmly believes in the rule of law.

Down to the South at Kings Landing (the “Capital City”), the “Hand of the King” (the Kings right hand man) has died. At this guys wake we meet the Queen and her brother… and quickly deduce that we don’t like them much. A raven sends news of the death to Winterfell. The raven also brings news that the King and his court are in route.

The King and his court arrive in Winterfell, and we get a little back story on the King, and Ned Stark’s relationship. We learn that the King once loved Ned’s sister, and that she was killed by the former King whom Ned helped the present King defeat.

The King didn’t come all the way to Winterfell to reminisce however. He came to ask Ned to be the new Hand of the King.  A honor no doubt, and the King did offer to sweeten the pot but offering to marry his son off to Ned’s eldest daughter(putting her in line to be Queen), but Ned is torn. His sense of honor demands he go, but his desire to grow old with his wife and family in his home are great… what to do? 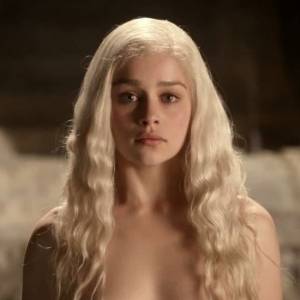 The Targaryen’s and the Dothraki

Meanwhile, across the narrow sea, we meet the children of the former King: Viserys, and Daenerys Targaryen. They are living in exile and Viserys is not happy about it. He has hatched a plan to marry Daenerys off to Khal Drogo (The King of the Barbarian Dothraki people). However, Viserys is an ass. but his sister, she’s alright.

Off to Kings Landing

Back at Winterfell, a messenger brings word from Ned Stark’s sister in law. She was married to the former hand of the king, and claims that the Queen had him murdered. Ned has no choice now, but to become the new Hand of the King so he can protect his friend.

As the episode winds to a close, Ned’s younger son (who we discovered earlier likes to clime the castles walls) climbs to the wrong spot. There he witness the Queen in a compromising position with her brother. They catch him, and well it doesn’t end well for the young boy.

This is a strong opener for a series. I’ll admit I have a weak spot for swords & boards, but come on… what is not to like? There is brutality, sex, politics, magic… Hell, they even have frozen zombie dudes! I am definitely looking forward to keeping up with this show.

I purchased the Season 1 Blu-ray of Game of Thrones from Amazon, and I am really enjoying it. It is loaded with features (which I’ll cover in a separate post), and includes not only the blu-ray copies, but also DVD, and digital download copies of the whole season!