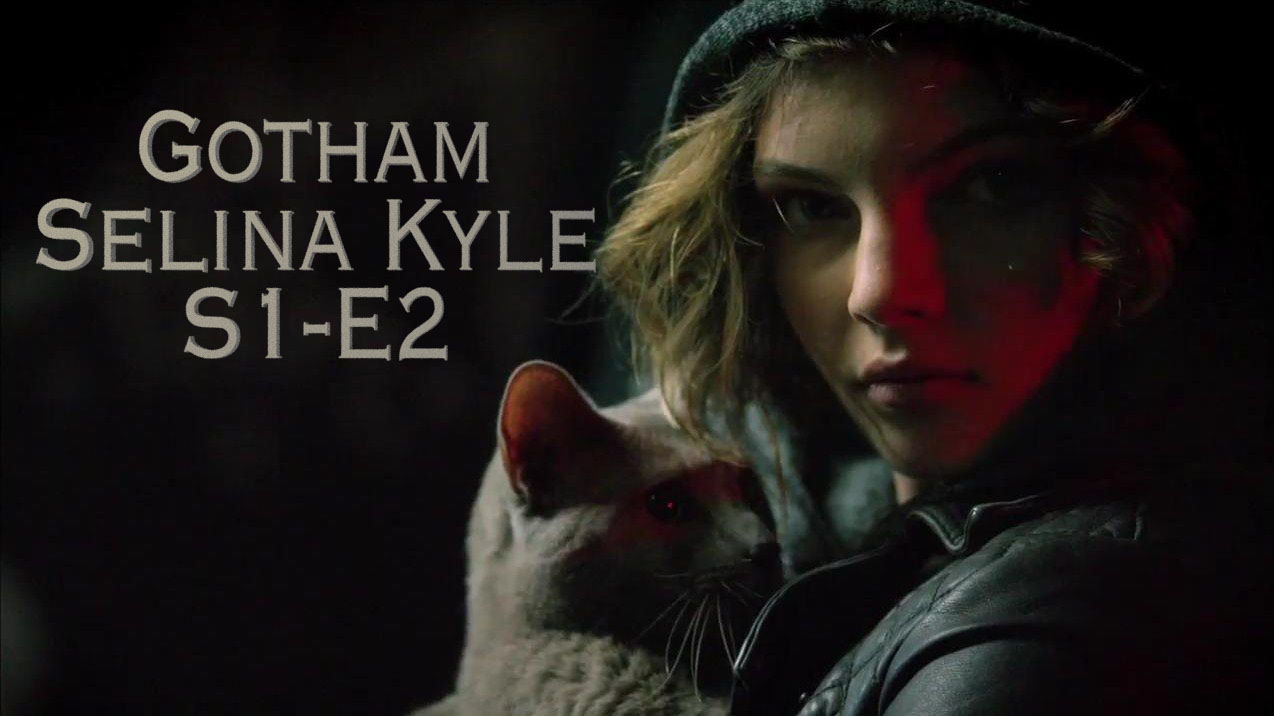 The 2nd episode of Gotham brings the series into a more police procedural type context with a twisted twist we would expect from a comic book based show.

The episode centers around a group of criminals abducting homeless children. For bad guys in a police procedural, the kidnaps were well played. They seemed like they type of people who would come knocking on your door to talk about Jesus… except they were psychotic. Lily Taylor did a great job at making her character just the right shade of vile. However, the story seemed less about being a crime story and more about being some filler for the “Jim Gordon, Bruce Wayne” story arc, and a tool to give us more Catwoman insight. The episode also speckled in some Oswald Cobblepot for good measure. 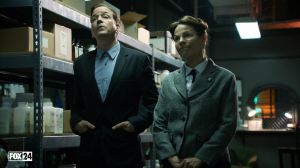 Episodes like this are tough. People tune in to Gotham for the Batman lore, so expanding on Catwoman, Penguin, and Bruce Wayne is imperative. However, the show is set up to be a detective drama about the cases of Jim Gordon, and his rise within the Gotham police department. The episode tried to balance the two, but lost a lot in the cop drama part. The child snatchers case was unfulfilling. We never found out what the final destination and use for the kids was. (Maybe that will come back later in the season?). However, the Bruce Wayne, and Penguin storyline (that had nothing to do with the kidnappers) was more interesting… and what the fans are really there for.

Camren Bicondova’s portrayal of Selina Kyle as a young Catwoman is a highlight so far in the series. The episodes focus on her made it’s other shortcomings worth forgetting about. As a fun little easer egg, the locket that Selina carries with the (presumably) photos of her parents in it actually has a photo of Julie Newmar who played Catwoman in the 1960’s Batman series. 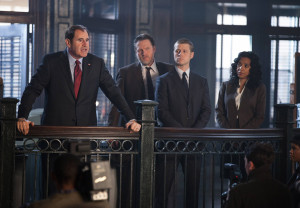 Also in the episode, I finally noticed that the Gotham Police forensics guy (who was in the pilot episode, but I must have missed his name) Is Edward Nygma who, according to Batman lore, later becomes the Riddler. His character is well written being a bit creepy, and a snooper who ask questions instead of makes statements (like guess what I found out… instead of just revealing what he knows).

We also get a little more of Fish Mooney and Carmine Falcone’s problems to foreshadow what is to come with them.

Overall this seemed more like a mid season filler episode. The main story of the episode just felt like it was getting in the way of the rest of the exposition. If this had been the first episode of Gotham that I had ever seen, I probably wouldn’t have continued to watch the series. Let’s hope they do better at making good stand alone episodes, and keep the “season plot” as a side show instead of the way they made this episode.