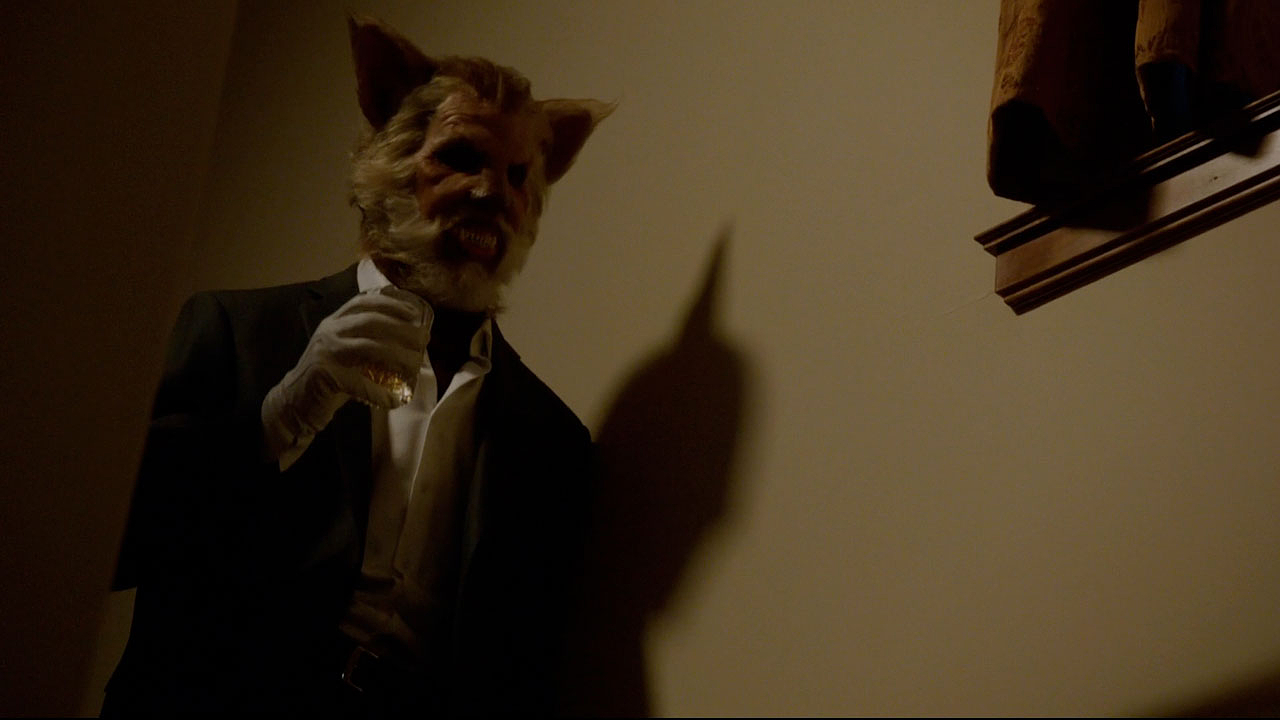 Even though the previous Grimm episodes are channeling are inner patience as we watch the ungrim Nick deal with all the drama as the series commence, we are so pleased to say that this episode by far is the tastiest. We can’t get over Nick’s powers, it’s probably high time, they bring it back.

The episode Cry Luison is written by Michael Golamco and directed by Eric Laneuville. They must have felt for the audience who are eyeing for a fast-moving, tightly packed episode, with juicy moments for the cast.

Alright, there was a case on the side, which’s supposedly the backbone of the episode, well it was a soft one, but at least the episode is heading to a favorable direction for the viewers.

The homicide that brought Nick and Hank to the scene of the crime involved a hapless neighborhood jogger who’s in the wrong place at the wrong time as Ava — an heiress who’s being driven mad by visions of a tall guy with a wolf head who talks to her hysterically drives her car into the jogger. The poor fella was out trying to get some exercise and not only does he get run over and killed, once we see Nick and Hank get a look at his body, that’s all we hear about him.

The focus shifts to what’s up with Ava and her supposed hallucinations, which by this point Nick and Hank and us all know have to have something to do with Wesen. Sure enough, the Monster of the Week is a Luison, a variety that’s a branch of the Wesen wolf family tree but not a Blutbad, as Monroe  tells Nick. Somehow, the triplet, quadruplet thing may brought humor a bit, like I said it’s a fairly soft backbone, we still dig this week’s episode though. Here’s why.

Grimm is at its best when the absurd goings-on are seasoned with humor. Renard’s oddly youthful mother, Elizabeth says they’ve re-created the potion Adalind) used to transform herself into a Juliette wannabe, and can get Nick his Grimm powers back. If, that is, Juliette cooperates.  And here’s the exciting part, turns out they need to do everything Adalind did, in reverse order. Which means Juiette needs to inhale the potion stuff, transform herself into Adalind, and have sex with Nick. “I would suggest a very dark room,” says Elizabeth, who is impressively cool, and pretty darned awesome in general. Nick says they’re going to need some time to think about it.