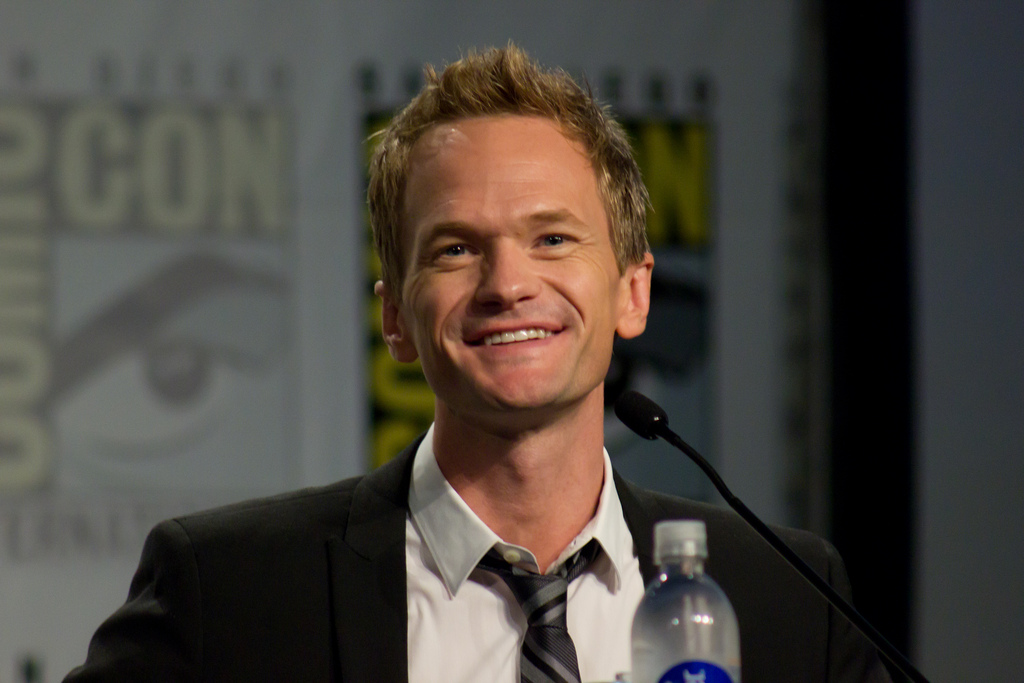 If you have ever been invited to cast in a high-rating series, it sure would be difficult to turn it down. As our curiosity arises, we got Neil Patrick Harris spill the reason why he ditched his role in Fx’s American Horror Story.

Neil Patrick Harris the multi talented actor shared about many things with his interview with the Entertainment weekly editor Matt Bean. This happened on the recent  SiriusXM Town Hall. He shared about his upcoming Oscars hosting gig and the controversial How I Met Your Mother finale .

Neil Patrick Harris has had enormous years run starring in a selection of TV programs and movies, including The Smurfs 2, How I Met Your Mother, Cloudy With A Chance Of Meatballs and most recently, Gone Girl. On the other hand, there was one opening where the actor certainly missed the mark. He and his husband, David Burtka, were asked to play a couple in American Horror Story: Murder House, but he put his foot down to say no.

He and Burtka had recently appeared in in A Very Harold and Kumar Christmas 3D. “In it, he plays sort of my drug dealer, and I really am straight and we’ve been pretending that we’re gay,” Harris says. “Right after that, we were asked to be in Season One of this great new show called American Horror Story. The idea was that we would be a gay couple that, as it turns out, were murdered in this house, and our ghosts are around for the thing.”

Harris said that the role didn’t appear to be a good thought at the time. It would have required himself and Burtka to play another sad couple. Here’s how he and Burtka ended up turning down American Horror Story: Murder House.

“Right after that, we were asked to be in Season One of this great new show called American Horror Story. And the idea was that we would be a gay couple, that, as it turns out, were murdered in this house and then their ghosts are around. It seemed cool. Loved Ryan Murphy, loved the idea of a horror anthology show. Knew nothing about it, but we had just played ourselves as a couple, not getting along, and I thought, it just seems weird to do that twice, like as individual actors, to play a couple that hates each other twice. It just felt weird. So I said no, that we shouldn’t do it. And David wanted to. I said, ‘I just don’t want people to know us as the couple that don’t like each other. That seems weird.’ And then wouldn’t you know, American Horror Story is a big success and super awesome.”

“Fingers crossed,” he adds, “may get to be on the show some day.”

Recall how he and Ryan exchanged messages on Twitter few months ago about him wanting to be cast on the newest instalment of the series entitled Freak Show. Murphy actually gave a nod, so I guess, “No” doesn’t entirely means “No”.