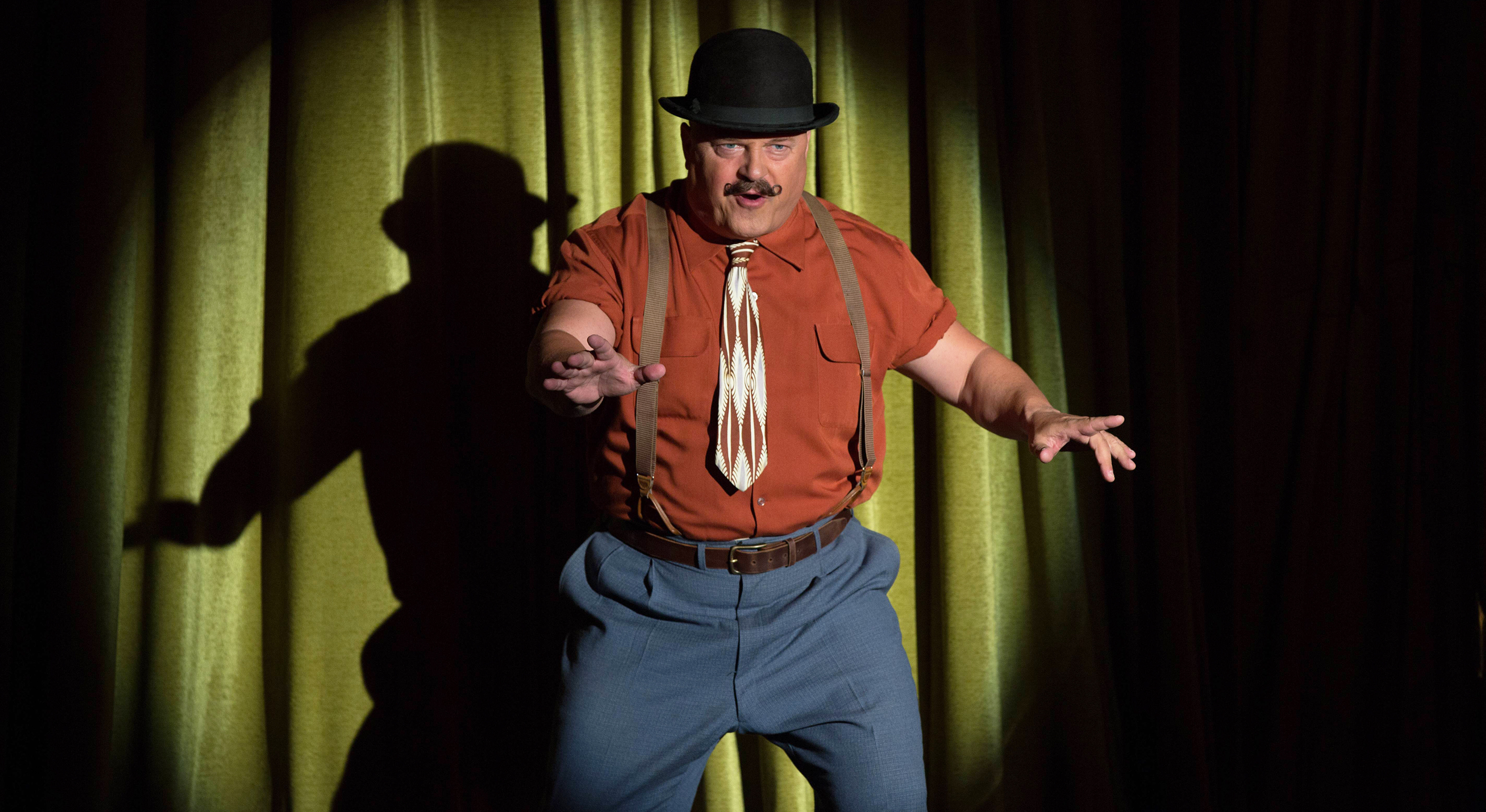 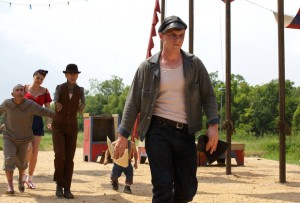 News about the missing policemen has spread like wildfire all over the town of Jupiter. The town freaks are worried and they have good reason to be as investigators have come around. They are directed to Elsa’s tent where they inform her about the announced curfew. The conjoined seem to be the primary focus of the investigation but they are safe, for now.

The clown, on the other hand, has gone off-the-charts crazy, committing more murders as he goes and now beheading people. We can’t help feel sorry for Jimmy who, while disposing of the police’s body, mentions that all the freaks want are to be treated like everyone else. 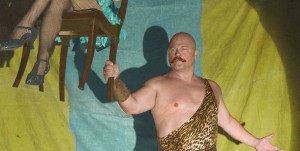 The freaks show is joined by more interesting characters. Dell Toledo enforces his way into the freak show group, but he is not alone. Accompanying him is his wife, Desiree Dupree, a three-breasted woman, who describes herself as a “full blown hermaphrodite”. Toledo is also ex-husband to Ethel and father to Jimmy is no treat to be around. He is a super-strong man with a huge ego. He has already started having conflicting interests with Elsa Mars and the whole Freak Show group. 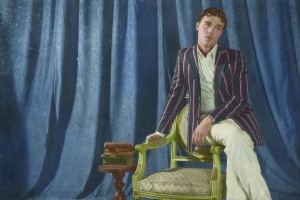 Dandy is the kid who never really grew up and now it has become his job to make everyone’s life miserable. Dandy drops by the Freak Show premises and asks Jimmy whether he can join the circus. Jimmy snaps, saying that he would do anything to have normal hands like Dandy’s and to be able to touch a girl without freaking her out. Dandy leaves, all upset and teary. His over bearing mother, unknowingly, brings the killer clown inside their house. After a brief encounter with Dandy, Twisty hits him on the head and escapes from the house. I wonder why the clown doesn’t kill Dandy. Maybe because he sensed that the boy was a fellow crazy? Twisty runs into the woods where his prisoners try to make a run for their lives and one of them is fetched by Dandy and brought back to Twisty’s van. 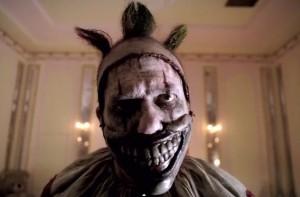 Looks like the clown has got himself an apprentice.

The twins are up on stage and the whole bunch is trying to figure out what to make them do as part of the circus act. As Bette starts singing, we reach for the remotes to turn the volume off. Jimmy suggests that Dot gives singing a shot, to which her twin says that Dot has no talent, whatsoever. But as the sweet sound of music comes out in Dot’s voice, most people, including Jimmy, is mesmerized. Bette is disappointed as her sister has completely and unexpectedly overshadowed her in something she was willing to do. And guess how Elsa’s feeling? Well, she is scorned. After quite some time she has had some competition and as we are clear that her only motive is to draw attention to herself at the freak show, we can see how this will be a problem for her.

What was supposed to be an act leading upto hers, might just be the act to knock her out!

A Freak Show is carried through, with a houseful of audience. Dot sings marvelously as jealousy dawns upon Elsa. The crowd cheers, much to Bette’s dismay. 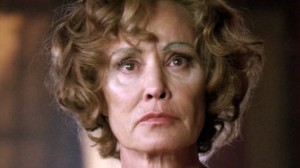 Later at night, Elsa does a little bitching to the naïve and self-conscious Bette. Cops are back the next day to search the Freak Show premises. They mention that upon receiving an anonymous tip, they were there to dig around for evidence on the murder of their fellow officer.  Turns out, Jimmy had planted evidence on Dell Toledo, who had witnessed him doing so and decided to play a game of his own. The police found nothing on Toledo, however, they did find the deceased officer’s badge from another freak’s tent, the chicken head ripper.