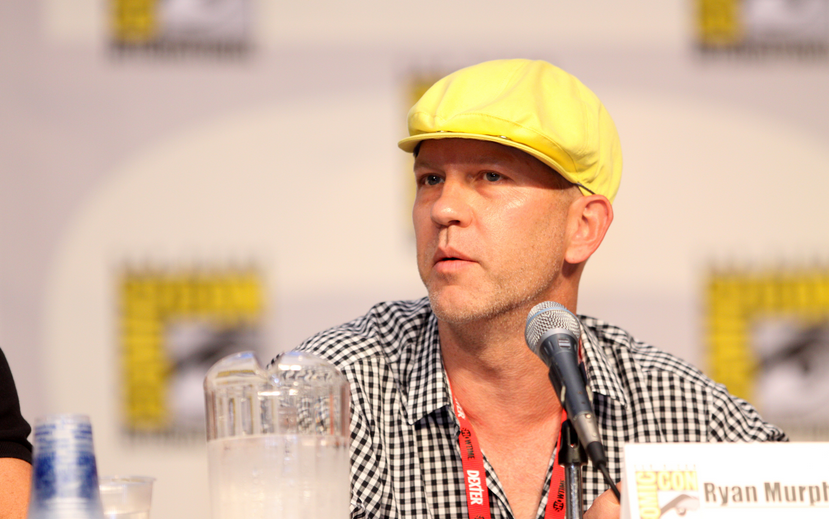 The 3rd season of American Horror Story has given us its final episode. This signals the start of an awful long wait until we see Jessica Lange and the gang again on season 4. Although the wait is long, fans are already speculating on what we will see next season. There are fan posters and even a fake trailer of American Horror Story: Circus which is circulating on the internet which looks great and is actually a great source of material for co-creator Ryan Murphy to work with. However, the Glee creator says that he and his team will be doing a completely different thing for season 4 and season 5.

So far, what we know about season 4 is that it will be set in the 50s, it will be shot in New Orleans or Santa Fe, and Jessica Lange will have a German accent. But before we dwell too much into what will happen, let’s check out what Mr. Murphy had to say about the epic finale of American Horror Story: Coven.

When asked if Ryan Murphy always knew Cordelia was going to be Supreme:

“Yeah. I mean I think that was always the trajectory of that character. The whole season has been about mothers and daughters, second chances, second phases in your life, believing in yourself when no one does. And if you look back she was always that character. Even in the first episode they say, “Are you the Supreme?” and she says “No” with such adamants and sadness. So you can really go back and clock Cordelia’s arc which we’ve enjoyed doing.”

Murphy also discussed how fun it was on creating the special hells:

“Of course the most fun was Madison’s. They were all sort of fun. They were all about not being seen, not being heard. I think the most fun one to come up with was the Misty Day stuff, because I’ve always thought dissecting frogs was such a horrifying thing for kids to do. And it was also sort of sad. Her arc was about all living things and having to kill them over and over. It was very upsetting.”

Most especially the hell for Fiona:

“I don’t think that was what the hell was. I think her hell — and maybe this is because I’m a new parent that I really felt this — but I think true hell is waking up and realizing you’ve blown it with your kids. The whole season she’s been socializing and partying and traveling the world and having sex with men. At the very end, particularly in that beautiful death scene, she got the tragedy of her mistake and her life.”

And the Stevie Nicks opening was also great:

“Well, she brought it to my attention that we had been writing about the Seven Wonders, and she said, “Hey, do you remember I did this song?” And as soon as she said that, I instantly remembered that she did. So I got her to stay an extra day and do that as the cold opening, because I thought it was fun. So we added that to the script. I think it’s really great and clever and cute and a great homage to her.”