Season 4 of American Horror Story to Premiere on October 2014 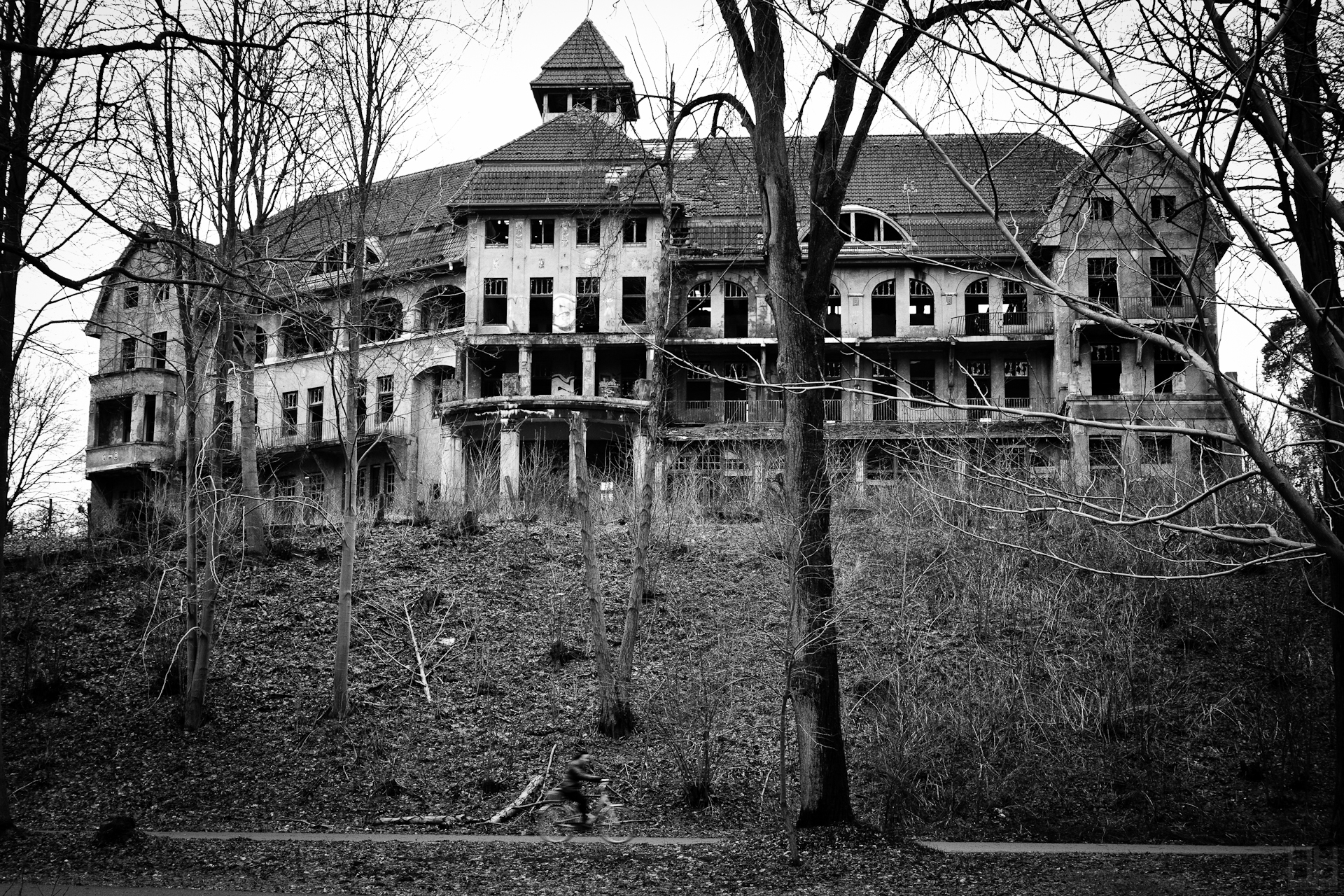 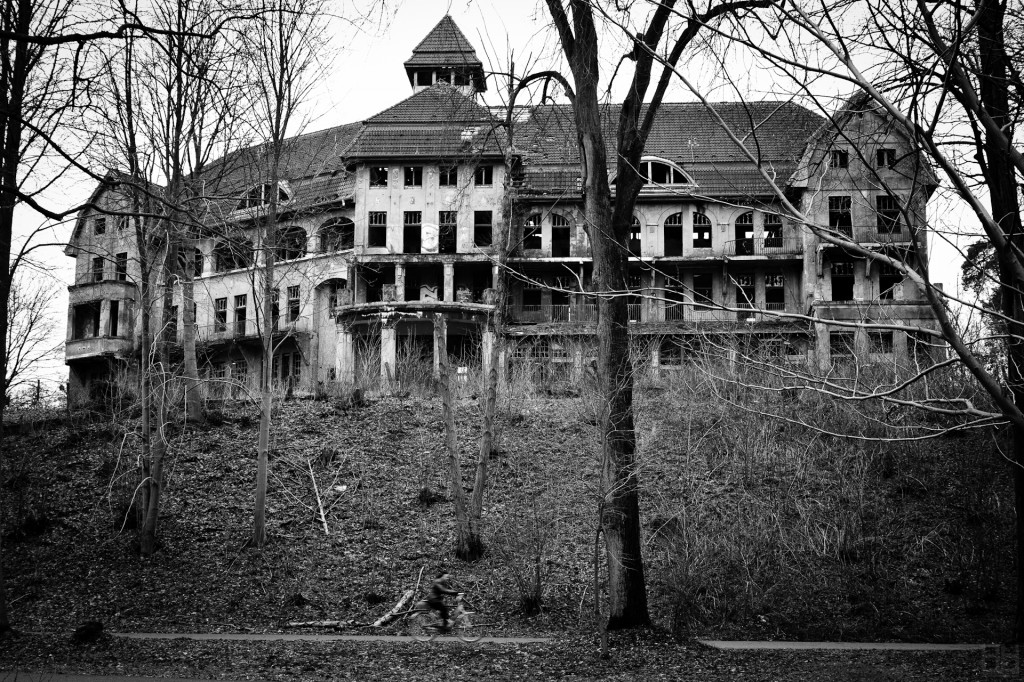 Kathy Bates and Sarah Paulson, American Horror Story: Freak Show stars, have been disclosing as much information as they can about the up and coming new season premiering this October 2014.

During an interview with Buzz Sugar, Kathy Bates said that there is still a ton to be done before filming for Season 4 of the American Horror Story starts.

“It’s in the late 1950s in Jupiter, Florida, and I know what my character looks like, but I don’t know anything else about her,” she explained. “In fact, I’ve just gone to costume fittings, and we’re still developing the character. I haven’t seen the script yet, and we start shooting in the middle of July, so time’s a-wastin’.”

Sarah Paulson disclosed on her Twitter that she will be playing a two-headed woman in the “Freak Show,” a detail that surprised her Kathy Bates. She admits that she has known this for a while for now.

“I mean, I’m surprised that Sarah Paulson came out with that she has two heads,” Kathy Bates explained. “I was like, ‘What?!’ But I think it’s Ryan [Murphy, ‘American Horror Story’ creator,] who disseminates that information when and where he wants to. I know he’s talked about the fact that we’re a freak show, and we’re sort of in the last days of the freak show.”

Sarah Paulson’s character unveiling comprised a photo of her apparently in freak form, but she lately stated that the photo was fake. It was just a digital mock up of her character from Season 2.

“Everyone thinks that is the character of Dot and Bette in terms of the way I look — that’s just what the company came up with [to] digitally show the two heads to Ryan,” she told Vulture last week. “They used a picture of me as Lana Winters because it was in the period. So that’s not what I’ll actually look like as Dot and Bette.”

The actress also said that she has been made aware about her “Freak Show” character for a long time now but does not know if the character will stay alive the season.

“I’ve known about this since the middle of last season,” Sarah Paulson said. “I know how much people want to know and how much they actually like to be surprised, and I knew that I could never do anything until Ryan told me that I could and once I got the go-ahead. … I just don’t want to be the one who gets killed, you know?”

The fourth season of the TV series American Horror Story will centre on one of the last few freak shows in the U.S., taking place in 1950s Jupiter, Fla.

American Horror Story: Freak Show is brewing up to be one of the creepiest set of the series because of the group of characters this show already has on its count. More exciting characters of the season also include the Clown Killer and the bearded lady.

The production of this is set to start in July.