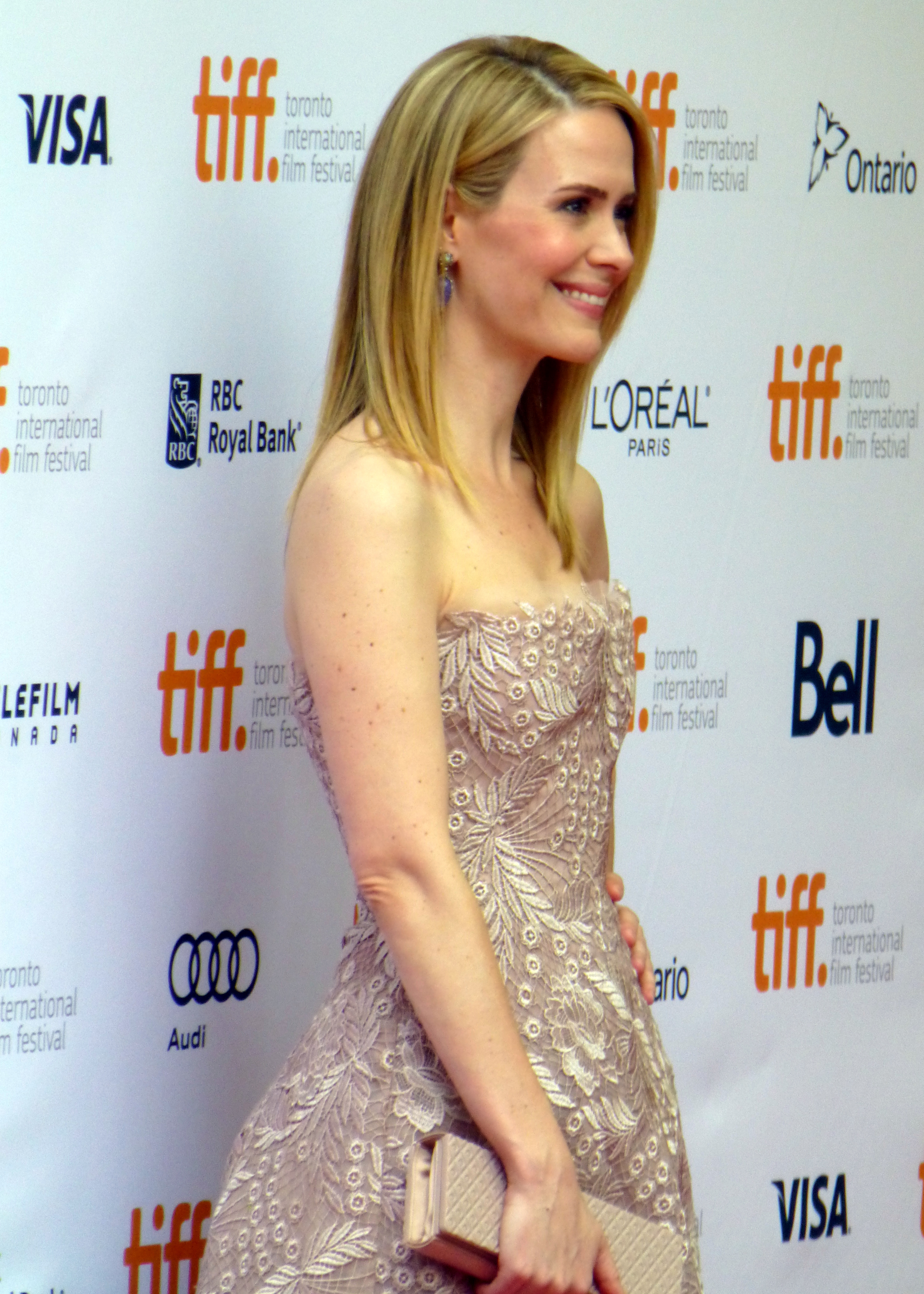 Sarah Paulson has already revealed recently that she’ll be playing a two-headed character. Now, more details have arrived about the exciting new characters fans will see on the fourth season of the American Horror Story: Freak Show. Ryan Murphy recently disclosed that Michael Chiklis has been casted the role strongman on the show. His character is married to Angela Bassett’s character. “He has scenes with Angela and Jessica Lange and [his onscreen ex] Kathy Bates,” said Murphy. “I love the part because it’s really written to be quite vulnerable, which is something I think Michael does so well – the strong man who’s vulnerable. I’m very excited to see [him] tussle with all those great ladies. And he’s really up for it, really excited about it.”

The next season will mostly set in the 1950s, in Jupiter, FL. In an interview with Entertainment Weekly, Murphy confirmed, “It is set in 1950. If you look historically [at] what happened in the year 1950 — there’s some more clues in that year. It’s a period piece.” Later he discussed with Entertainment Weekly, “It’s a combination of two time periods, with the main one being the 1950s.” Murphy also disclosed that even though the season is set in Florida, it will be shot in New Orleans.

Jessica Lange will be seen again — and German. “Jessica Lange playing a German ex-pat who is managing one of the last freak shows in the US. We try and do the opposite of what we’ve done before,” Murphy stated. “Jessica Lange has already started practicing her German accent, so I’m very excited!”

Fans favourites, Kathy Bates, Evan Peters, Angela, Bassett, Sarah Paulson and Frances Conroy will all be coming back as “performers who Lange has rescued, says EW. Murphy has stated that more Coven cast members are coming to Freak Show like Jamie Brewer and Gabourey Sidibe. Denis O’Hare and Emma Roberts were also announced. He also said was in talks about potential roles with members from old cast members Dyan McDermott and Connie Britton, but none of it has been finalized yet.

Sarah Paulson’s interesting character on the show, as unveiled on Twitter will conjoined twins Bette and Dot. She jokingly said, “Two heads are better than one!”

A lot of new faces will be seen on the next season. Michael Chiklis will be playing the role of Peters’s father and the Bates’s husband.

The next season will still have a touch of comedy. Murphy has discussed that, “Next year will be equally as challenging, because so much of it is period and bizarre and crazy and gothic. My feeling is, if you loved this season, you’ll love next season. It has the same sort of comedic tone to it.”

The upcoming season won’t have connection with Miss Robichaux’s. “I would personally never return to something we’ve done,” the creator explained. “I’m a little sad to say goodbye to those characters. But next year comes along, and it’s a new, exciting batch of people and story, and I think that’s the energy and power of the show. I had considered, because I loved writing those women so much, spinning it off, and making it a separate thing. But . . . that’s not why I did the show.”

It will most likely be Lange’s last season. Lange has been the spine of American Horror Story right from the start, but the actress has chosen that season four will be her final one because of lengthy time obligation the show demands. Co-star Peters has confirmed this saying, “Usually when she says things, she means them, so I would assume that it’s the truth.”