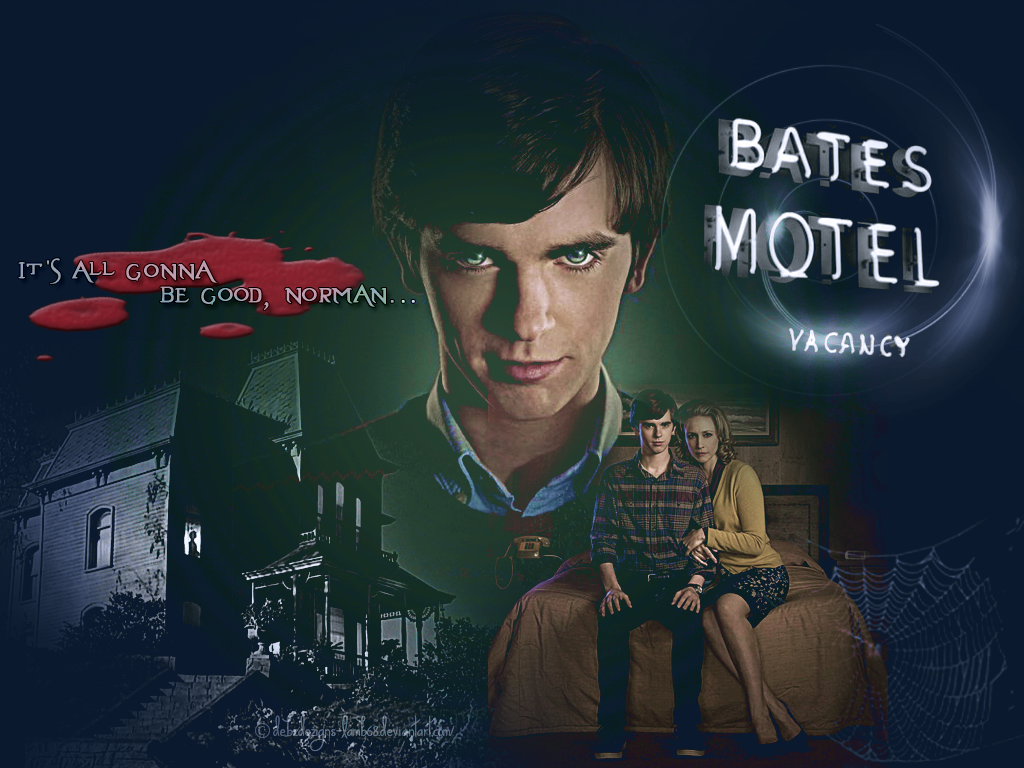 With the rapid escalation of the show’s popularity, it is no surprise that Bates Motel is receiving its much deserved season 3 renewal. A&E ordered the third season of this thrilling Psycho prequel, halfway through its second season of Bates Motel. So, we are assured a 10-episodes long season 3 for this coming fall. 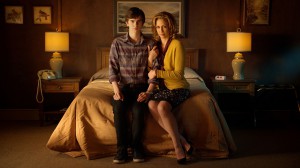 A&E’s Executive VP and GM, David McKillop, thinks, and I quote, “The incredible writing team and talented Bates Motel cast has made this series one of the most compelling original dramas on television. The brilliant twists and turns of the past two seasons keep its loyal fanbase coming back for more. We are so proud of the show.” The viewership of season 2 has increased by around 15% as compared to its 2nd season fan base. 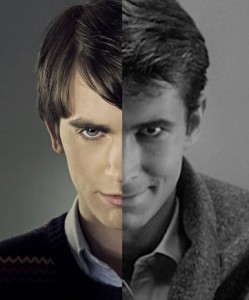 The advancements of Bates Motel is quite a pleasant surprise, in the sense that carrying a prequel, especially of a movie as great as Hitchcock’s Psycho, was no ordinary job. And ace the task by being the highest rated drama on A&E was a cherry on the cake. Bates Motel’s success is evident with the show’s recent surprise-packet episodes. These exhilarating new discoveries are what ties us to our seats and makes us coming back asking for more. Kudos to the show’s writers and producers for putting up such effort and doing such a top notch job in the makings of the show.

With 3 more episodes to go, season 2 is scheduled to end on the first week of May. But before it does, I hope there are some major revelations coming our way and something tells me I won’t be disappointed.

If you miss Bates Motel while it is gone, don’t forget to visit it at www.batesmotel.com It is the show’s official site giving you astounding access to the motel, the office and even the Bates’ residence. There is a mystery under every rug of the motel and it’s time you unfolded them. If you are a fan on the tremendous show, don’t give up the opportunity to feel like you are inside the your favorite show. Go for the house invasion and enjoy it to bits! Bates up people! 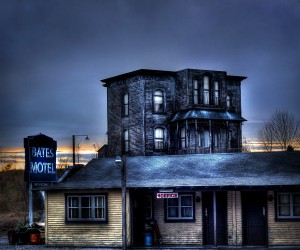 This was one of the best things I’ve ever seen.