Sleepy Hollow Not the Same without Pilot Season 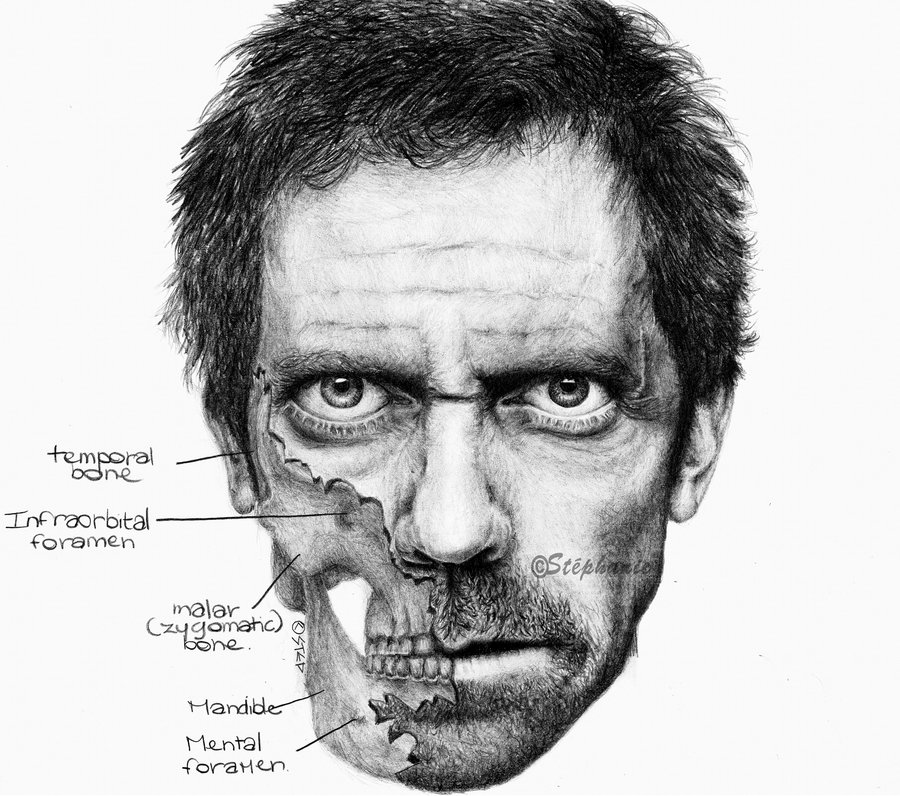 First of all, let’s define Pilot Season. Pilot season is the time where TV studios create new shows. It starts in January and ends in April. During these months, they will cast, produce, and test the new shows if they are appealing to the audience. If people like it, it will be approved to be a regular series.

Pilot season is old news. This way of creating new shows has been utilized and is still being used by network TV, aka the big 5 namely CBS, NBC, ABC, Fox, and the CW. TV shows are not being watched the same way before. Now, we have the small TV in our computers and even a baby TV in our smart phones. Shows are being made by cable networks, Youtube, Amazon, Netflix, and whoever has the money to make something and put it on the internet. These sources of TV programs don’t use the Pilot Season, which means no deadly deadlines, and creative minds are free to do (mostly) whatever they want.

And if you look at the whole TV industry lately, there are a lot of new hits that come from different platforms. Cable has Breaking Bad, Mad Men, and American Horror Story. Netflix has Orange is the New Black, Arrested Development, and House of Cards. It seems that sources who don’t use Pilot Season yield great shows, the question is, why are the TV networks still using this ancient method?

Well, to be honest, it’s just the resistance to change.

Pilot season is so restrictive, to the point that TV networks are forced to play whatever cards they are dealt. It doesn’t matter if things are rushed or people are unsure. If the deadline is up, they have to show whatever they want or don’t proceed at all. If they choose the latter option, they will lose a lot of money and time that they can never take back.

Although what I’m saying sounds pretty ominous, there are certain shows that have benefitted from this old way of making TV shows. The first example is Fox’s new hit Sleepy Hollow. Karl Urban, star of the show Almost Human was slated to play the role of Ichabod Crane. Since J.J. Abram’s Bad Robot decided to go with Urban, that left Sleepy Hollow without a lead actor. The time constraint forced Sleepy Hollow to have new screen tests from other actors, and thanks to that, Tom Mison is now our favorite time travelling monster bashing spy.

Like Sleepy Hollow, different shows have enjoyed huge successes thanks to Pilot Season. Bryan Singer, producer and director of the pilot episode of House was very sure that he wanted an American to play the infamous/famous TV doctor. Due to this certainty, Singer refused a lot of actors because they didn’t fit the criteria. Casting executives, who were pressured because of production deadlines, showed the director an audition tape of Hugh Laurie without telling him who he was. Singer was sold and was very happy that he found an American to play the brilliant doctor. To his surprise, the casting executives revealed that Laurie was British, and the rest was history.

OK… Where to begin… As a 20+ year veteran of the entertainment industry, I wanted to point out some glaring inaccuracies in this post.
1st: What is “Pilot Season”
Pilot Season is the time when TV producers make an episode of a show they want to make on their own dime. They then take that completed episode (the Pilot) and bring it around to networks to try to sell it to them. If they are successful, the show gets put into the Schedule, and the Networks starts paying the producer for it. This system works very well.
A Network may only have a few “open slots” to fill in its schedule, and there may be dozens of producers with new show ideas. Pilot season gives those producers the chance to show an “episode” of the their show to the execs, and it lets the execs pick what shows might be the best fit for their lineup. (and yes, even shows like “House of Cards” and American Horror Story” had “pilot episodes”.)
The only time a pilot episode is not necessary is when it is not a concern as to weather or not the series will be aired and funded. This can happen for many reasons. Some of those reasons could be: (The show was pre-sold to series, The show is direct to youtube and doesn’t need outside financing, etc)