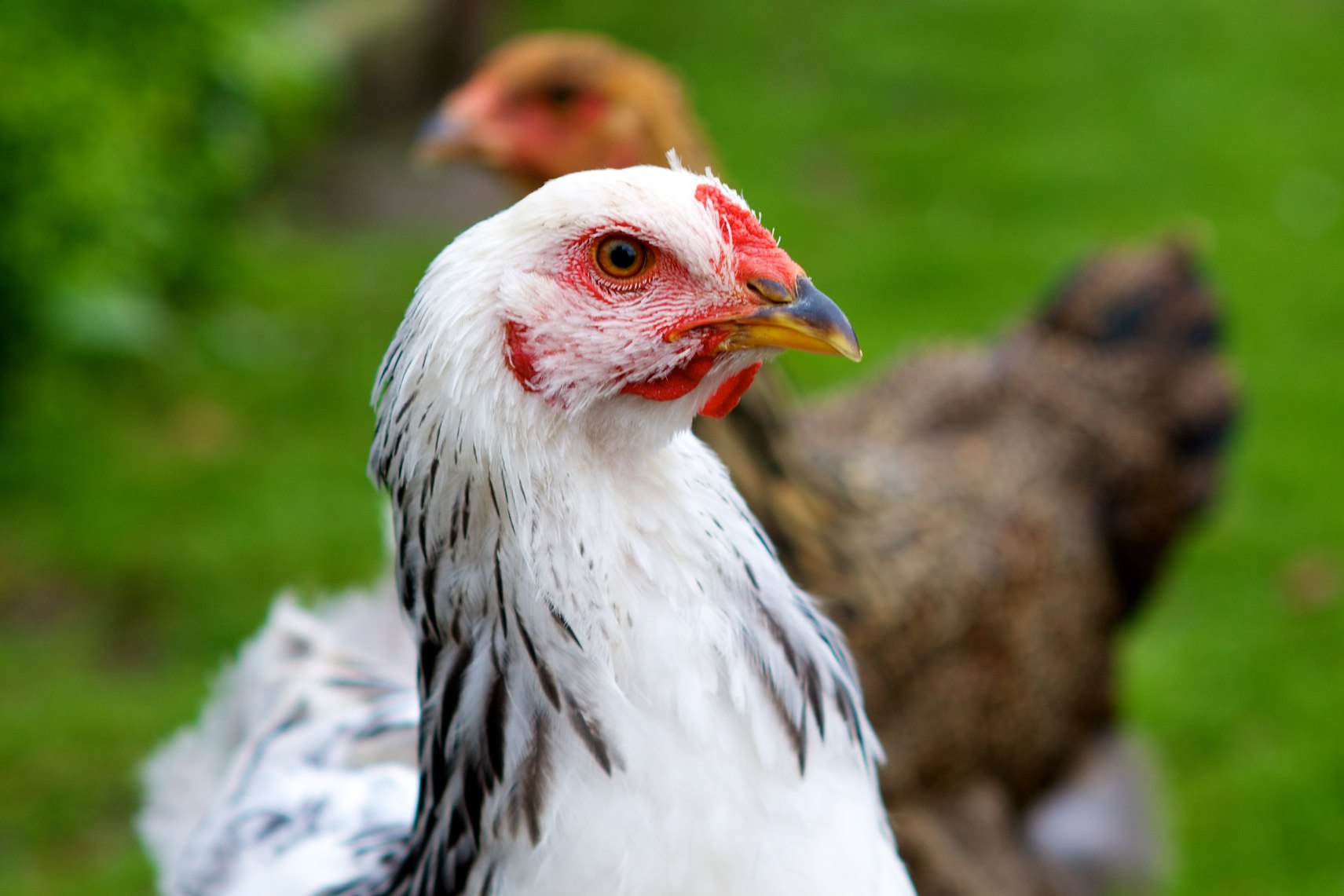 The episode is called Protect the Coven and in this episode, the show is trying to tie up some lose ends before season 3 faces its ultimate demise.

The episode starts with blood and more Kathy Bates. We see her in a flashback where her character, Madame Delphine LaLaurie is seen back in the olden days to give the audience some information why she is so obsessed with blood.

After the flashback, we are back at the present where Fiona’s girls are at Nan’s funeral mourning her death. While the girls are looking mournful and sad, two people appear named Queenie and Delphine, with ambulatory bodies to match.

Back at Miss Robichaux’s place, Delphine is back at her old ways and takes Cordelia’s gardener hostage in Spalding’s doll attic. Downstairs, Zoe and Kyle have found out that Nan’s drowning was caused by Fiona and Marie. They seem happy to what they found out so they proceed to do some lovey dovey things that angered Madison. Madison then responds with violence with a matching threat of disembodiment.

In the attic, Delphine enjoyed her meal and caused a huge mess. Spalding was very pleased to what Delphine has done, wait what? Spalding is still alive? Yes, because that’s how AHS rolls. Anyway, Delphine cleans up after herself while Spalding proposes a plan to get back at Marie. The plan is not free and Delphine must acquire the payment.

In Queenies room, we see the once dead witch explaining to Cordelia how she survived Hank’s attack. Queenie believes that she is now bullet proof, which she thinks is a good sign that she will be the next Supreme. The two end up fighting and makes Cordelia, for some reason, extra sad. She then proceeds to blind herself in an attempt to gain back her power of clairvoyance.

Nack at the Attic, Madame Delphine has returned with what Spalding wanted, a 19th century baby doll. Spalding, pleased with the offering, gives an item that will cause the downfall of Marie, a packet of Benadryl.

Meanwhile, Myrtle is in the basement playing with her theremin. Zoe hears and becomes entranced with this weird music so she comes down to check who’s playing the crazy tune. Myrtle, out of the goodness of her heart, tells Zoe to take Kyle with her and head to a safe place. She gives the couple a precious heirloom at tells them to get two tickets to Orlando.

Over at Hank’s father’s office, Fiona and Marie are doing their best to make a deal to protect the coven. The group can’t really meet in the middle so the duo decides to get a bit violent. When I say a bit I mean kill everyone with an Axe including Harrison Renard. With that axe to the neck, Delphi Trust is no more. A major plot point that was supposed to end in a climactic and amazing manner ended with an axe to the neck. Here’s to hoping the next two episodes will be better. Cheers.