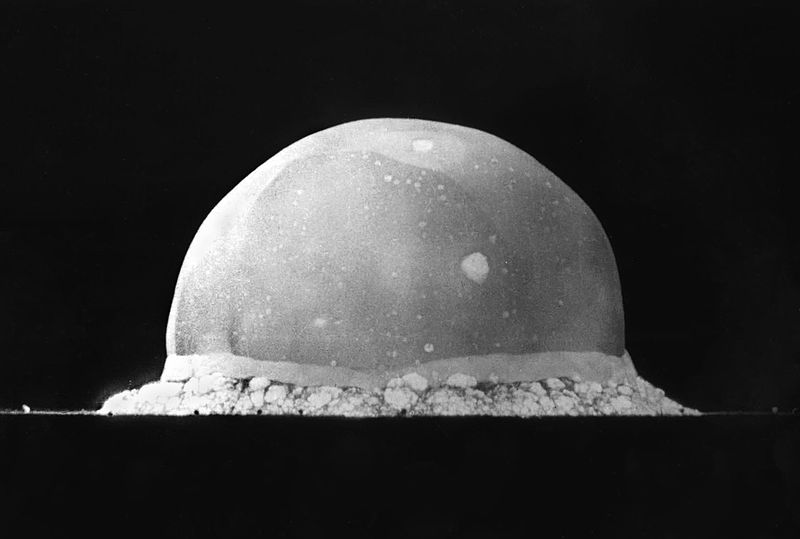 As American Horror Story: Coven is nearing its end; fans of the hit show are now guessing what they will see on the next season. So far, we know that it will be Jessica Lange’s last season. Although co-creator Ryan Murphy says that she says that every year, from what Miss Lange is saying, it seems pretty final.

Aside from the legendary actress’s departure after the 4th season, Murphy is also dropping hints on what we will see on the newest chapter of AHS. He says that they will shoot next on Santa Fe or New Orleans and he revealed that the story would take place in the 1950s.

“It’s set in 1950,” Murphy says. “If you look historically what happened in the year 1950, there’s some more clues in that year. It’s a period piece. We try and do the opposite of what we’ve done before. Jessica Lange has already started practicing her German accent so I’m very excited!”

So we have the 1950s, New Orleans, Santa Fe, and Miss Lange’s German accent to base for our theories. Well, here goes nothing.

The Show Will be About Radiation Affected People

It would look like an imitation of The Hills Have Eyes Movies set on a different location, but I bet Ryan Murphy and his team would excel at this kind of story. Here’s some intel why this would be a plausible path to take. In the 1950s, President Truman ordered the development of the hydrogen bomb. In 1945, New Mexico was a site for nuclear testing.

Aside from being one of the most original shows ever, The X-files was also one of the scariest. You see, it was on 1947 in New Mexico that the whole thing with the “UFO” started so AHS might possibly do an extra-terrestrial themed season. Nazis and aliens have also been connected frequently in Hollywood so that covers Miss Lange’s accent. A tip to AHS if they’re really doing an alien show in New Mexico, seek advice from Vince Gilligan.

Well, if the rumors are true then the writers will have a rich source of scary things to write. Clowns are seriously scary, aside from the fact that they are really funny, but seriously they are scary slash funny. Siamese twins, a bearded lady, a strong man, and other freaky sideshow “freaks” can also be utilized to scare AHS fan. Also in the 1950s, a child’s head was crushed by a rampaging elephant from the circus company called Ringling Brothers & Barnum and Bailey in Sarasota, Florida. Jessica Lange could be the ring master and she could be leading a German troupe.

The Show Will be about a Missing Plane

Is Ryan Murphy feeling nostalgic about Lost? Do we really need another show focused on a missing airplane? If Murphy’s doing it, why not give it a shot, especially if it’s based on a true event. In the 1950s a US Air Force transport plane disappeared over the Yukon Territory. The plane had 36 passengers and 8 crew members which are still missing up to this day.