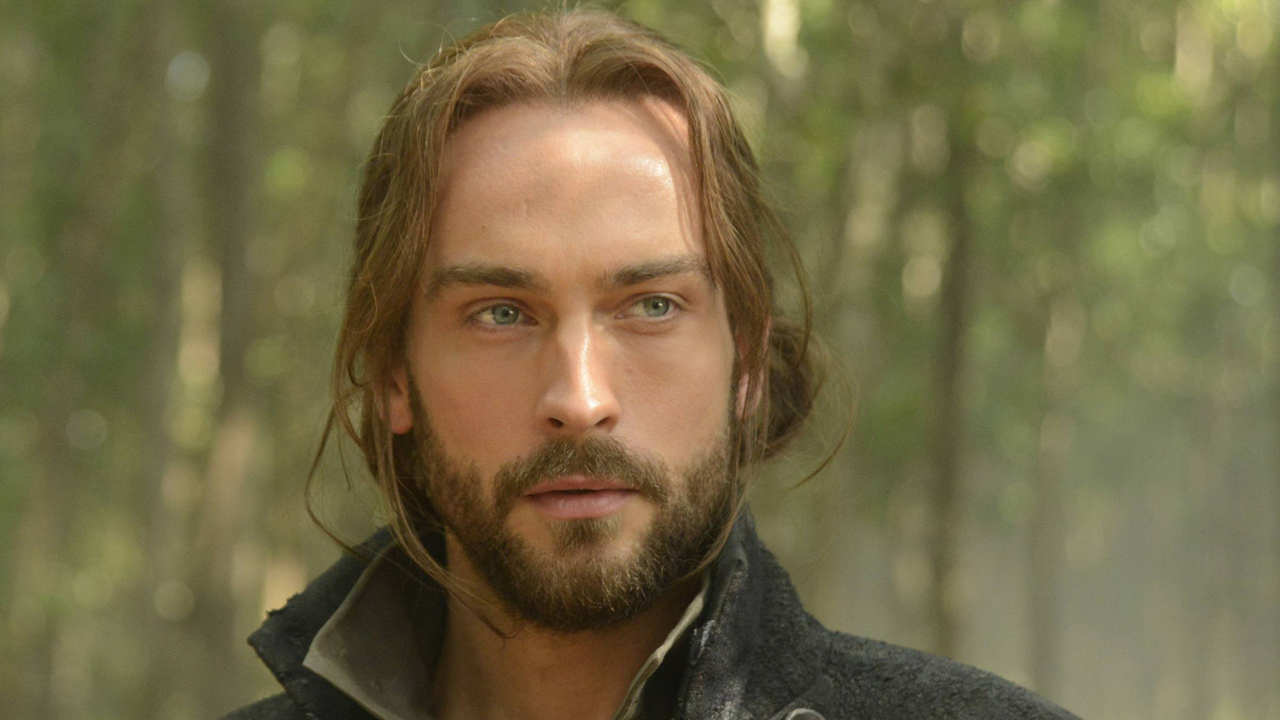 The previous episode left us with a bit of an enigma concerning the inscription Washington’s Bible made by Washington himself. In a flashback we see Ichabod engaged in a conversation with Washington, who says, “It is most likely that you will be called upon to continue this fight when others cannot. And when the time comes, good will always rise, like Lazarus, from his grave.” Ichabod instinctively looks up Lazarus in the Bible (like I did on Google) and gives a conquering smile. 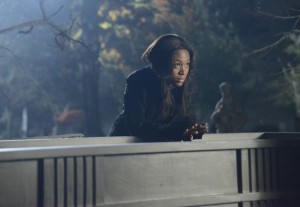 At the beginning of this episode, there is another house invention and by Andy Brooks. He is revisiting Abbie to drop quarters of information on her. Andy reveals that the Bible holds the location of a map which is vital to Moloch as Abbie and Ichabod can sue it against him once they get their hands on it. Brooks asks for it and tries to interest Abbie in a highly ranked seat on Moloch’s chamber. Abbie gets agitated with the proposition and Andy tries to lure her by stating the prophecy which says that Ichabod will be the one to hand her soul over to Moloch. Andy also mentions that he loves her and escapes before Abbie can call the cops on him. 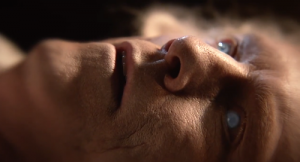 When Abbie meets Ichabod, he reveals to her what he had dug up from Washington’s Bible. He tells the other witness that after he looked into the chapter on Lazarus which General Washington has once mentioned to him, it revealed that the story is ideally 57 verses long but this Bible had 67 verses of it. Ichabod deduced that the additional verses had to be concealing some sort of message from Washington. Once Ichabod uses a solution on it, the book reveals the hidden message, written by Washington himself. The secret passages were directly addressed to Ichabod and revealed that Washington was aware of the fact that Ichabod was one of the two witnesses. Washington did indeed the write the notes four days following his death with the help of external forces of witchcraft and though the preservation of his body, he was resurrected. Washington’s objective of return was to curve the map from the earth to purgatory which, according to him, was a weapon of war against evil. 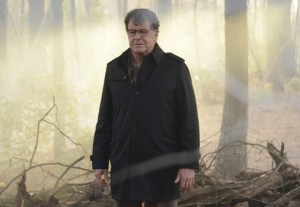 A the end of the Washington’s inscription he mentioned the names of few people who aided his resurrection and one of them, Abbie and Ichabod recognized to be the late reverend, Alfred Knapp. Ichabod calls Henry Parish for assistance. When Ichabod, Abbie and Parish reach the reverend’s grave, Ichabod says that the beads might be useful in their quest. The same cursed beads which were used during Washington’s resurrection. As it turns out, reverend Knapp had personally requested for the beads to be put around his neck. Parish puts his hands on the hexed beads and sees the vision of Washington being resurrected and in addition, he sees the reverend carrying something across the river, however, Henry injures himself in the process. 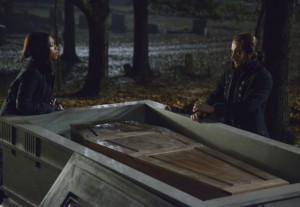 After the incident, the witnesses engage in a disagreement over the purpose of the map. Abbie thinks that the plan might have been altered and since the beads have a curse put on them, they weren’t meant to be found by anyone. Ichabod is atleash slightly in denial as this path to the map leads him directly to the one and only true love of his life. Abbie is concerned that the trip to the purgatory might have adverse effects like opening floodgates which are not meant to be. She says that there are some tough decisions they might need to make in order to serve the greater good. It seems momentarily as though Ichabod realizes that Abbie was right but before he can make any commitments, a number of creepy creatures come and attack them. Henry, again, gets slightly injured. Now the trio realizes that they need to put an end to this and for that they needed the map. Ichabod mentions how the masons are known to take their secrets to their graves, literally. Henry says that he had seem Knapp transport a body and they realized that it belonged to Washington and concluded that wherever the grave was, the map was buried in it along with Washington.

While they are on the search for the grave, Abbie confirms with Parish that the prophecy of the witnesses turning on each other was indeed authentic but Henry also mentioned that what the future holds depends entire the choices made by them. Ichabod finds the hidden grave. When Ichabod places his ring in a stone wall, which had ‘Cincinnatus’ (apparently Washington’s hero) written on it, it opened, revealing a coffin from within. They find Washington’s body in the coffin along with the map tucked in the dead man’s coat chest. 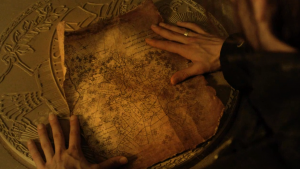 At the very moment, Andy arrives in his new transformation and attacks Abbie. His new avatar makes him look very much like a newly hatched slithery skinned creature. Henry holds Andy, which helps bring a portion of his humanity back as he tells Abbie to destroy the map as Moloch would need it to triumph in the war and then asks her to finish him off. Abbie does as asked and drives a rod through his head. Henry Parish and the witnesses make a narrow escape, while, Andy awakens but gets trapped inside the chamber. Icahbod learns that the map was vital for Moloch to win the war and in order to keep the map from reaching the demon, he sets it on fire. 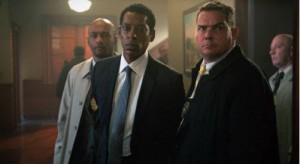 Irving confesses for the crime he never committed to protect his family. It seemed as though he thought this was his way of redemption for all the suffering his family had to go through because of him. So, Irving takes blame for the murder of his people and gets locked up.

Ichabod recreates the map from memory out of his undying love for his wife. It is understandable why one would do that but this just gave us the idea of Ichabod’s priorities which might act as an obstacle in their was of winning the war against evil. 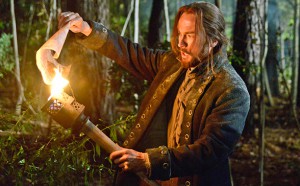