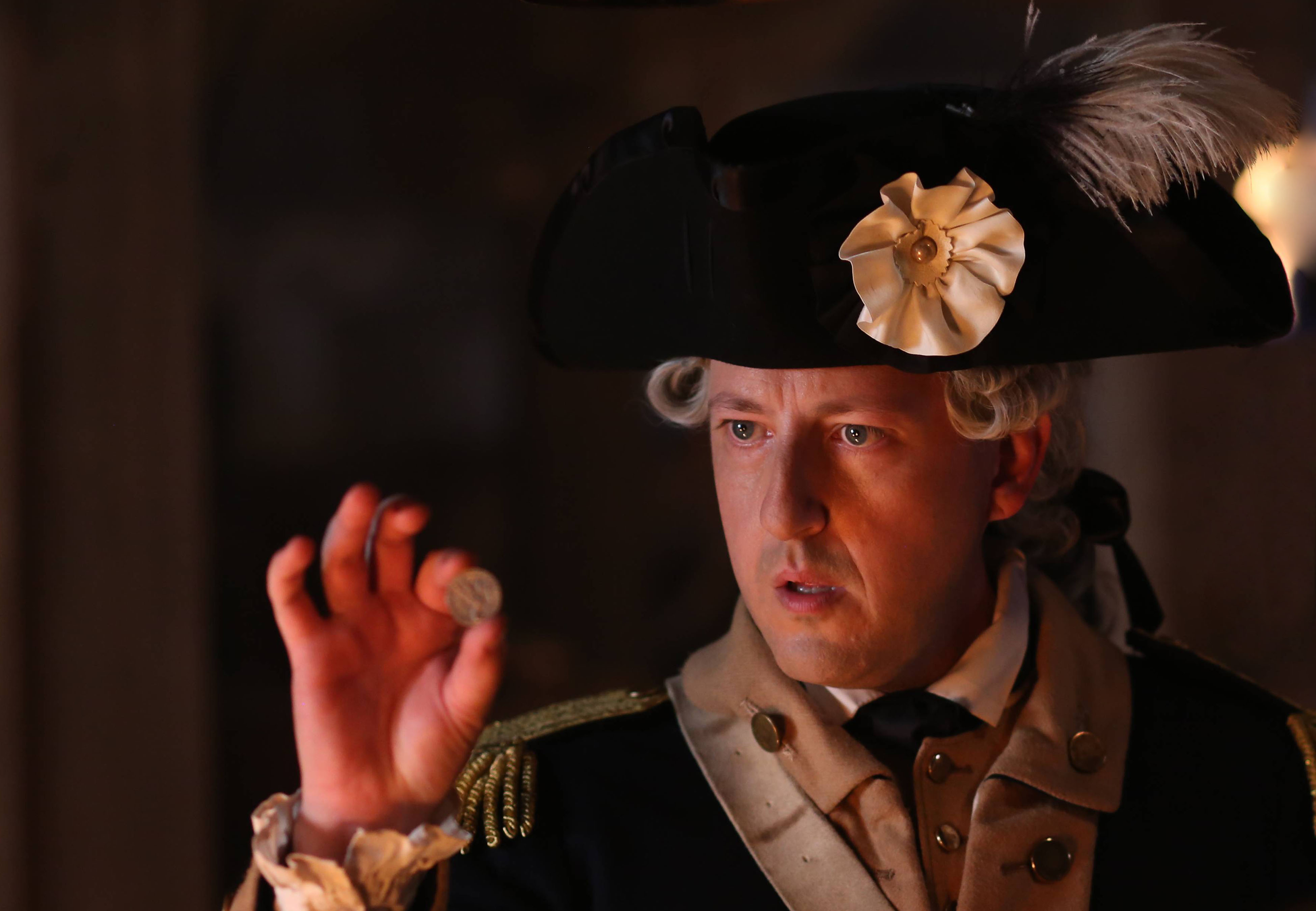 “Root Of All Evil” Review 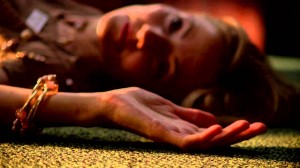 Ichabod and Abbie visit the psychiatric to meet Irving but the receptionist tells them that they were both banned from visiting him, as per orders from Irving’s lawyer, Henry Parish. The next instinct of the witnesses is to track Parish. They manage to find Parish outside a bank and a moment later a gun is fired in the very same bank. Abbie makes Ichabod stay out, as per the Sheriff’s orders, and heads inside, finding a raging woman, named Lydia Galway, with a gun in her hand. She seems angry over her job issues, so angry that she is willing to cause a catastrophe with a gun. 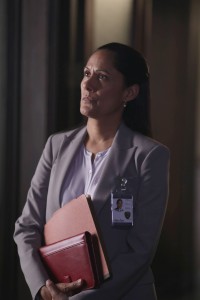 Just when she is about to fire on someone else, Sheriff Reyes comes in and shoots her dead.

History has taught Abbie and Ichabod to doubt everything with which Henry Parish is even remotely involved. As the witnesses view the CC TV clip from the bank, they see Henry exchanging coins for cash at the bank and leaving, while Lydia Galway took a coin from the whole bunch.

Ichabod recalls a memory from the past when he was under a secret mission for Washington. Crane was assigned to retrieve a specific batch of coins from a bunch of fake currency which could lead to their bankruptcy. Ichabod now wonders whether these coins actually turn people against their own people. He even suggests that these coins might just have been the reason which casued Benedict Arnold to turn against his people. And at that very moment, another man with one of the coins is preparing for another doom. He ended up devising a bomb blast in order to kill his father. 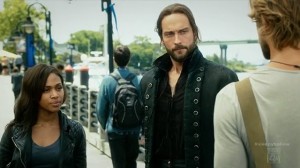 Jenny, who is back from the lockup, suggests that the witnesses go to Nick Hawley, who is apparently a master of ancient artifacts. While she was still in the police station, Jenny learned that Sheriff Reyes knew her mother. So upon being back, she looks her up using Abbie’s login and finds out that it was Reyes’ testimony which led to Jenny’s mom ending up in the psych facility. Abbie responds to this quite calmly but once she meets Reyes, they have a talk about it. 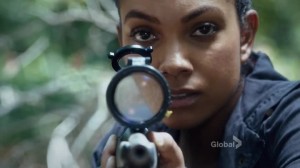 Reyes mentions that she was doing her job and she believed that getting admitted to the psych ward would help Abbie’s mom, who instead committed suicide there.

The witnesses track Nick Hawley down and he agrees to help them find the coins. The coin, as set up by Henry Parish, ends up under the possession of Jenny. Hawley informs the witnesses that Jenny had gone off with one of his high powered rifles. Abbie tracks her sister down and discovers that she is on a mission to put a bullet into Sheriff Reyes. 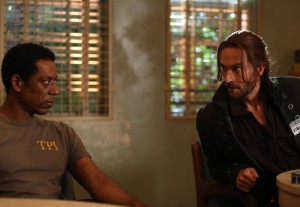 Abbie, Ichabod and Hawley catch Jenny as she is about to shoot and is barely talked out of it by her sister when Ichabod tackles her to the ground and the day is saved, for the time-being. Hawley manages to keep the coin between glasses which nullifies its power and Hawley quickly takes off with it before the witness can claim the coin.

Ichabod manages to find Irving in the psych facility and tells him all there is about Henry Parish. Ichabod warns him to stay as far away from this Horseman of War as possible. Irving seems quite lost finds the news excessively depressing as Parish was his last hope to get reunited with his family. Looks like for now, that will have to wait.