Gwyneth Paltrow ‘Would Love to Be’ on American Horror Story 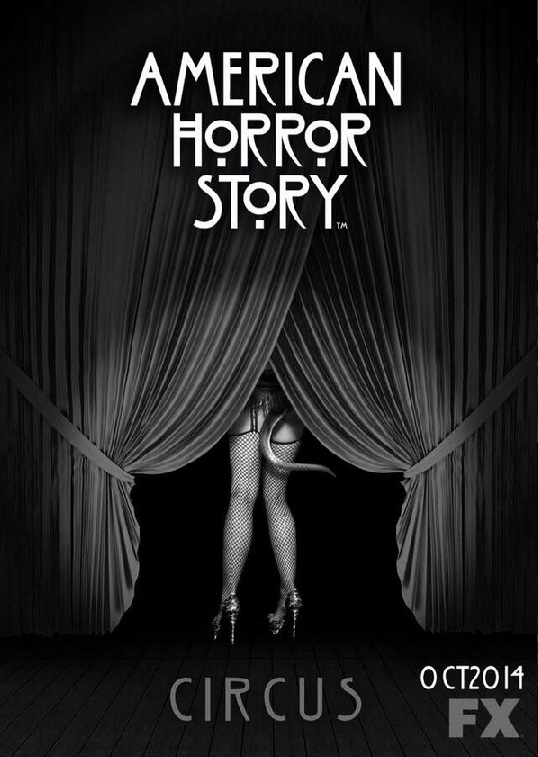 The new dad and maker of the American Horror Story: Freak Show(Ryan Murphy) said “She would love to be on this show,” (pertaining to Gwyneth Paltrow) “We’ll see.”  Ryan told PEOPLE when asked at the premier of the FX series’s latest season at the TCL Chinese Theatre in Hollywood on Sunday.

You read it right. Paltrow has her eyes on a role in American Horror Story; a new acting role as a guest. After Lea Michelle’s rumoured casting on the Freak Shows, It is Paltrow’s turn.

The season is kicking off on Wednesday. The American Horror Story: Freak Show, brings viewers to Jupiter, Florida, where a mIxture of nightmare-worthy sideshow characters are trying to keep their business active.

Ryan furthered said “She’s my lady,”. Murphy who threw his Glee collaborator a 42nd birthday party. “Gwyneth is such a light to the world, I think. Such a beautiful person. She’s so special to me and my family, so we had a little dinner to say we love you and thank you.”

The party also had the P.D.A. at the post-screening party, exchanging kisses in between meeting fans, from none other than Roberts and fiancé Peters . Paulson and Bates meanwhile partied into the night.

The 20-year-old Jyoti Amge, the star of the show whom Guinness has declared to be the world’s shortest woman. The American Horror Story actress snapped pictures with party-goers (including Bates).

“We looked for a year to six months for the cast. We wanted an authentic special-ability cast,” Murphy added. “That was a worldwide search.”

This could be the scariest plot line of all time. IF EVER Paltrow comes to the show.

The possibility of a Gwynnie “AHS” finding isn’t too unbelievable, considering her relationships with the show’s co-creators, Murphy and Brad Falchuk. The duo is also the brains behind “Glee,” on which Paltrow had a guest role in the second and fifth seasons. “AHS” has also racked up a status for its outstanding guest stars, which have included Mena Suvari, Chloë Sevigny, Adam Levine, Jenna Dewan Tatum and Stevie Nicks.

In addition Murphy brought on Matt Bomer. Murphy has worked with him before on HBO’s The Normal Heart. The 36-year-old actor will emerge in the fifth episode.

“I try to get him to do everything for me,” Murphy told Entertainment Weekly in August. “I sent him a text that said, ‘First right of refusal, here’s the role.’ It’s very…warped.”

Just a good tip for Gwyneth Paltrow, she may need to consider growing out a beard or budding in an extra head if she really wants this. More make ups?

Would you want her to be on the show? If it pushes through, how well do you think Gwyneth Paltrow would web with the rich coloured characters of the series?