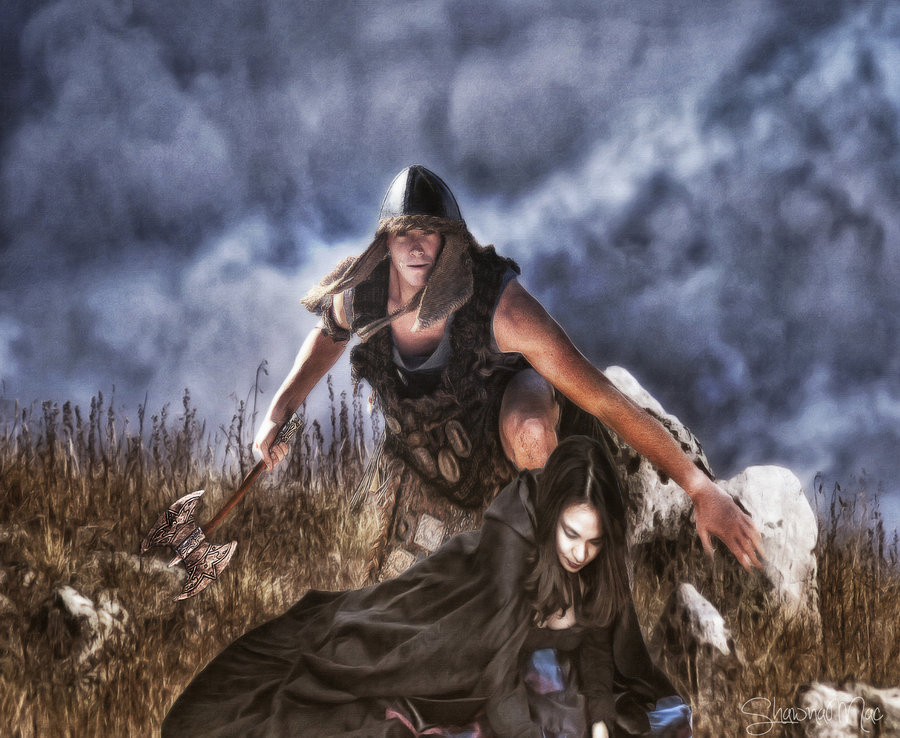 This will suck for people who weren’t a real fan of the legendary singer but for those who do, how awesome was American Horror Story: Coven? Right? I mean, c’mon, Stevie Nicks!?

Fangirling aside, the latest addition to the AHS franchise is the biggest ever compared to Murder House and Asylum. First, Coven had a bigger place to roam around with. 2nd, Jessica Lange had a bigger and more fabulous role, and 3rd, the cast enjoyed a bigger and better cast thanks to Kathy Bates and Angela Basset.

Speaking of casting, I also think that through time, the actresses of AHS have been improving. Gabourey Sidibe is always entertaining. Jamie Brewer, in terms of improvement, should have an award. Emma Roberts, Taissa Farmiga, Denis O’Hare, Jessica Lange, are fantastic as always. Lily Rabe and Frances Conroy are underrated actresses who deserve more credit. Angela Basset and Kathy Bates were such powerhouses that it is very hard to imagine Coven being the awesome season as it was without these two excellent actresses.

This season is also outrageous and even borderline ridiculous at times. I viewed it as a season where Ryan Murphy had complete creative control and did whatever he wanted to do. Sure, it was entertaining, but at times, Coven felt a little bit lost in terms of story line structures. My major beef about the show is how they handled the whole Delphi Trust plot. I thought it was going to be an all-out war between witches and hunters but it ended so… weakly. Murphy and gang decided to concentrate the remaining episodes on the unveiling of the next Supreme which was only satisfactory for me and not that great.

To review Coven, we must compare it to its previous seasons. Murder House was the scariest, Asylum was the grimmest, and Coven was the baby of the three. Part of the audiences wanted a less scary AHS and they got exactly that with the 3rd season. However, Murphy always stresses that he and his crew always want to do something new every season. They’ve already scared the crap out of us. With Coven, they wanted something lighter and funnier; the next seasons will be different. This is the trend that will follow AHS until it exists.

Coven’s legacy will also depend on a person’s tastes and interests. For me, a fan of Stevie Nicks, beautiful blonde women on designer clothes, and funny, ridiculous things will remember the latest season as a very interesting and entertaining one. For die-hard horror fans who loved Murder House and Asylum, maybe not so much.

Overall, even with my problem with plot prioritization, Coven was a real treat. It was different, funny, and had a lot of OMG moments that were good conversation topics amongst friends who also enjoyed the show. For people who were underwhelmed by this season, better hope and pray that the next season will be different, and if we’re talking about Ryan Murphy, there is a very high chance that it will be.