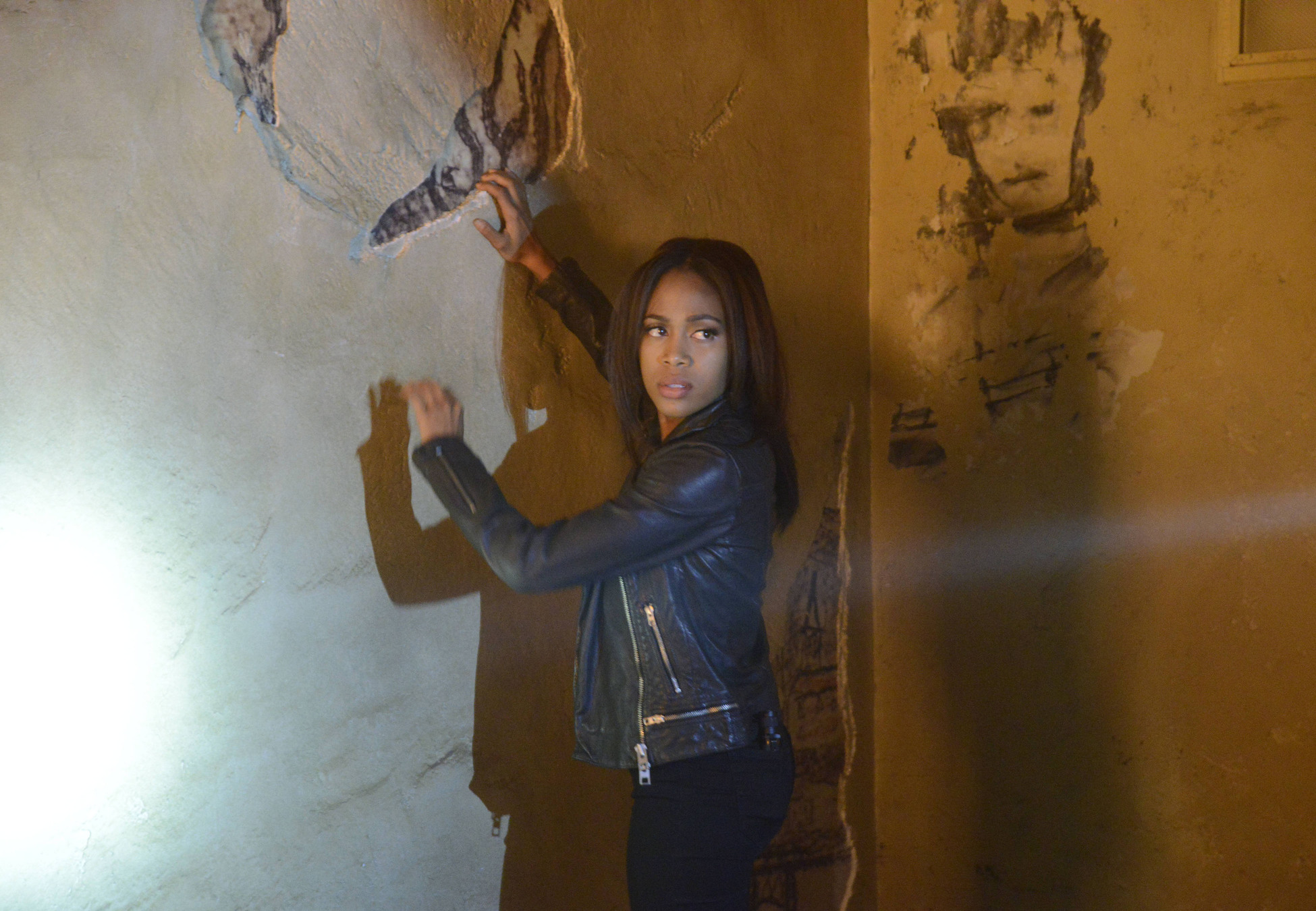 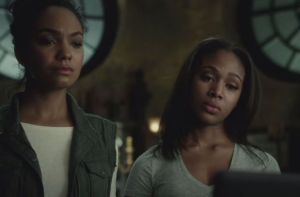 In this episode, sheriff Reyes hands over Abbie a new case which considers of patients of Tarry town psych committing suicides in their wards. She does hesitate at first, but then goes over to the mental institution, taking Jenny along with her. While they are there, the first visit they make is to Captain Frank Irving. They chat a little about details of the deceased but the girls are mostly there to figure out whether Irving had anything to do with the deaths, now that he had sold his soul to the devil. Irving retaliates by saying that he is in full control of his actions for now. As soon he is dead his soul will be claimed by the devil but until then it is pretty much the same old him, minus the flash-forwards he keeps having from time to time.

As the Mills sisters try to investigate the murder, Jenny talks of her days at the psych ward and the conversation soon moves in the direction of their mother. This, we knew, was coming. In a flashback, we see their mom at her worst in the same institute. 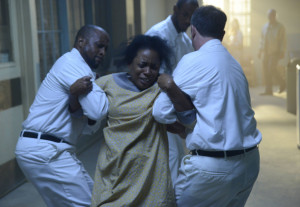 Abbie admits that ever since she saw both her sister and mother end up in the mental institute, she did everything she could to keep away from there. The go through surveillance tapes of one of the suicides, they find their mother’s ghost standing at one corner of the room when the patient was hanging himself.

Abbie goes through files of her mother as a psych patient and reminisced over memories of her mother being an obsessive, paranoid lady with immense trust issues. Ichabod, Abbie, Jenny and Nick Hawley get involved in solving the case. However, Ichabod soon doses off with the sleeping pill infected soup Nick brought him. The sisters and Nick are assuming that Mama is back from the dead and is now making it her business to cause other mental patients to commit suicide, not much unlike herself. While the trio has the patients on close observation, they realize that one of them is at the verge of committing suicide. The saving party does a good job is preventing the tragic incident but at the cost of having Abbie vanish into thin air. 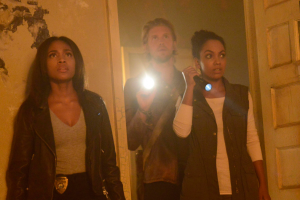 She is then recovered from a wing where she has a brief encounter with a nurse called Ms Lambert.

Their mother leaves back an alphanumeric code of one of her video sessions at the institution.  The girls go through the tape they see a discussion their mother with her doctor where she is telling him that she was being forced to kill herself by one nurse Lambert. The doctor says that there was no nurse by that name but the girls did meet her when they came in and they realize that their mother was, indeed, sane. In the meanwhile, the nurse is on her next mission, giving Irving red pills which result in him taking her advice and trying to drown in the tub. The trio comes in the nick of time and save him. The girls and Nick then look up information about the nurse and find out that in her living days, she made the her patients take the medicine which would take their guards down and then she would convince them to kill themselves, trying to justifying this as a mean of helping the patients to be freed from this place. 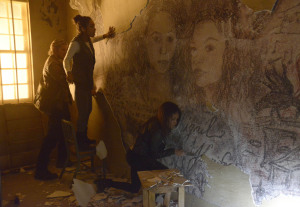 The girls find a huge sketch of them that their mother made on the wall. Their mother reappears and turns out that she was trying to save the people who were victims of Lambert. The nurse then snatches Abbie and Jenny is advised by her mother to find the journal which contained the spell which could put a stop to the nurse’s acts. Jenny and Nick find it and Jenny starts chanting while Abbie’s mother tries to protect her elder daughter from nurse Lambert. The spell works and the ghosts of the past vanish. The girls still have some questions unanswered and thus, they summon the spirit of their mother again. Abbie asks why she is the witness and their mother only replies that there are some things they do not choose. Lorry also mentions that the journal they retrieved has a weapon hidden in it and answers to some questions Abbie needs. She says that her daughters have freed her. Captaibn Irving seems to have escaped the psych institute and flees with his ex-companions.