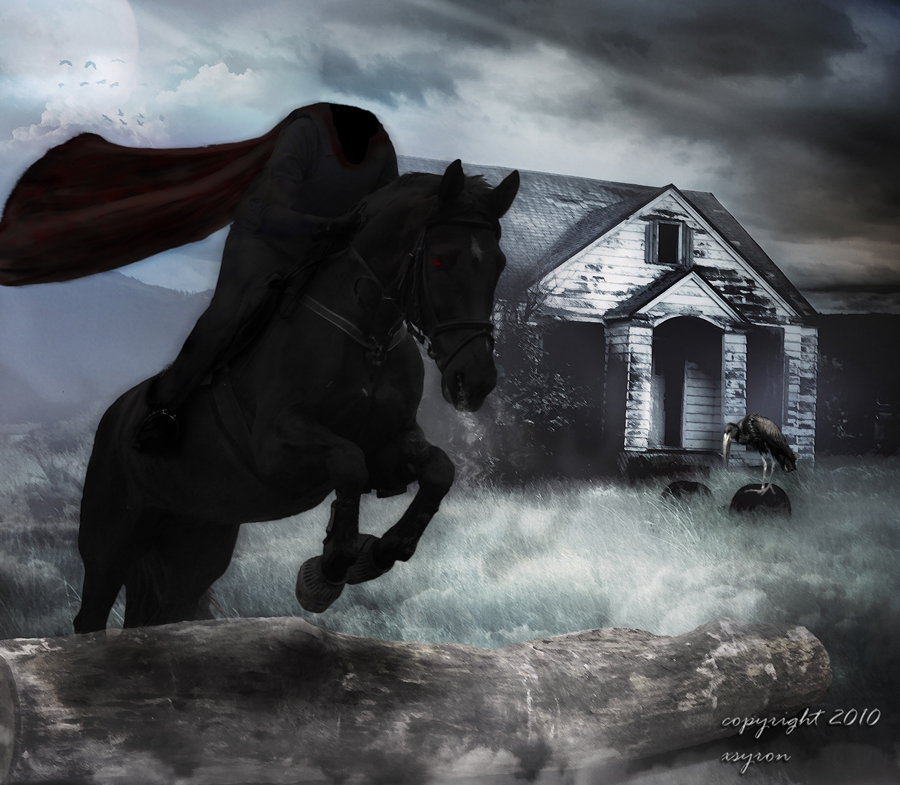 It’s the journey, not the destination. For Sleepy Hollow, this is ultimately true as they should be really keeping the show’s secrets in a tightly closed lid. The shows enigma is one of the reasons why Sleepy Hollow has been a huge hit and if they start releasing answers too early, their audience might lose interest.

Being a fan of the show, I don’t really mind being kept in the dark for a few seasons more, as long as I’m entertained. But from a writer’s point of view, this can be seen as an easy way to attract more viewers, instead of coming up with new things to keep the audience interested.

But if you look at the first season of Homeland and how we didn’t know which side Brody was on, it kept us curious for what was to come. So we kept watching and watching until we finally knew what Brody really was, and then the exhilarating start of the 2nd season where they were getting closer and closer to Abu Nazir. Nazir was ultimately killed and everything was just done, nothing to look forward to anymore. The lost show its appeal and they lost their audience.

Another great example is Lost and the whole mystery of the hatch. Lost is great at creating new mysteries that kept popping up mostly on finales and its numerous cliff hanger episodes. But the hatch was the most memorable mystery on the show. Sure, initially, we didn’t know what it was for, but nobody cared. It was cool! Lost made sure we watched the next corresponding episodes. When they opened the hatch, our curiosity was fed, but not to the point that I completely lost interest. But somehow, it was different because no mystery created was greater than the hatch in the middle of the forest.

The good news about Sleepy Hollow is they are really taking things slow. Some episodes just soak up the beauty of what they’ve already established. Ichabod Crane is a spy for George Washington, fighting off supernatural beings. No need to rush on giving out the secret details. The show is just focusing on bashing monsters and looking further for clues. It’s entertaining and satisfying.

Alex Kurtzman, executive producer of the show had this to say: “We actually see it as a slow burn, so this season is really going to be focused on the characters that we’ve set up and what parts they play in what’s beginning to unravel.” said Kurtzman “As the series progresses, we’ll absolutely be opening everybody’s minds up to what’s really going on there. We have to be very careful about how we do that because part of the fun of the show is that you are with the secret few who know what’s really happening and the rest of the world doesn’t. We don’t want to let that vibe go.”

What do you think? Do you prefer that the town of Sleepy Hollow be shrouded in mystery or do you want your answers right away? Give your opinions on the comment sections now.

Matthew McConaughey accepts the Best Performance by an Actor in a Leading Role award for ‘Dallas Buyers Club’ onstage during the Oscars at the Dolby Theatre on March 2, 2014, in Hollywood, Calif.
True Religion Womens Denim Shorts http://shoptruejeans.com/true-religion-womens-denim-shorts-c-351.html