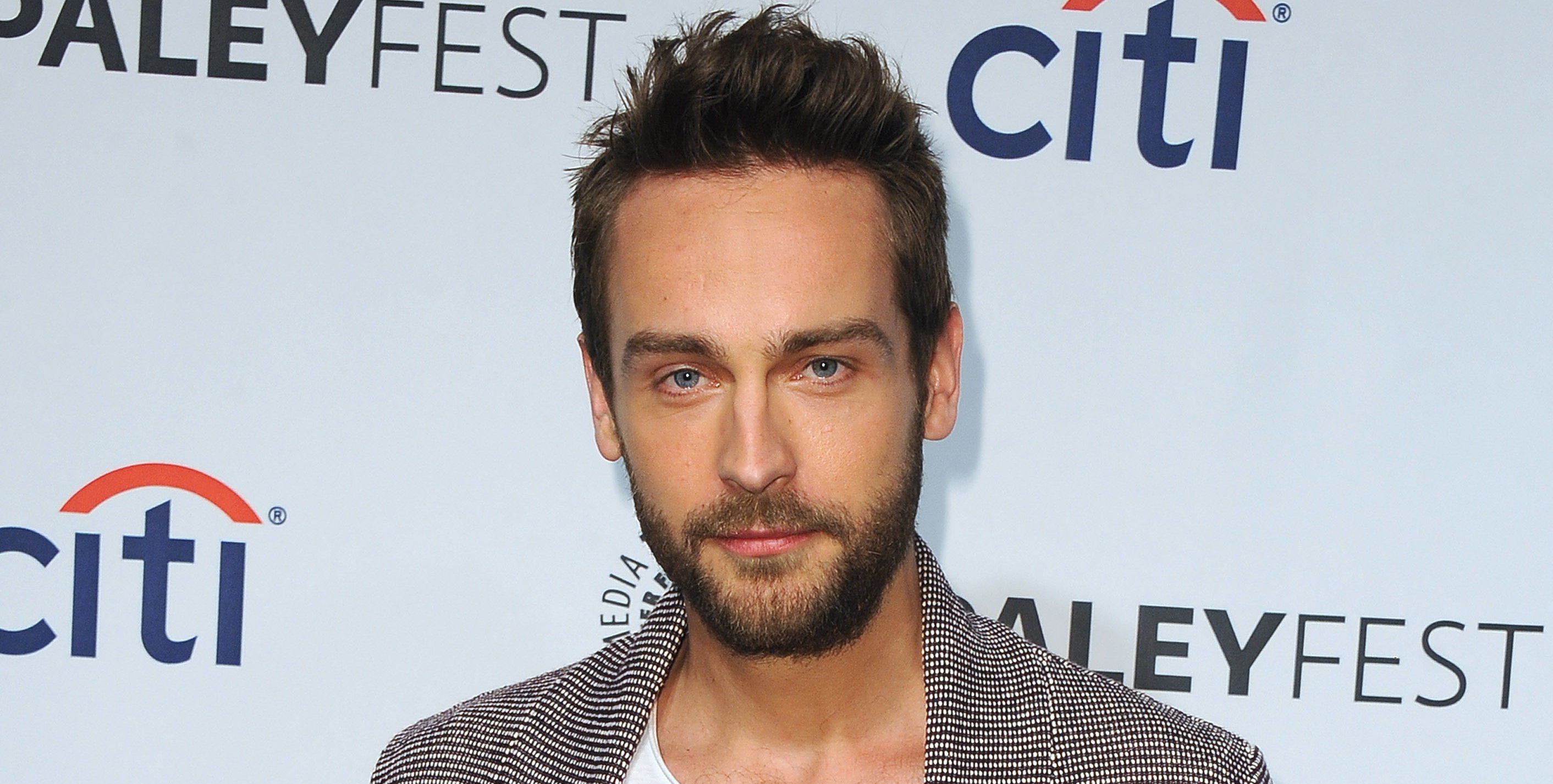 Tom Milson is known to play the very alluring Ichabod Crane on TV’s Sleepy Hollow, making him one of the most admired actors on the small screen. Recently, it’s been pouring tweets which sparked over engagement rumors with long-term girlfriend Charlotte Coy. Another report from the London Daily News yesterday (June 4, 2014), suggests the actor has sneakily tied the knot already with the former actress. Sorry ladies, another bachelor seems to be off the market.  Nevertheless, we are still very happy for the pair and wishing them genuine joy.

Intimate Ceremony with Family and Friends

There had been speculations that the two were to announce their engagement, but it seems they must have skipped all the attention and jumped straight to Holy Matrimony. The buzz grew stronger when the actor has been seen flashing his wedding ring earlier this week. That was quite a hint.

It’s been reported that the couple must have wedded in an intimate morning ceremony at a secret location (of course), before few close friends and family members.  This topic has proven to be the hardest to get a scoop on, except if they have it publicized, but rarely does it happen.

For the longest time, no official statement has been released from either side about the wedding details we certainly can’t wait to know about.  Just recently Tom Milson’s rep finally confirmed the lovers exchanged vows over a month ago in a rustic outdoor wedding.

“It was a small and intimate family and friend’s gathering”, source said. They describe it as very rustic, beautiful and outdoors, the insider added. The wedding location was not disclosed

How did the bride look on her most special day? She was very beautiful, wearing a non-traditional gown, how quaint! That actually makes sense since the beauty has vintage clothing line via The Dotty Pigeon.

Tom and Charlotte really knew how to keep their nuptial a secret. The wedding was so long ago the couple has already enjoyed their honeymoon.

The actor and Coy have rarely been seen together in public, though they were reportedly together last year at Fox’s Upfronts in New York.

They went on their honeymoon before Tom had to come back to the States for the press.  Mison’s supernatural /police drama television series  Sleepy Hollow was given an early renewal for a second season last October by Fox. Tom is about to dive deep into the second season of FOX’s Sleepy Hollow, where he plays the male lead alongside Nicole Beharie. The first season was fantastic, can’t wait for the second!