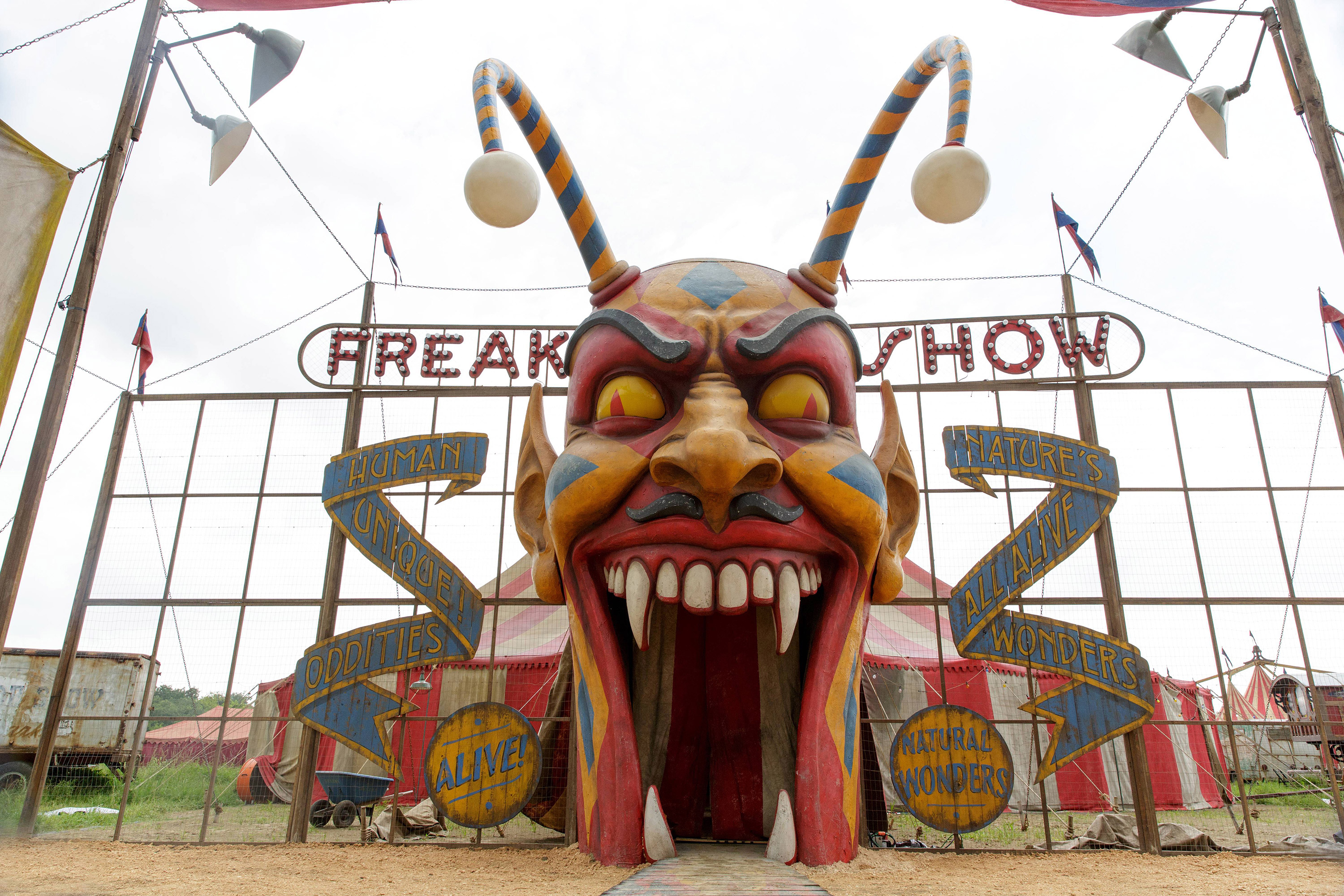 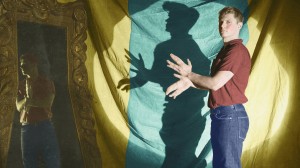 Very frankly, American Horror Story season four’s plot, the storyline and character backgrounds are quite sensitive and the writers and crew need to be careful not to cause any disappointments to the audiences, especially certain societies associated with the show’s fictional characters. Mark Worthington, the show’s production designer stated in an interview with BuzzFeed, “That’s a theme that runs through all of his work, and this is no exception. But this season, we’re turning the freak show inside out. You’ll see it from the point of view of the people who are in it and see them as people, not objects of derision. So it will be more of a commentary on people who see them as lesser, but are freakish in their own right.” 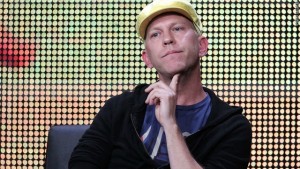 Murphy wishes to make sure that there is no sense of exploitation among the Freak Show stars. He stated, “They’re not just walking around, looking unusual,” he said of the actors he collectively referred to as a “special ability” cast. “We’re writing for them. We’re giving them backstories and scenes that play on their own experiences because the writers interviewed all of them at length about their lives, and we’re putting their lives in the script.”

In fact, the purpose of the show is not just the entertainment of the audience, the creators have put up a lot of effort into research of the background of the plot and they have tried to reflect upon some truthful historic occurrences related to the circus freaks and Ryan Murphy explained, “Historically, the discrimination and hatred and murder and abuse and rape that was afflicted upon them because they were different — because they were born that way — is very painful and astounding. 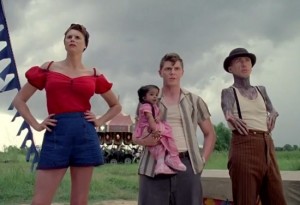 We’ve been researching that and are putting that into the show.” Murphy goes on and says, ““I think anybody who watches this season who has felt ostracized or looked at as a freak or called one for a number of reasons will relate to them. And that’s the whole point of telling their stories. We’re getting to know them for their heart and their character — not their physicality.”

Worthington further added, “Ryan’s showing them as complex. He’s not showing them as one-dimensional. They’re people with foibles and problems and not all of them are good or bad, so that in itself shows them more respect than they’ve ever been shown in film because he’s trying to show them for who and what they are, in all their complexity.”

If there is one thing Ryan Murphy can spot, it’s talent. If you are grieving at the loss of the Illustrated Seal on Freak Show, fret not because Murphy has bigger plans for him as the show’s creator mentioned, “I’d really love to work with Mat Fraser, who plays Paul the Illustrated Seal, again. He’s always wanted to be an actor and he told me his dream was to, after this was over, have someone write him a role because he’s a good actor, not because he has this special ability. I would like to be the one to do that for him because he’s so good. For me, talent is talent and I’ve always tried to do that with all of our shows.”